Snowfalls in northern Germany caused chaos on the roads 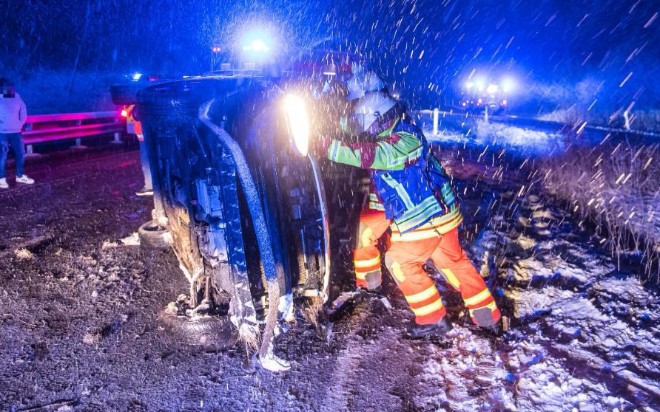 Strong snowfalls in northern Germany caused chaos on the roads. Due to bad weather, the number of accidents increased. 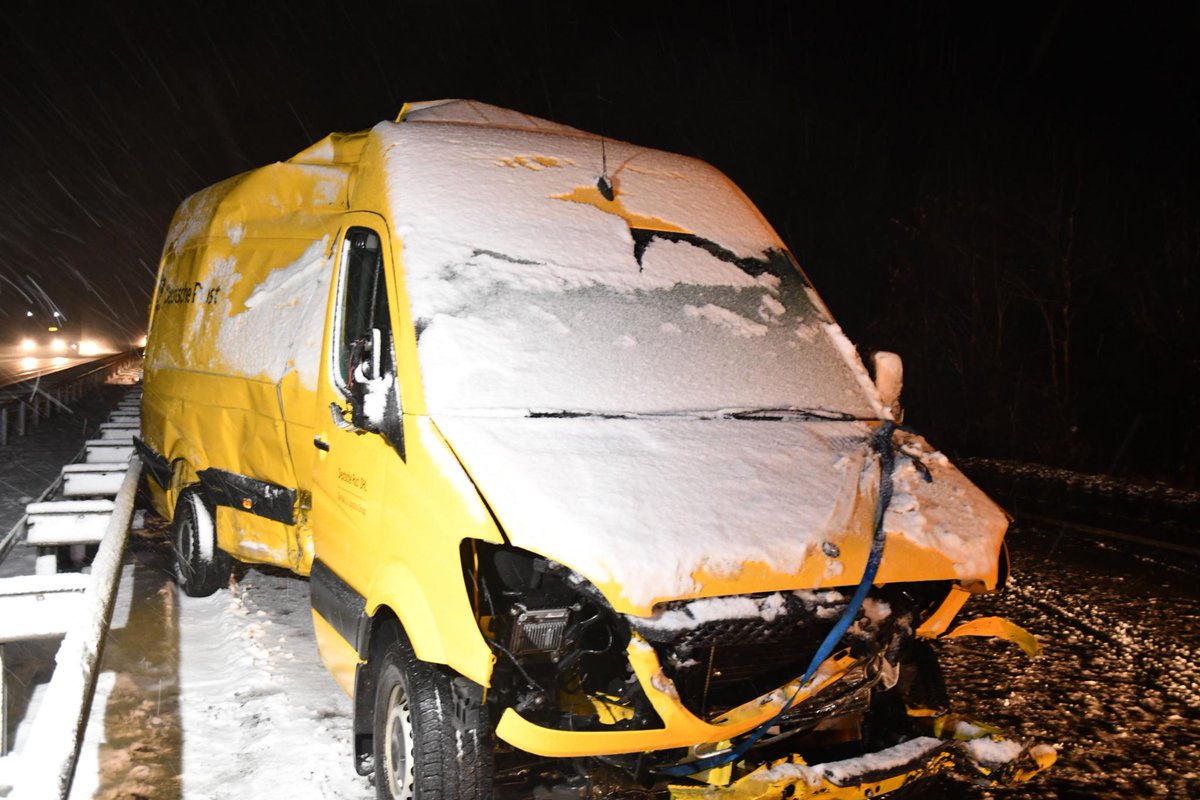 In Neubrandenburg and Rostock in Pomerania, at least 40 accidents occurred, resulting in injuries to five people.

In the neighboring land of Schleswig-Holstein, an accident took place with the participation of a bus that followed to Hamburg. At least four people were wounded.

The streets of Hamburg, after a heavy snowfall that struck in the evening on March 28, cleared 650 communal service employees.

Due to the trees falling on the railway tracks, the movement of trains was suspended in places. 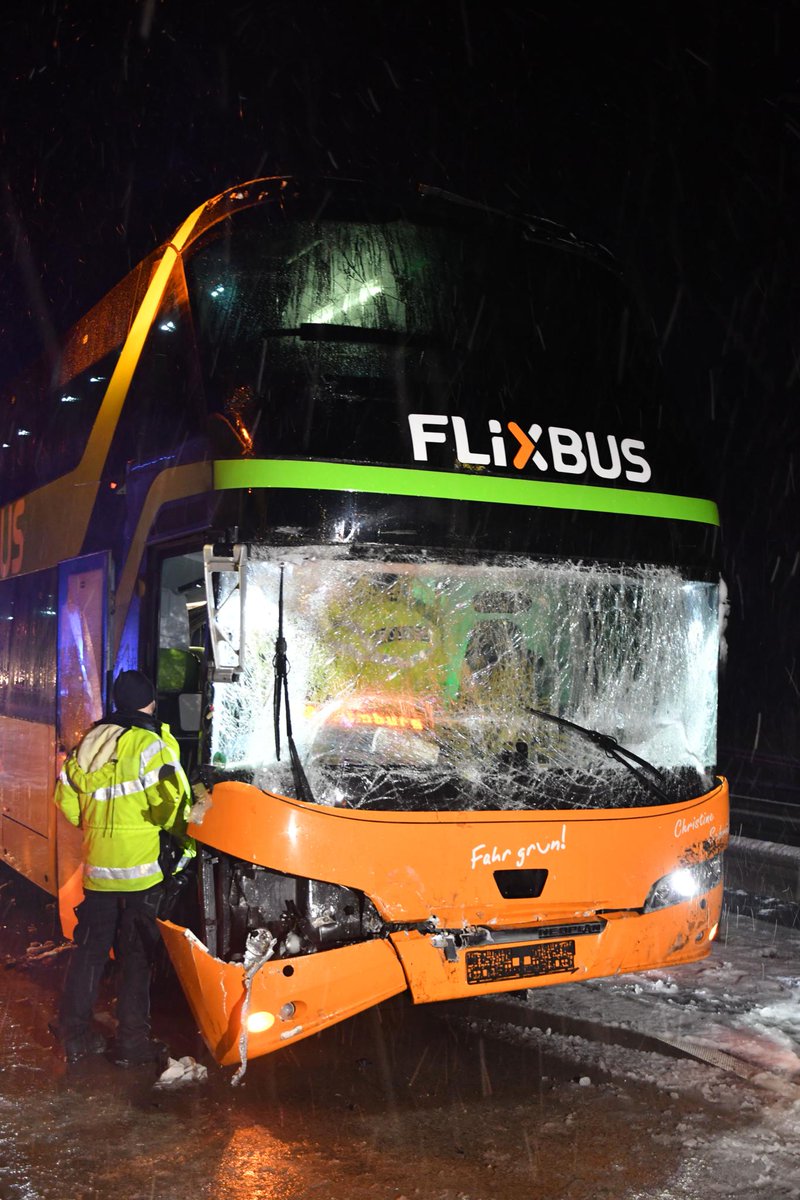 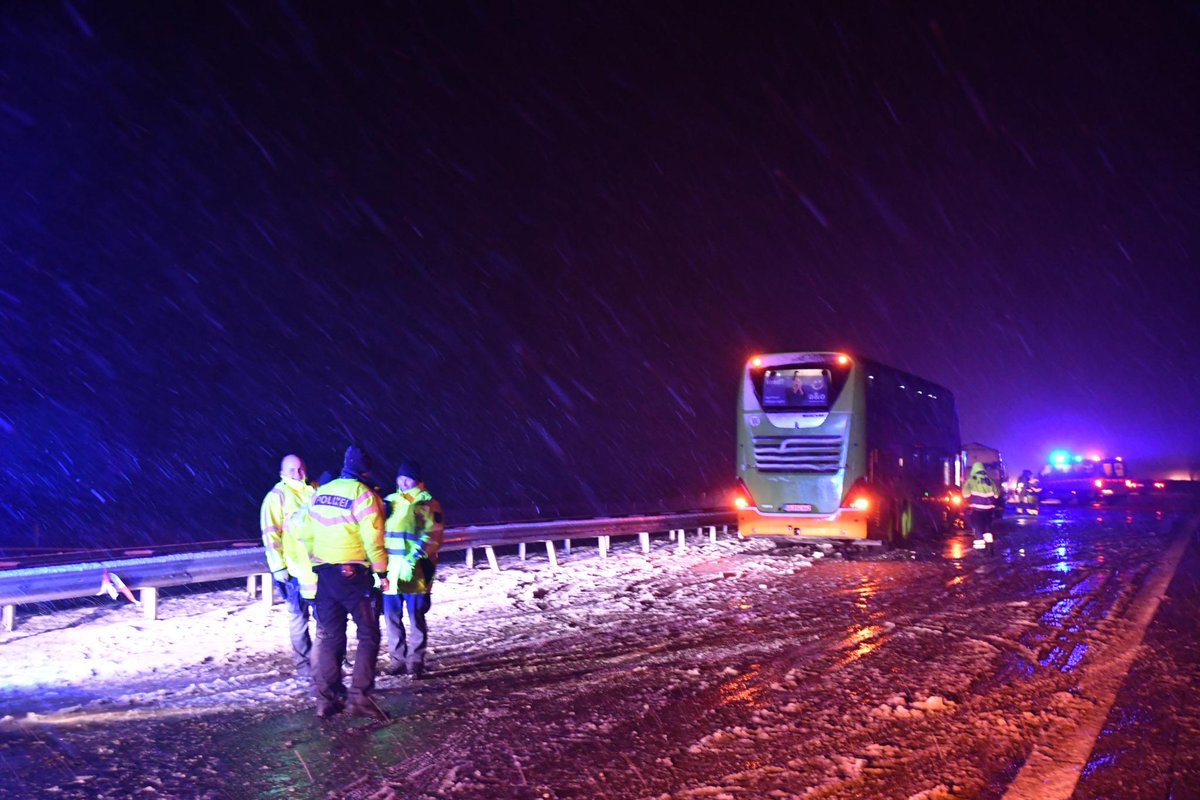 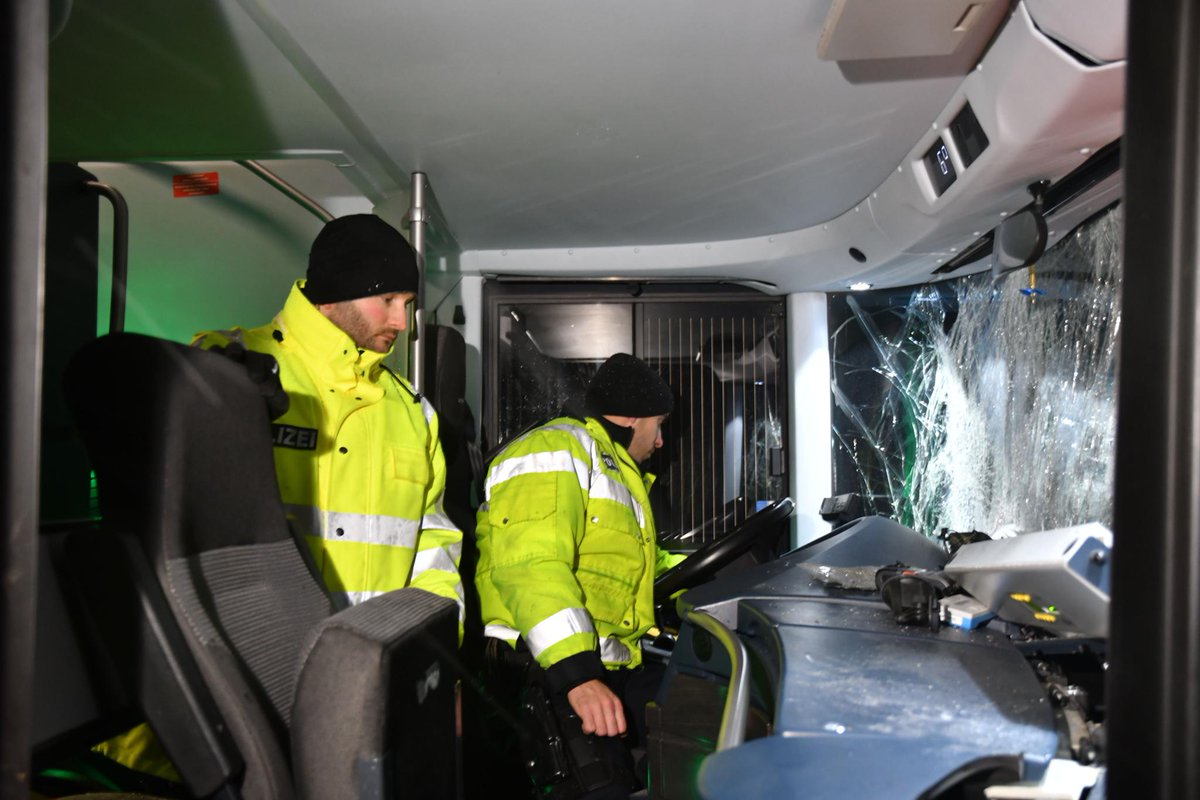