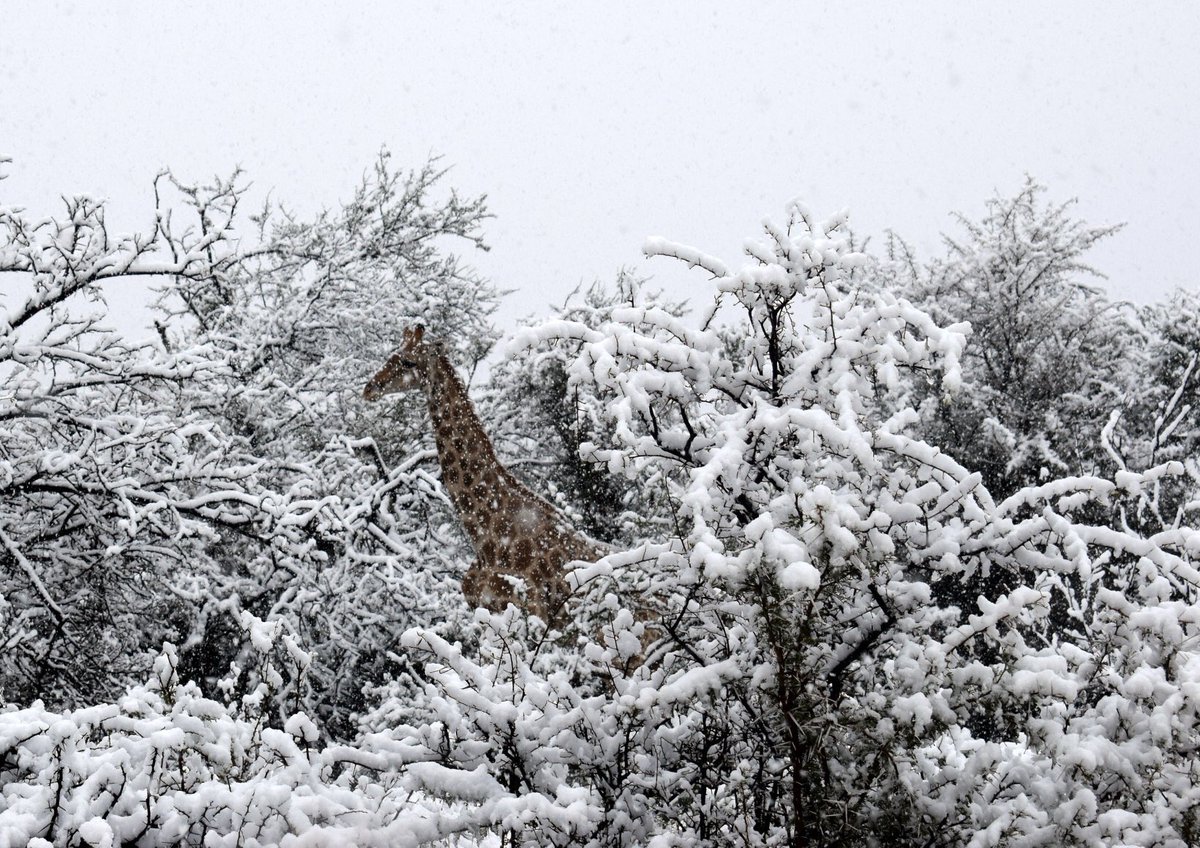 Snow fell in the nature reserve Sneeuberg Nature Reserve, which is located in the Republic of South Africa.

The south-west coast of the South African Republic, where the second largest city in the country is Cape Town, snow fell. Snow in this area has not fallen out the last 10 years. Earlier, snow fell in the middle of the tourist season in the province of Kars, which is located in the southeast of Turkey. The air temperature for several hours in the region dropped to + 7 ° C. Separate roads are very strongly blocked, because of what for several hours they were blocked.