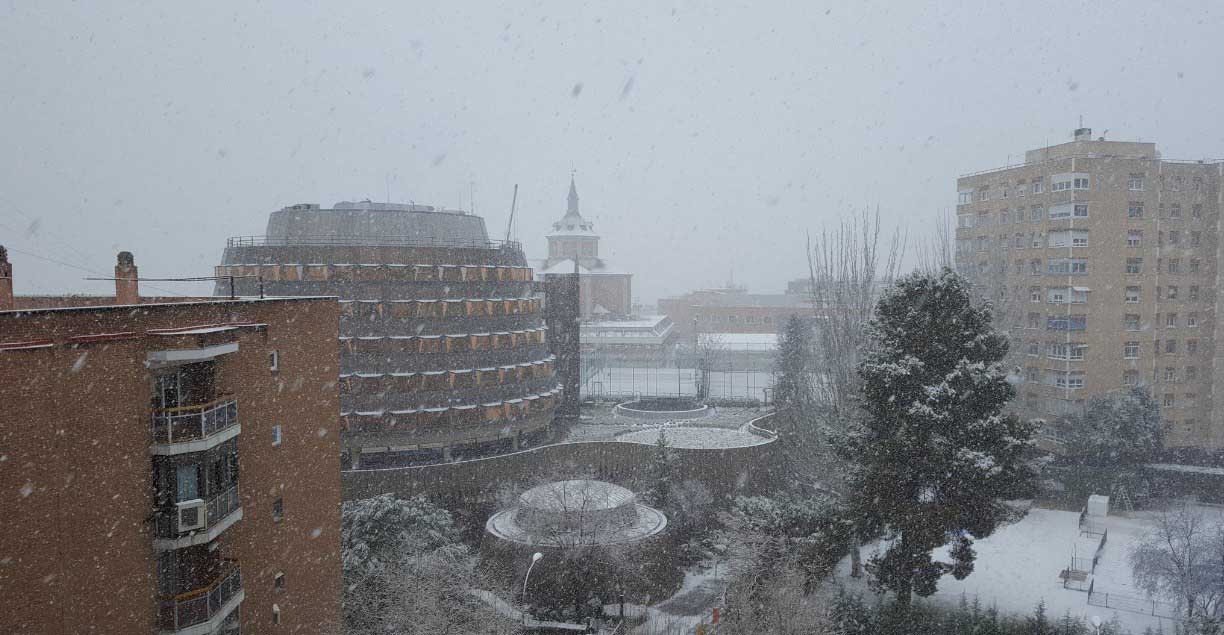 The orange level of anxiety is announced in Madrid due to snowfall, according to the State Meteorological Agency (AEMET).

Earlier on Monday, the General Directorate of Traffic reported that as a result of snowdrifts and icing problems arose on 387 roads of the country, 56 of them were blocked. Road services recommend that drivers do not leave without chains or even refrain from traveling.