Snowfalls in the Amur region of Russia 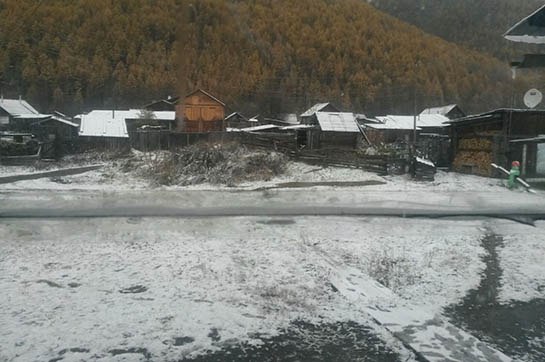 Five settlements were left without power supply after a snowfall in the Selemzhinsky district of the Amur region, an emergency situation regime was introduced, the regional emergency department said.

Wet snow and wind caused the shutdown on the morning of August 30 of two overhead lines of 35 kV Koboldo – Zlatoustovsk and Koboldo – Tokur.

As a result, without light, the villages of Tokur, Zlatoustovsk, Olginsk, Ulgen came to an end. The district center of Ekimchan was left without electricity the day before. The head of the district introduced the emergency situation. 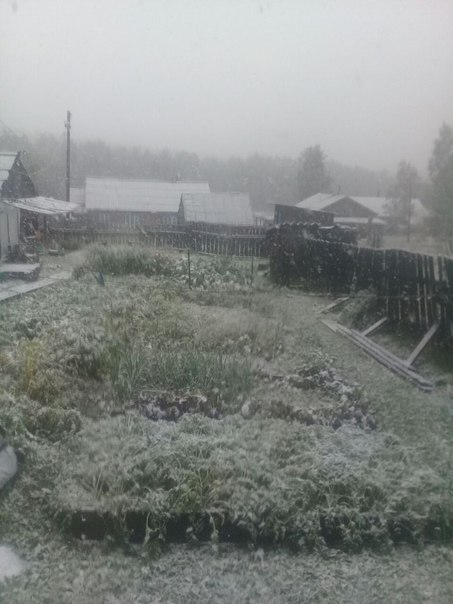 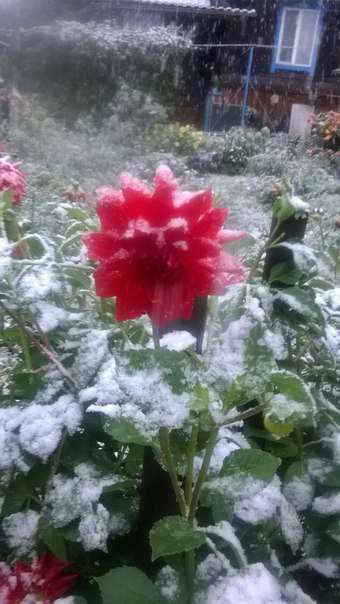 Four crews of the Amur Electric Grids conduct emergency recovery work. To move energy use high-tech equipment. The consequences of the snowfall eliminate the forces and resources of the enterprises and institutions of the district, road services, fire and rescue formations of the fire service of the region. A total of 70 people and 19 units of equipment are involved. In the fire department of the village of Akimchan there is a reserve power source for the population, for recharging mobile phones.

Stocks of food in settlements will last for three days. The approximate time for the restoration of power supply is at 5 pm local time on August 30.