Snowfalls in the United States caused the death of 4 people 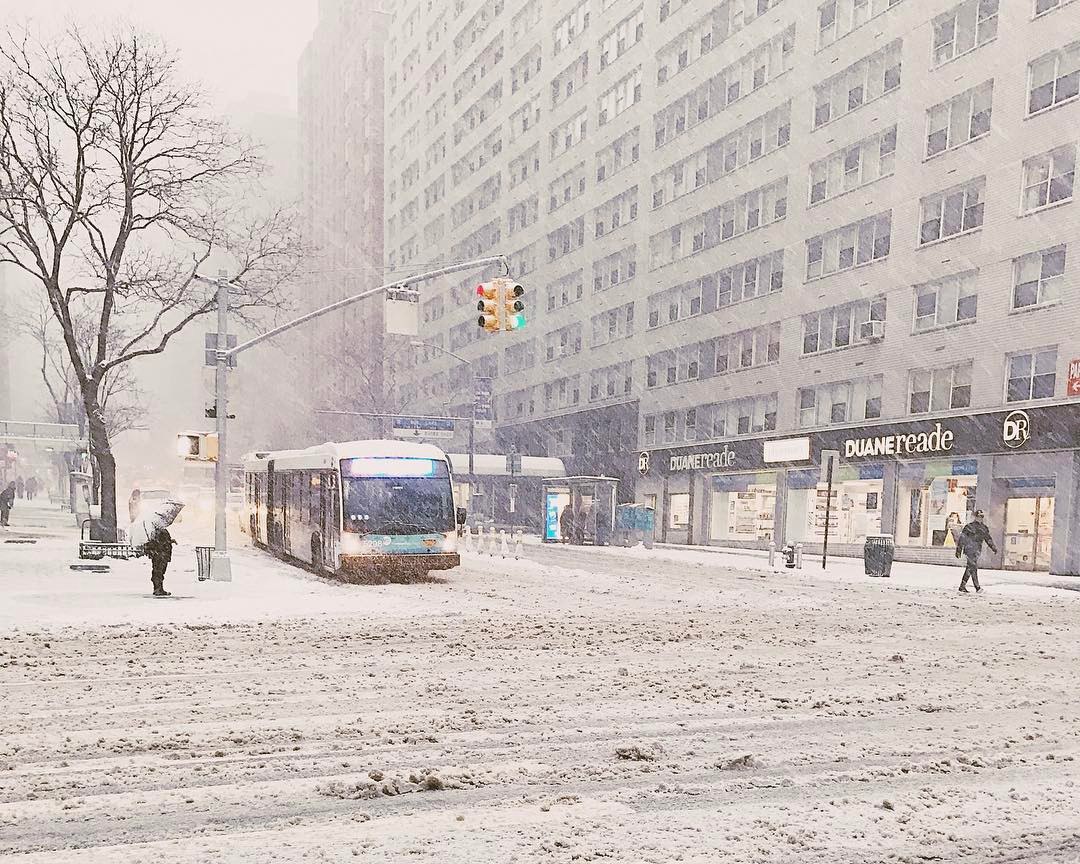 According to recent reports, as a result of the snowstorms and snowstorms that have hit the East coast of the United States, four people have already died.

It is reported that one of the victims of the impact of the elements was the driver of the snow-removing machine, into which the snow-removal train crashed into the railway crossing. Earlier, two people were killed in the city of Milwaukee (Wisconsin), another one – in Guilford (New Hampshire).

The storm that raged on the US provoked many accidents in the country. So, in Chicago in two such incidents not less than 34 cars collided, as a result of which not less than seven people were injured and hospitalized. 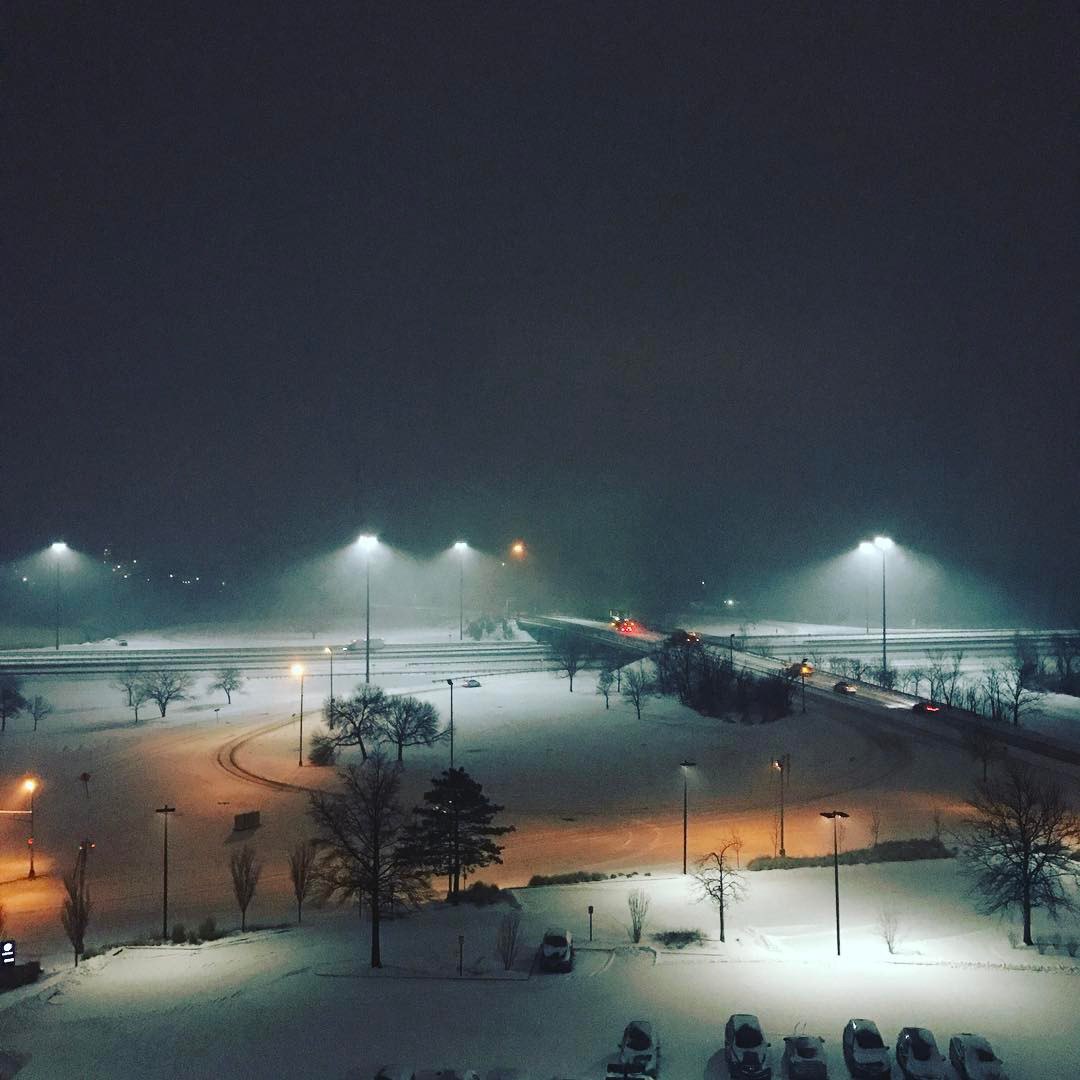 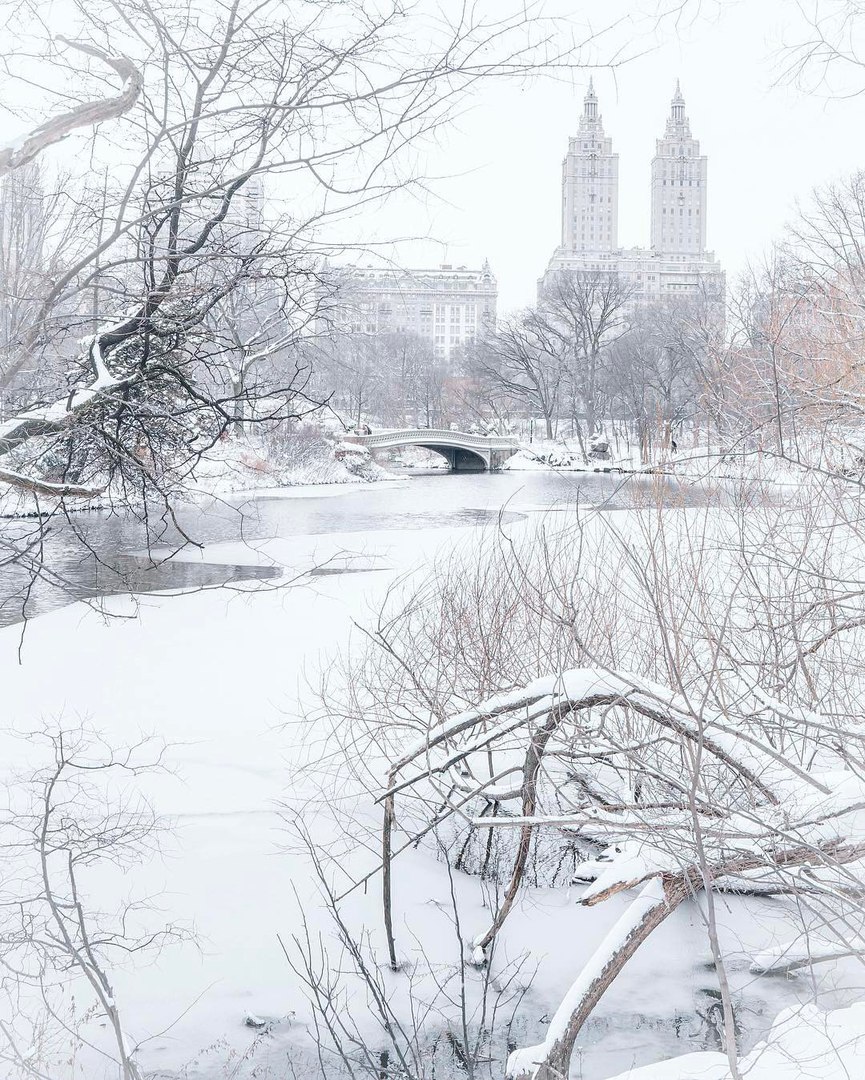 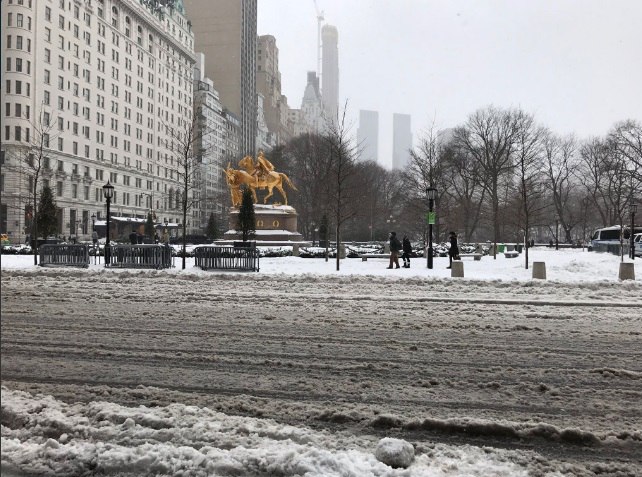 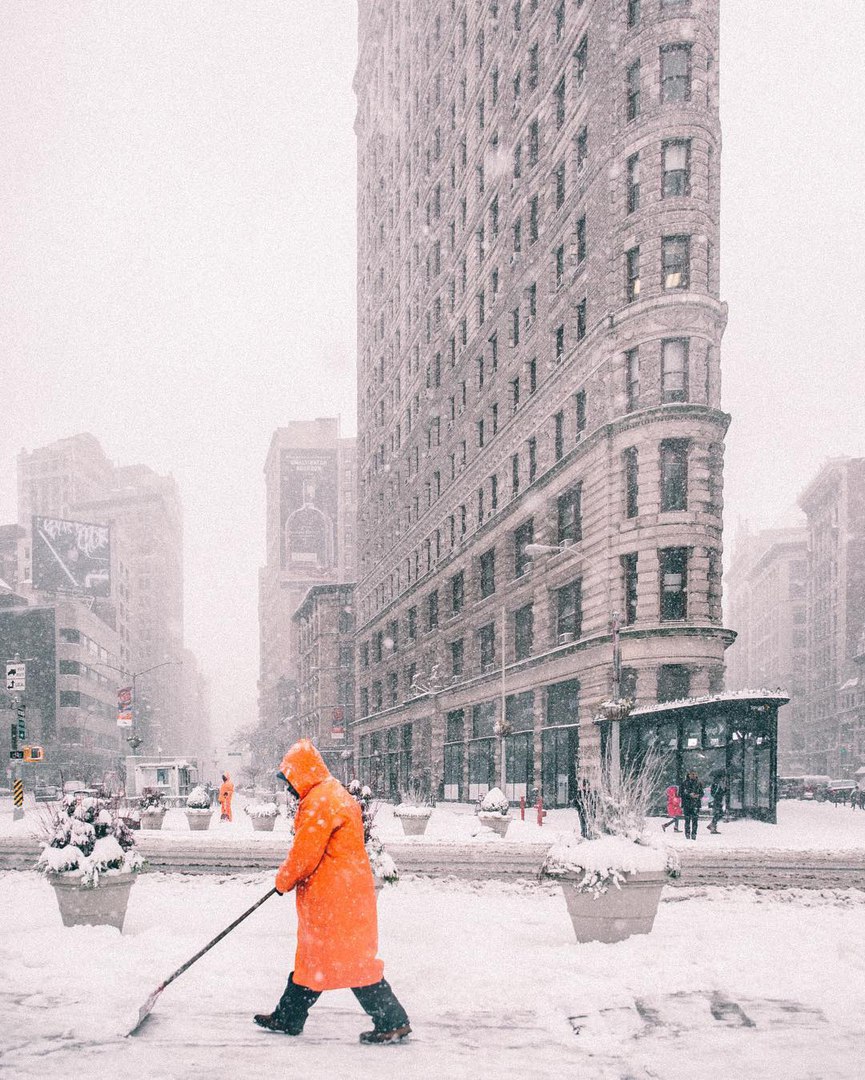 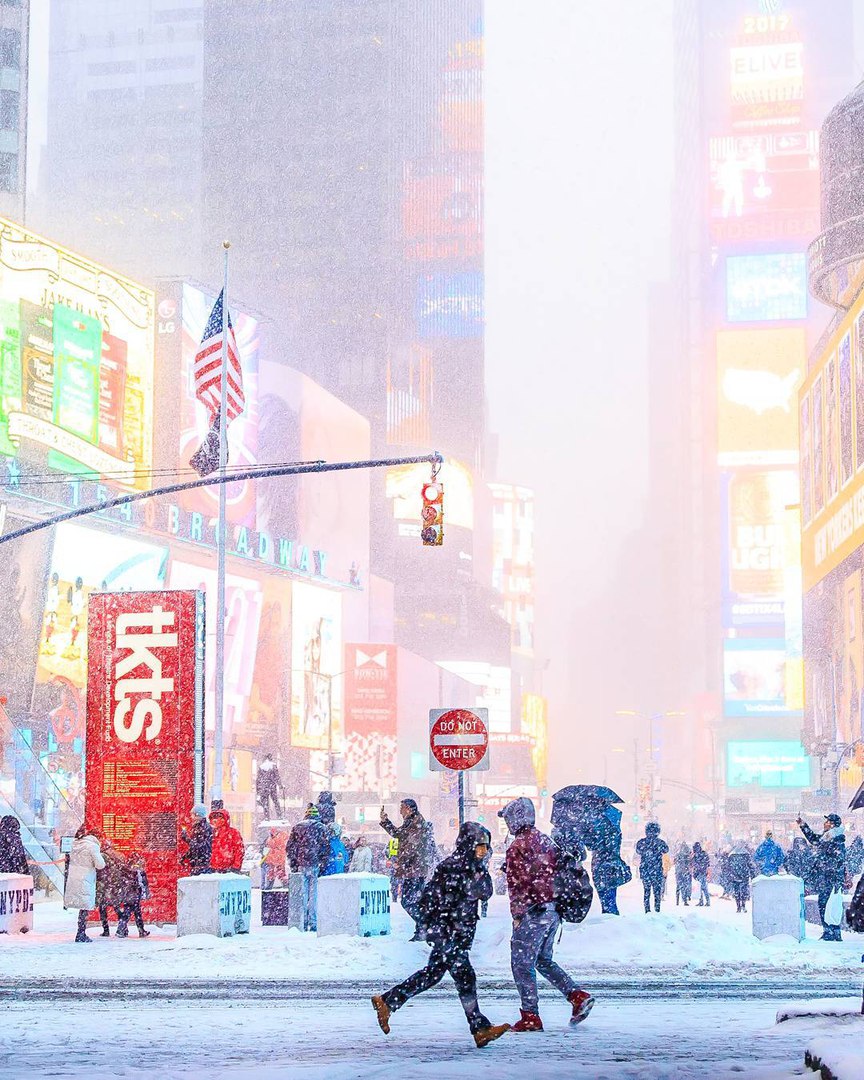 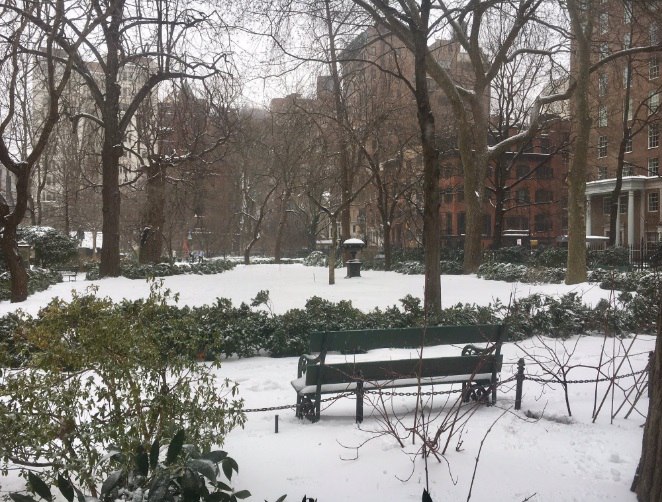 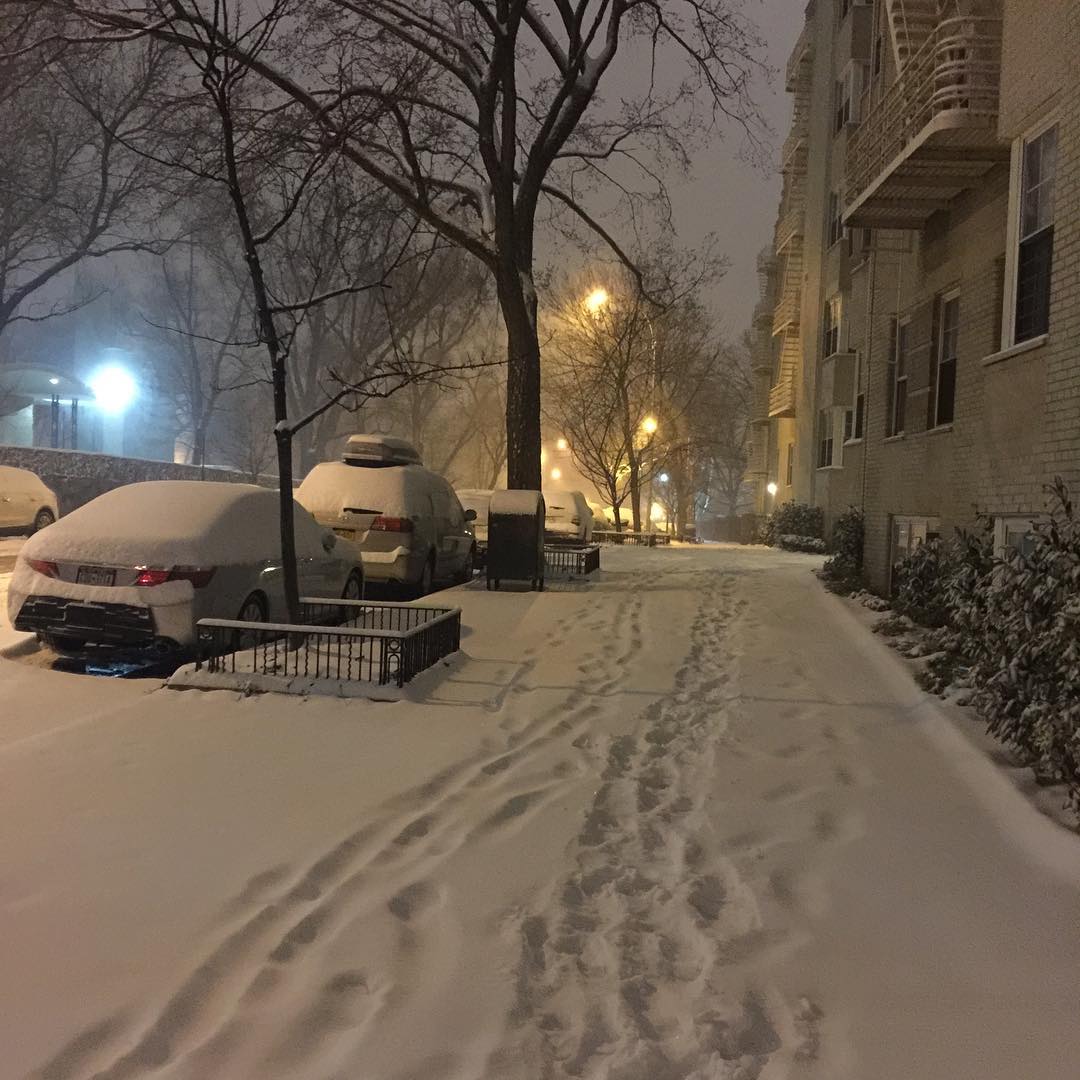 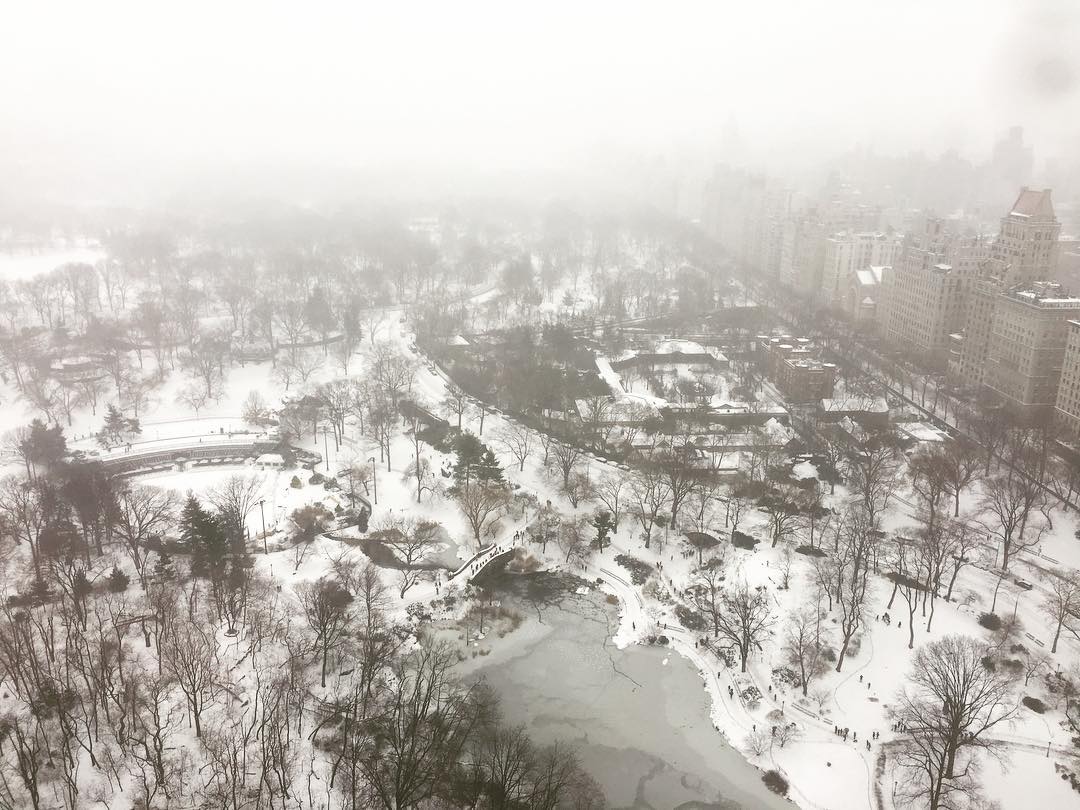 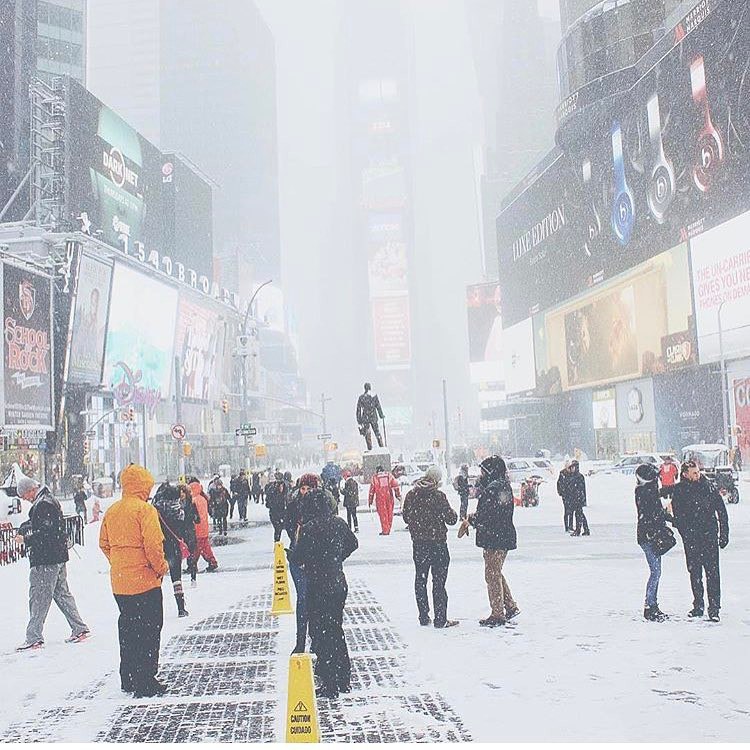