Snowfalls on the Japanese island of Honshu killed 4 people 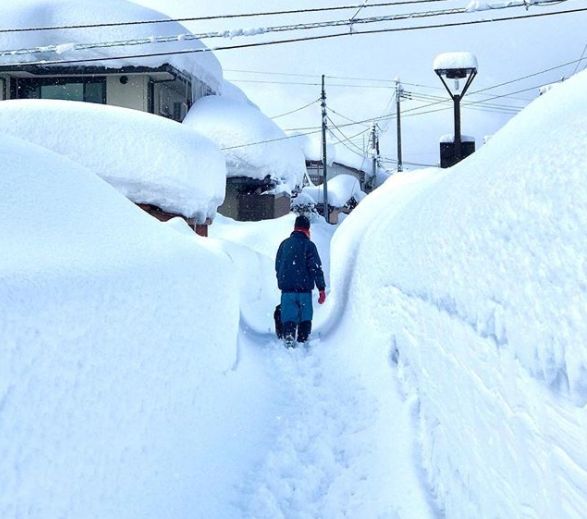 Victims of heavy snowfall in Japan were 4 people, according to RIA Novosti. As a result of falling abundant snowfall, 48 inhabitants of the Land of the Rising Sun suffered.

Three of the dead lived in Fukui Prefecture on the island of Honshu. The immediate cause of their death was the poisoning of exhaust gases in their cars, as the exhaust pipes of cars were clogged with snow. In Niigata Prefecture, which is also located on Honshu, the man fell from the roof during snow cleaning. 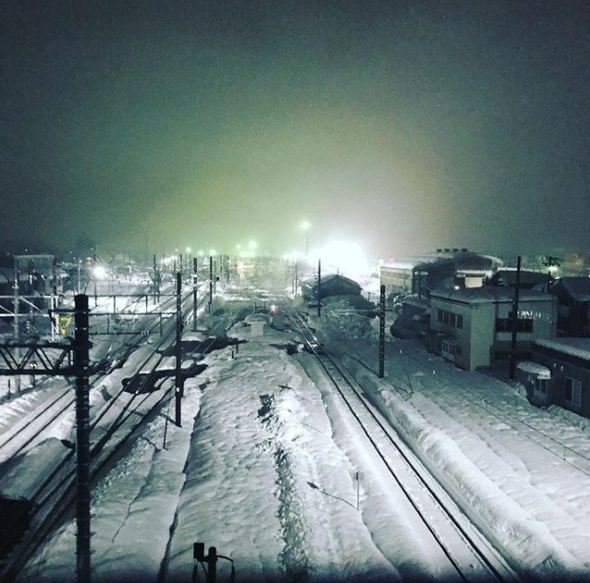 All the injured – 48 people – were injured, slipping on icy roads.

In Fukui prefecture, the thickness of the snow cover is 109 cm, in Niigata prefecture – 123 cm. In connection with the warming, which will occur already on Sunday, the Japanese will be trapped by a new danger – melting snow will cause floods and avalanches in the mountains.