Snowfires have extinguished natural fires in the Irkutsk region of Russia 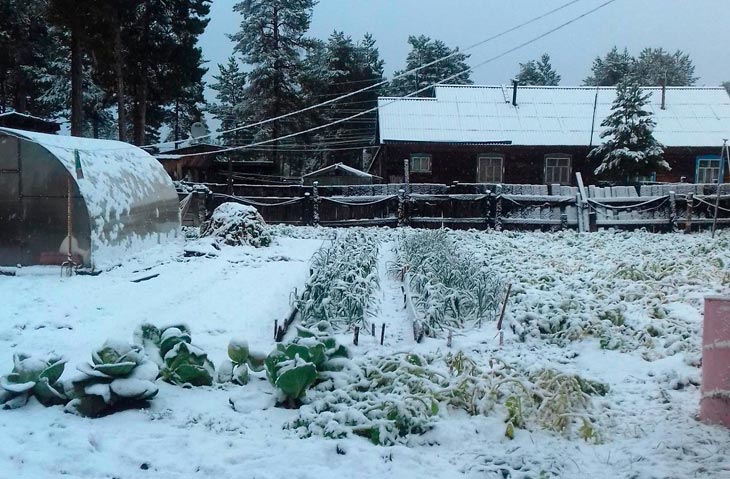 According to the data of the regional dispatch service, all fires that were monitored in the space monitoring zone in Katangsky district were extinguished during the past day. The situation continues to be controlled – today five aircraft will be involved in monitoring the forest fire situation in the region.

As specified in the Irkutsk department for hydrometeorology and environmental monitoring, snow fell in Katangsky district.

“The snowfalls have passed, but the snow cover has not been established – everything has melted. However, heavy rainfall could extinguish forest fires, “said Vladimir Gontar, head of the forecast department at the Irkutsk Hydrometeorological Center.

Earlier it was reported that on Wednesday morning in the region there were 11 natural fires on the total area of ​​134.5 thousand hectares, all in the space monitoring zone in Katangsky district. In zones of ground and aviation use of forces and in other areas of the region, all fires were eliminated.