Sochi in Russia was struck by a powerful storm 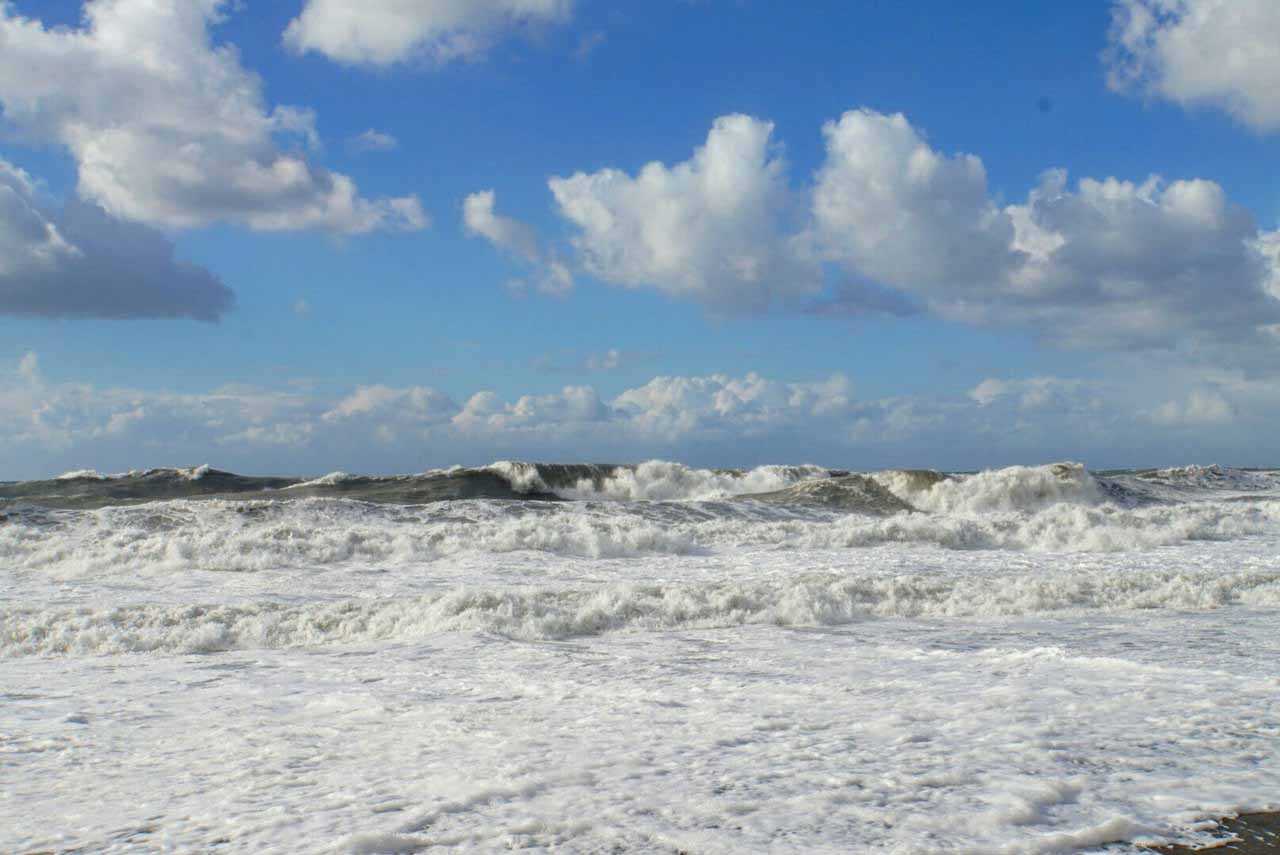 In Sochi storm winds knocked down dozens of trees that have paralyzed road and rail traffic and left one neighborhood without lights, cutting power lines and damaging the pipe of the pipeline.

The wind speed can reach 30 m/s Sochi international airport works on actual weather from-for a strong wind, has been delayed more than a dozen long-distance trains and commuter trains.

Declared an emergency warning for the region: the expected wind, snow, storm at sea. On the road with a chance of sleet. Sea waves up to 4.5 meters tall. 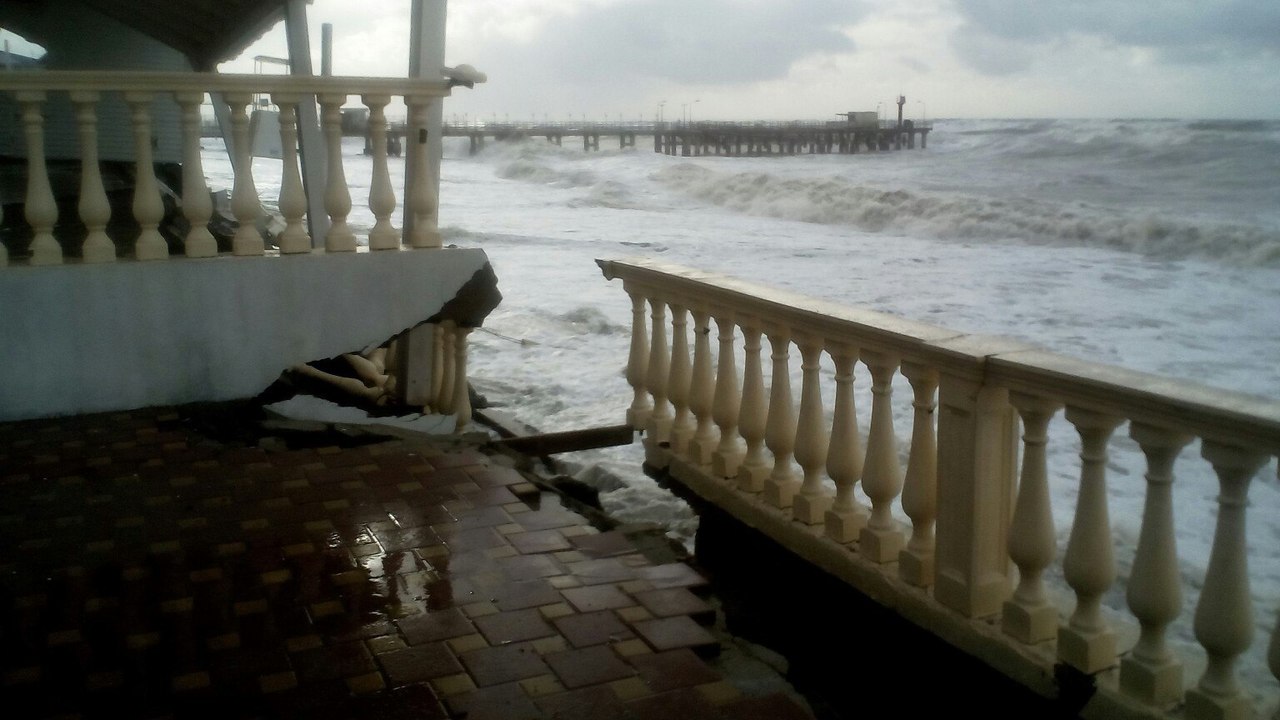 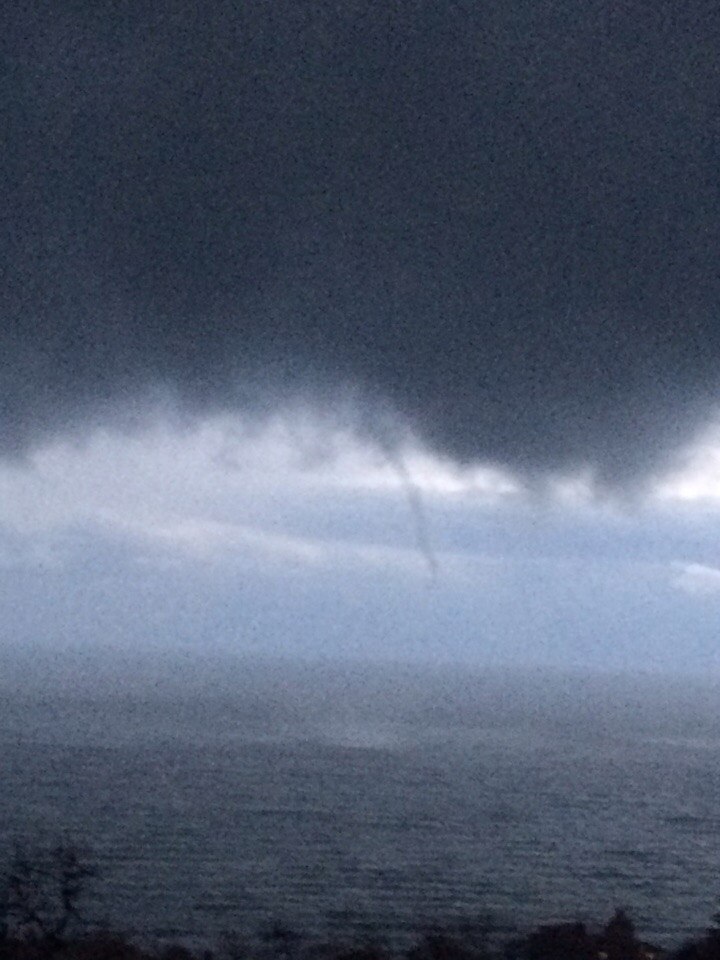 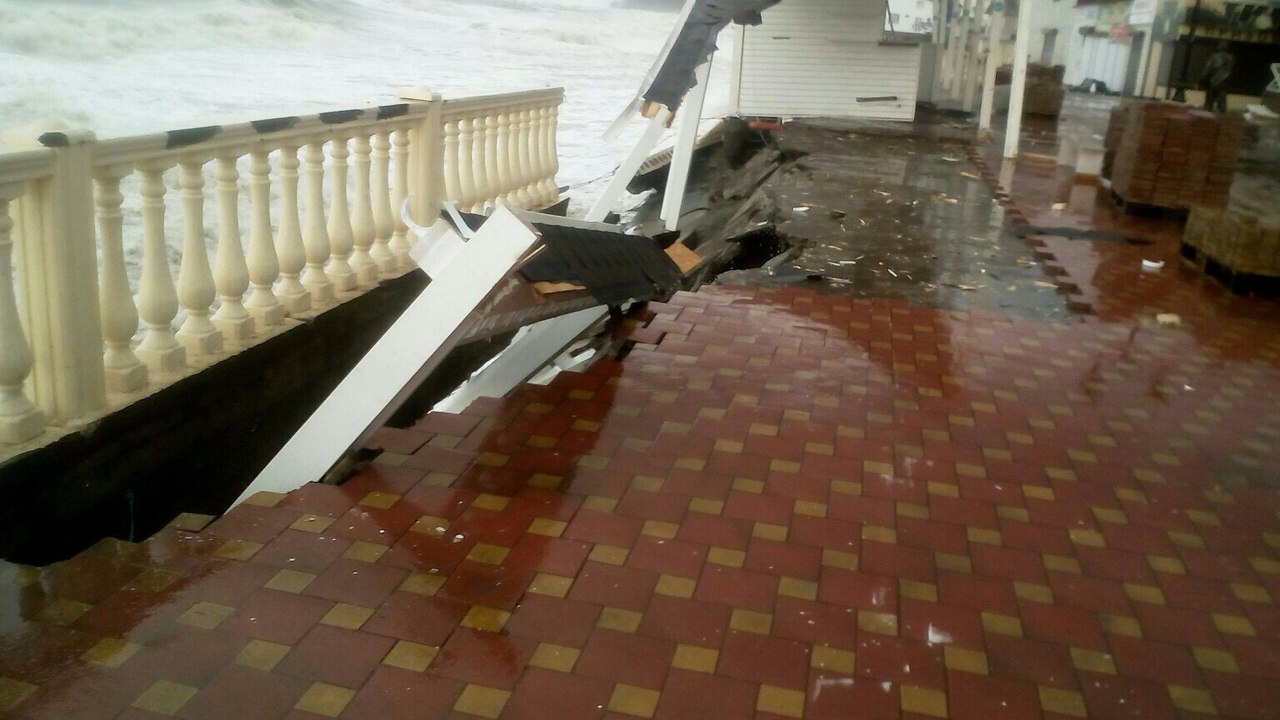 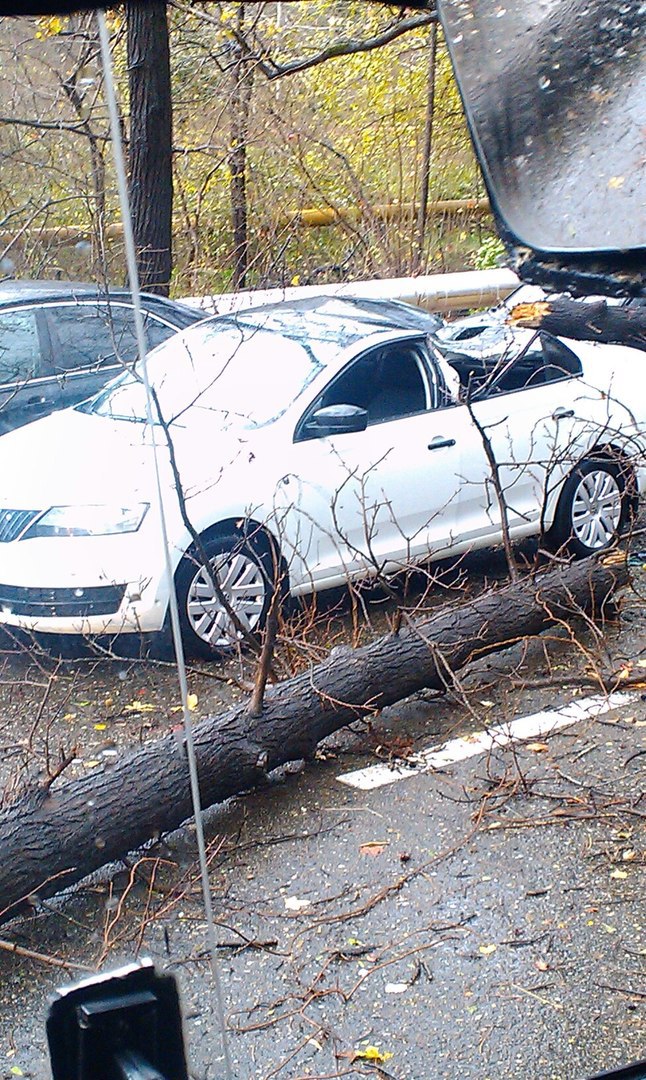 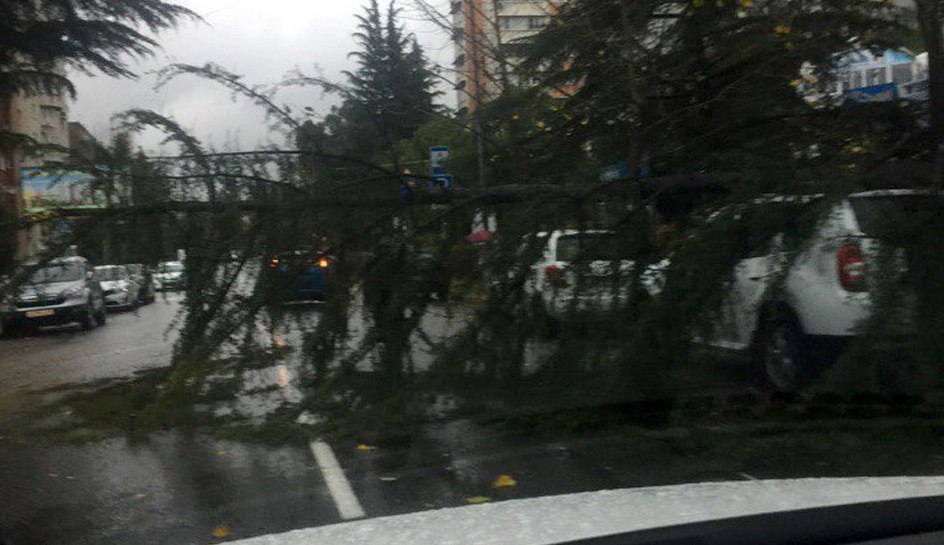 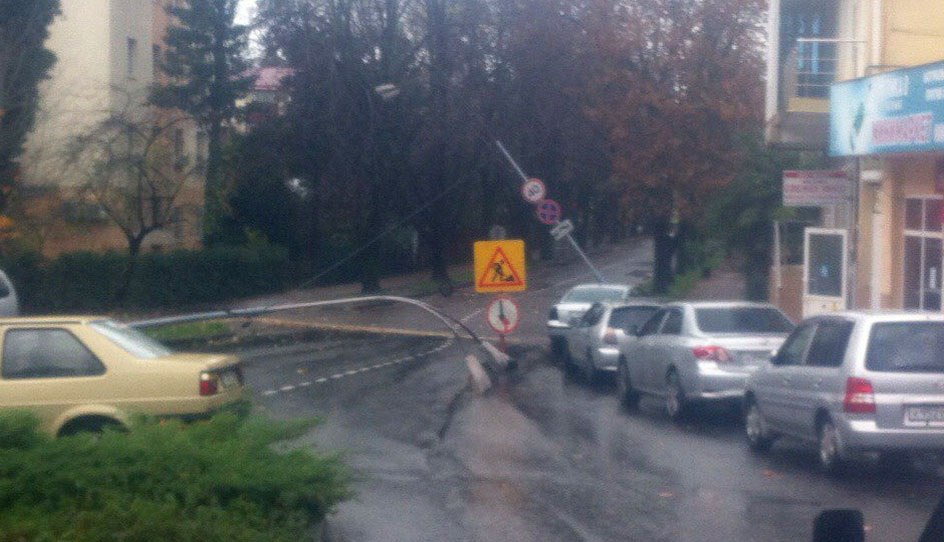 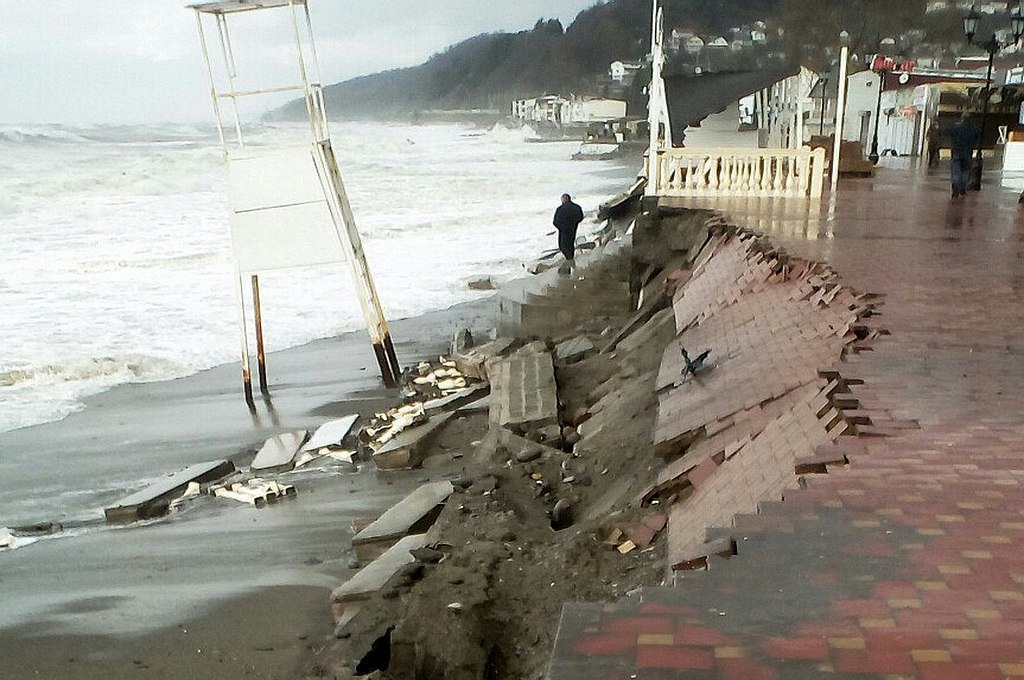 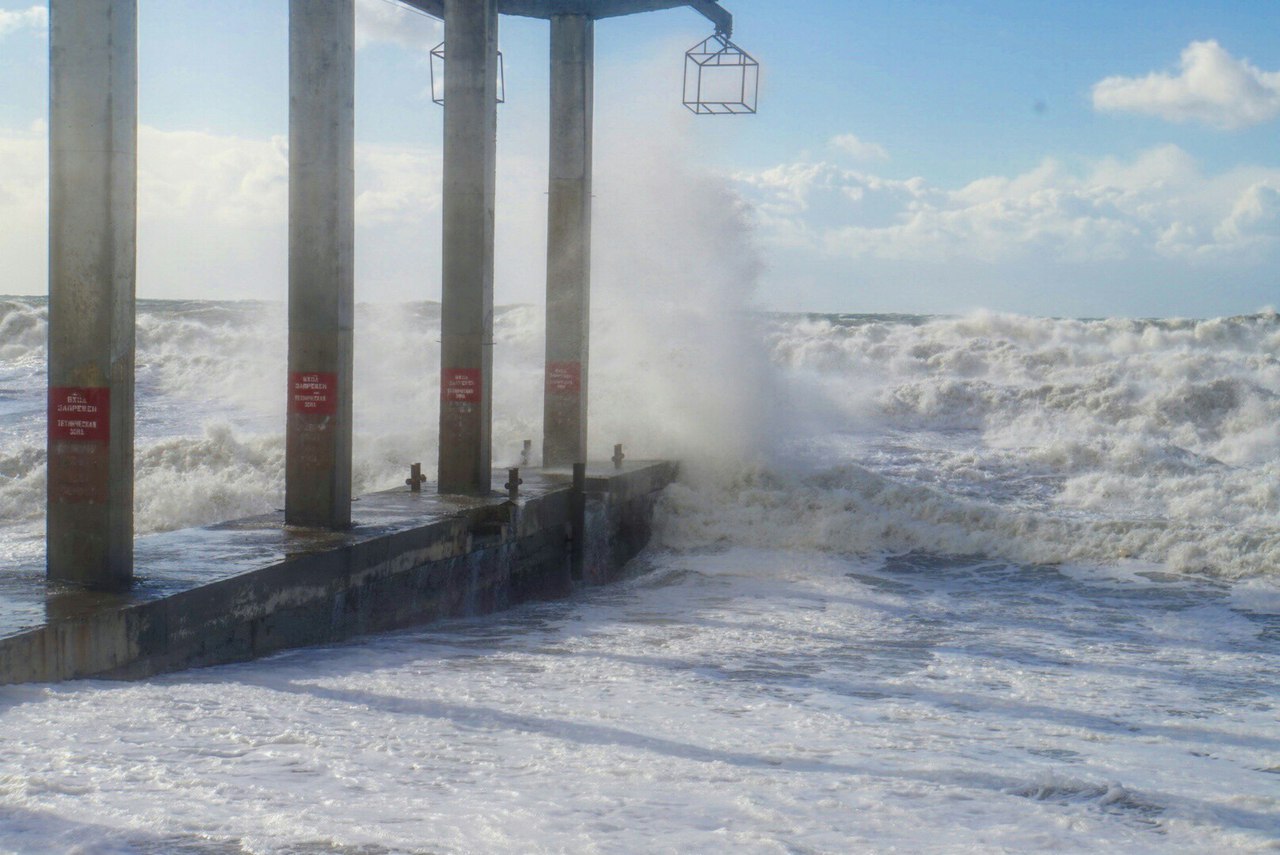 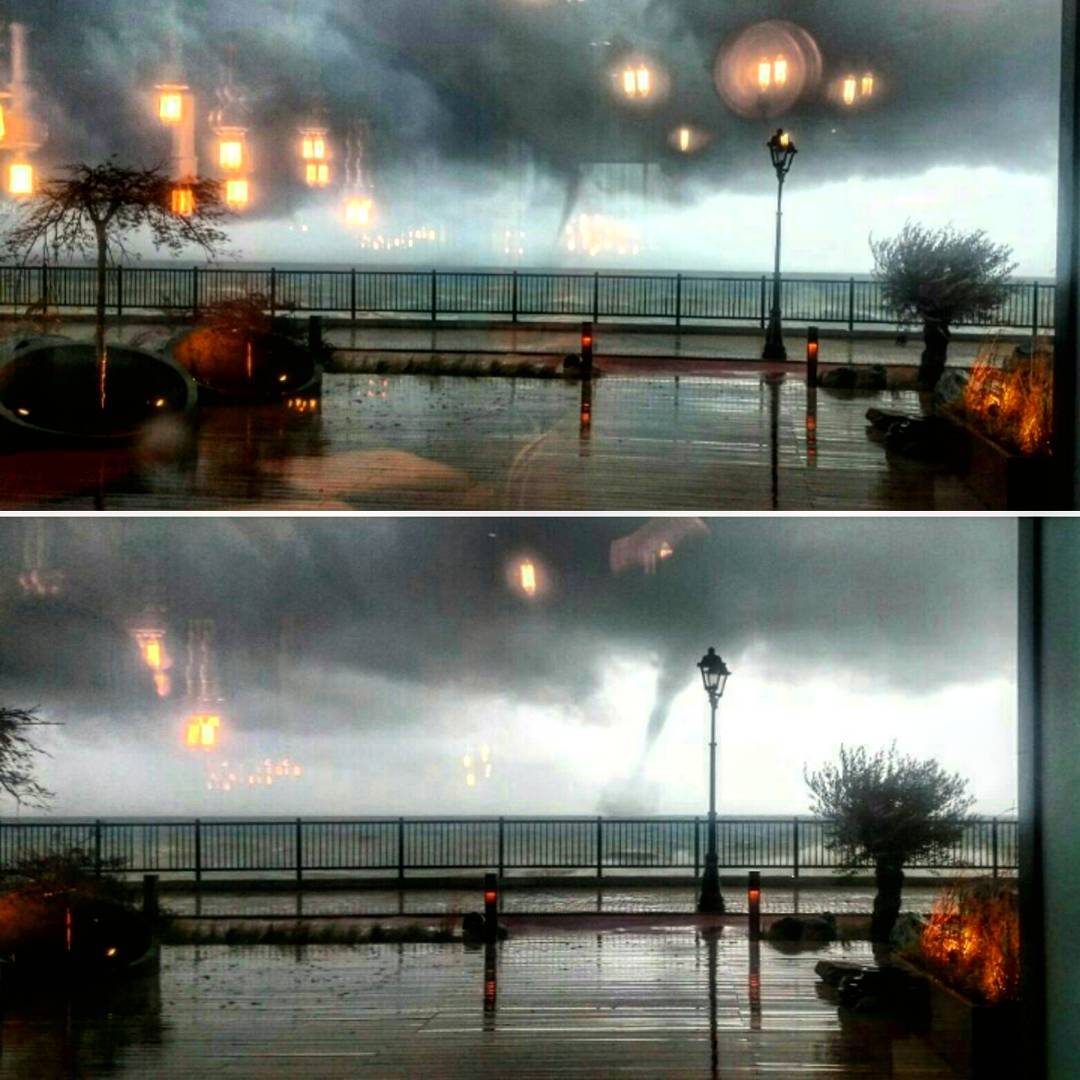 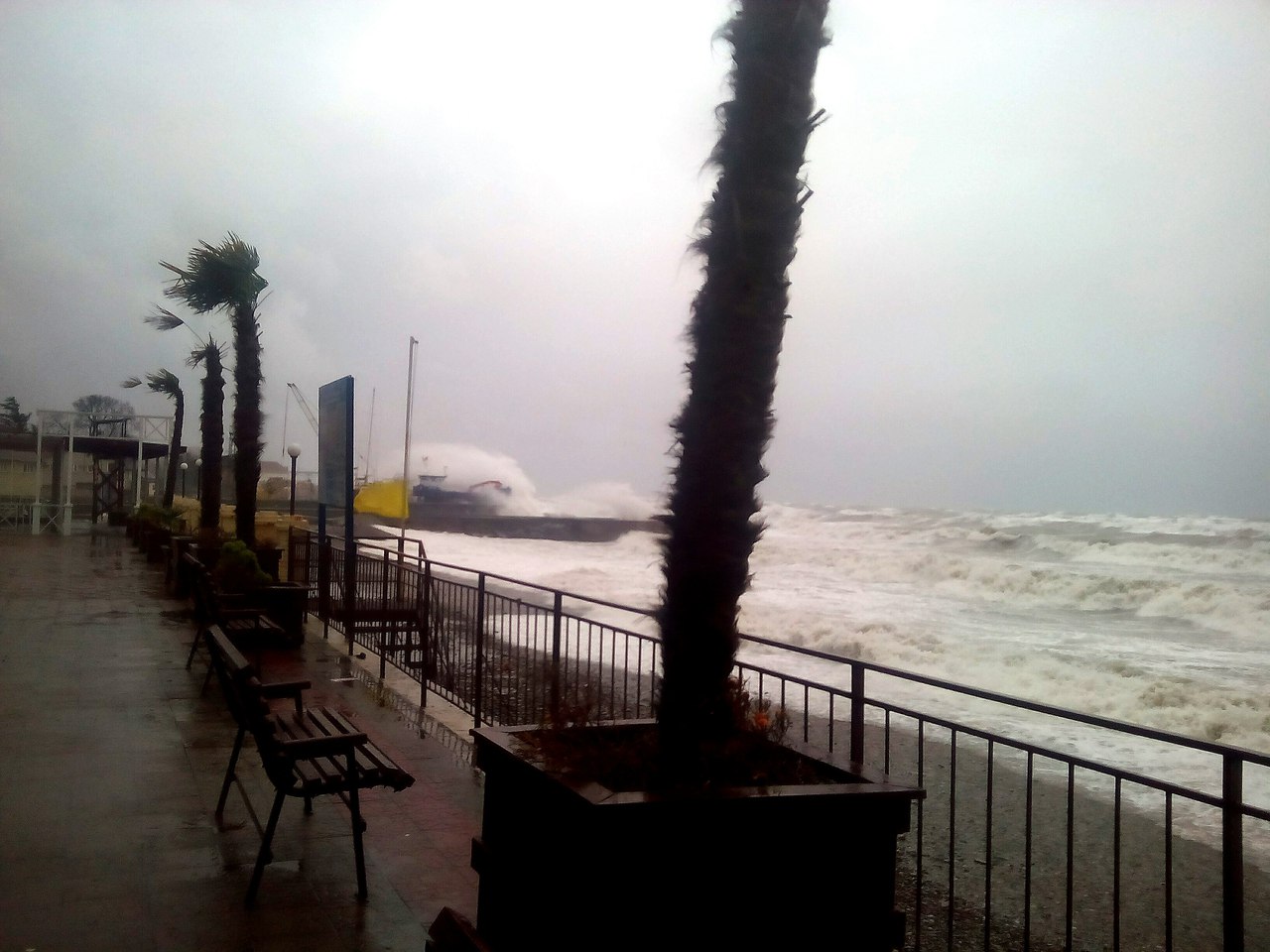 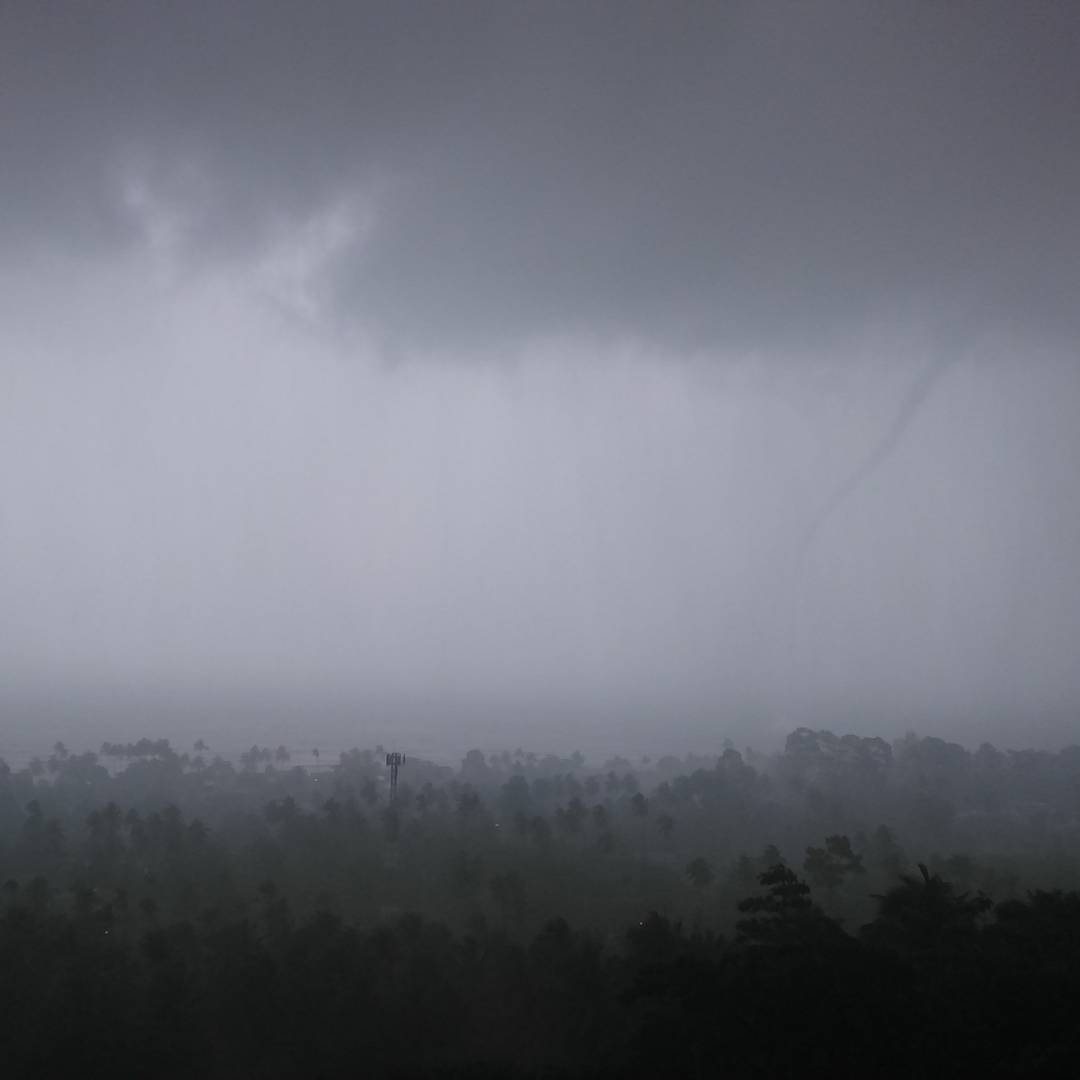 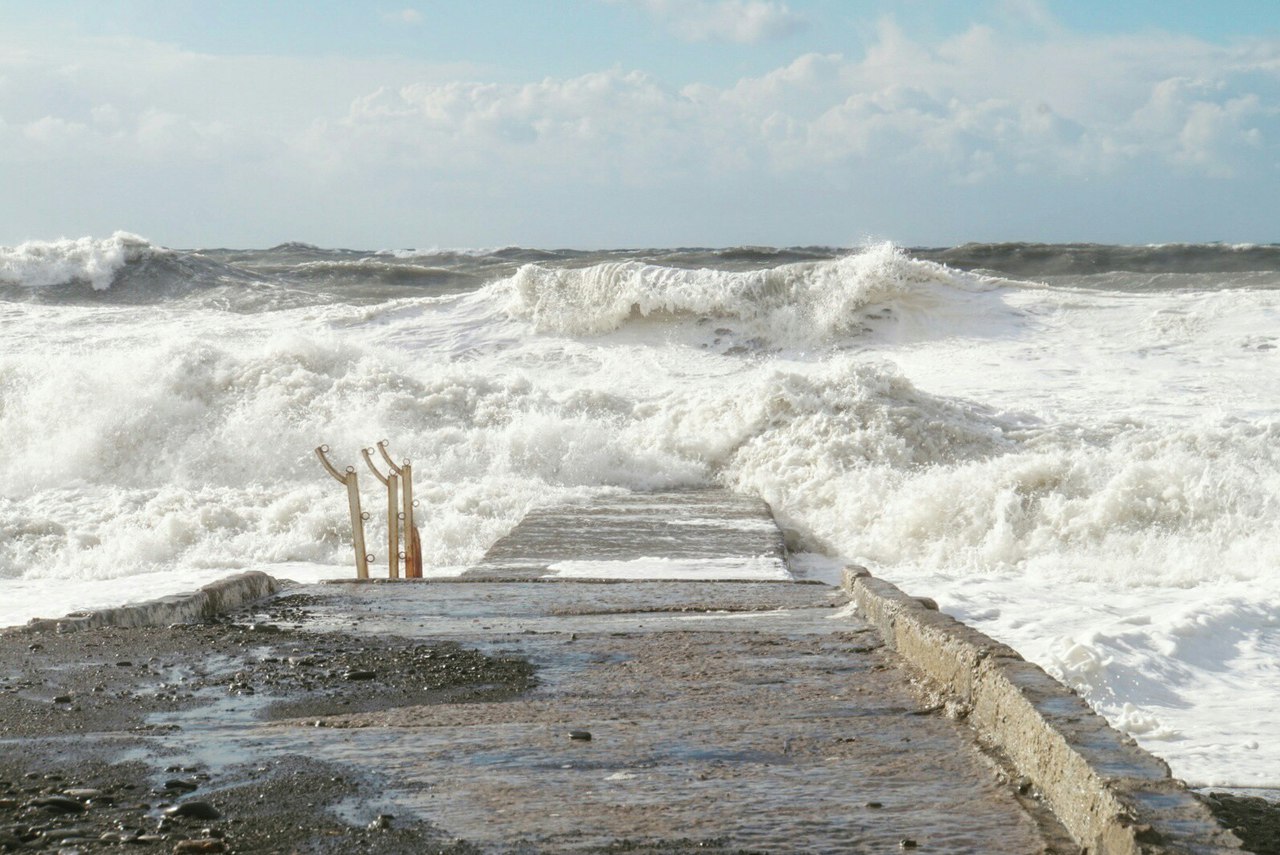 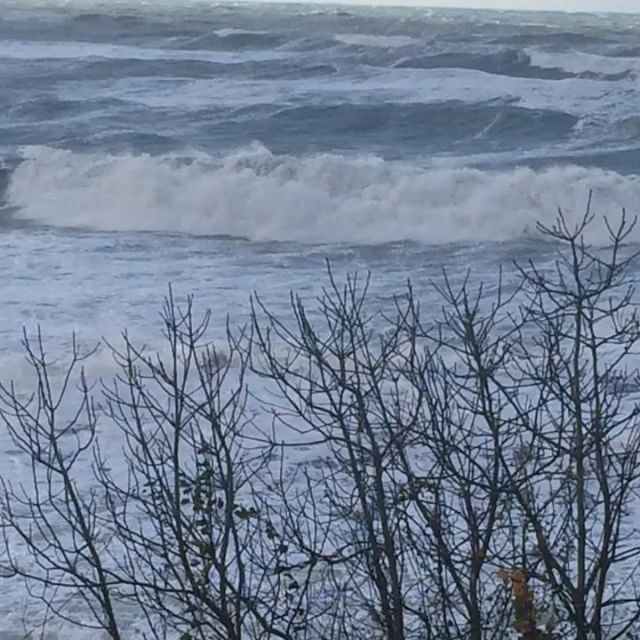 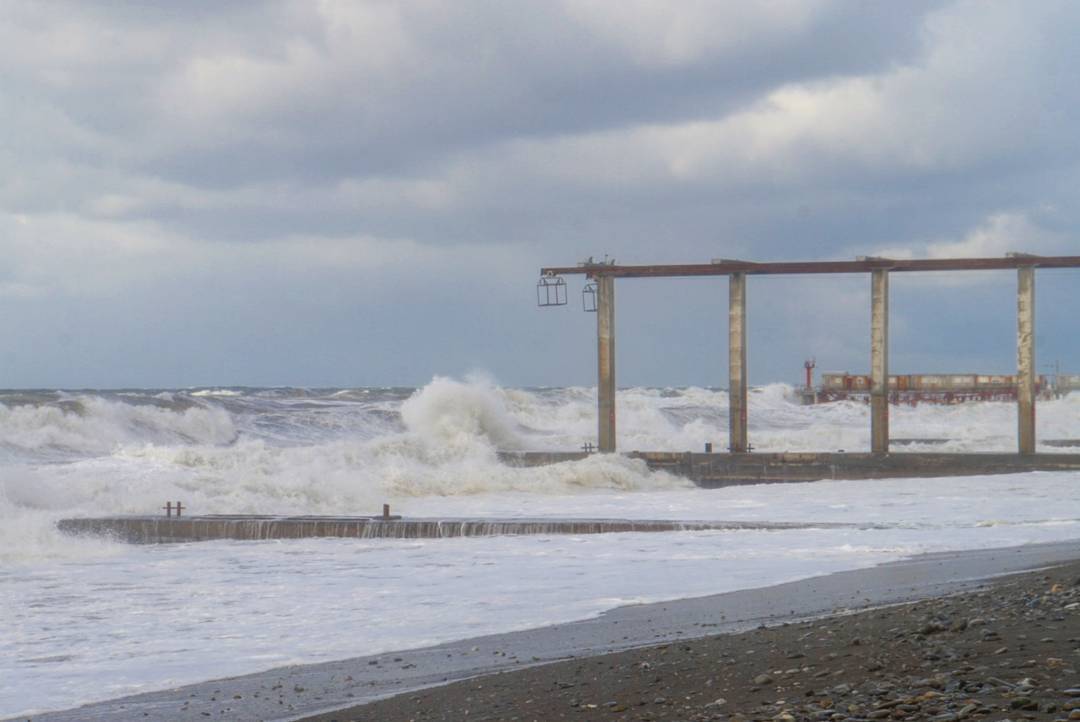 In Sochi, all city services are transferred to the strengthened mode of operation, the resort has appealed to residents and visitors with an appeal not to leave the premises.

In Khosta district of the trees fell on the pipeline and power lines, resulting in one of the districts is not working the boiler room and electricity. Without gas supply there were 950 people: three nine-and 30 private homes.

In the mountainous areas of Sochi because of the snow storm warning was announced – there is the expected heavy wet snow, which is fraught with breakages of electricity cables.