Solar activity is declining, we are waiting for the ice age 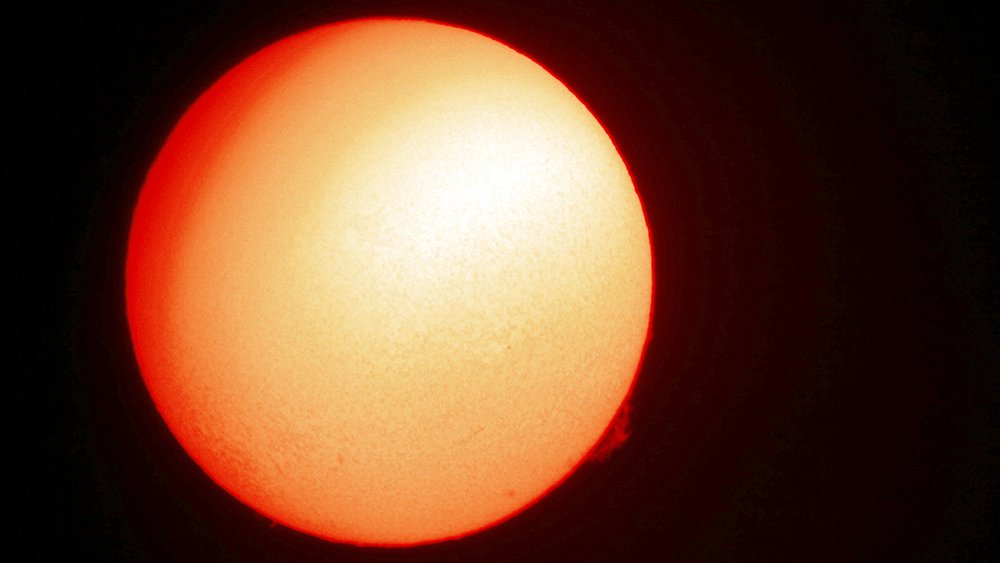 The adherents of the dogma of global warming like to pretend that they are far from any prejudices and ready to fully trust science. But when someone gets in the way of their “consensus”, it becomes clear how really little they believe in science.

It is sufficient to ask the Professor of the British University of Northumbria Valentina Zharkova. She’s with a group of colleagues conducted a study of sunspots, which are known to exert a strong influence on the level of solar radiation and thus on the climate of the Earth.

What they found was striking: on the basis of models which describe well the trends of the past, they came to the conclusion that solar activity, apparently, is in the direction of sharp decline. Indeed, the activity may decrease to levels not seen since the so-called “little ice age” — a period of unusual cold snap that has gripped the entire Northern hemisphere and lasted from about 1650 to 1850.

Thus, it is possible to guess that this type of research is of incredible importance. But instead to cause a scientific debate or a Frank curiosity regarding the received data, the work group Zharkova was greeted with a completely unscientific hostility.

“Some of these specialists were friendly and participated in the discussions,” she said in an interview. But some were too — I would say aggressive.

And others even went far beyond that.

“Actually they tried to force us to be silent,” said Zharkov. Some of them have been dealing behind our backs with the Royal astronomical society, demanding to withdraw the publication of the results.”

Scientists involved in global warming, among which there are the real fanatics will often be of a latter-day Galileo, opposed to superstition and religion, and boldly takes the position of scientific truth, just as it did Galileo declaring that the earth revolves around the Sun and not Vice versa.

But nothing like this. In reality, many of these so-called scientists have more in common with Galileo’s persecutors than with those who boldly promoting scientific approaches in the study of the Universe.

Meanwhile, Zharkov is not alone in its conclusions. Other recent research suggests that the Sun is approaching the period of extremely low activity — this means that, ceteris paribus, the greater part of the Earth may set a lower temperature.

The problem is not in science, but the fact that such a study is an inconvenient obstacle to a vicious Alliance of interest groups and the green movement, ignorant movie stars, corrupt scientists, important public figures and even some large corporations that use the new regulations to fight global warming as a simple way to crush smaller competitors.

Given the fact that many countries are spending billions of dollars a year to fight the effects of climate change — mostly for all those who believe in the dogma of global warming — and too much for them at stake to let some heretics to question the prevailing views. That’s why Zharkov and others face far from science hostility.

Those who think that such behavior is a “science”, wrong. It is not even a “religion”, although they themselves love to use this term in a pejorative sense. In fact, truly religious people used to ask questions about their faith. And only the legions of believers in global warming refuse it.