Somalia has suffered from a tropical cyclone “Sagar” 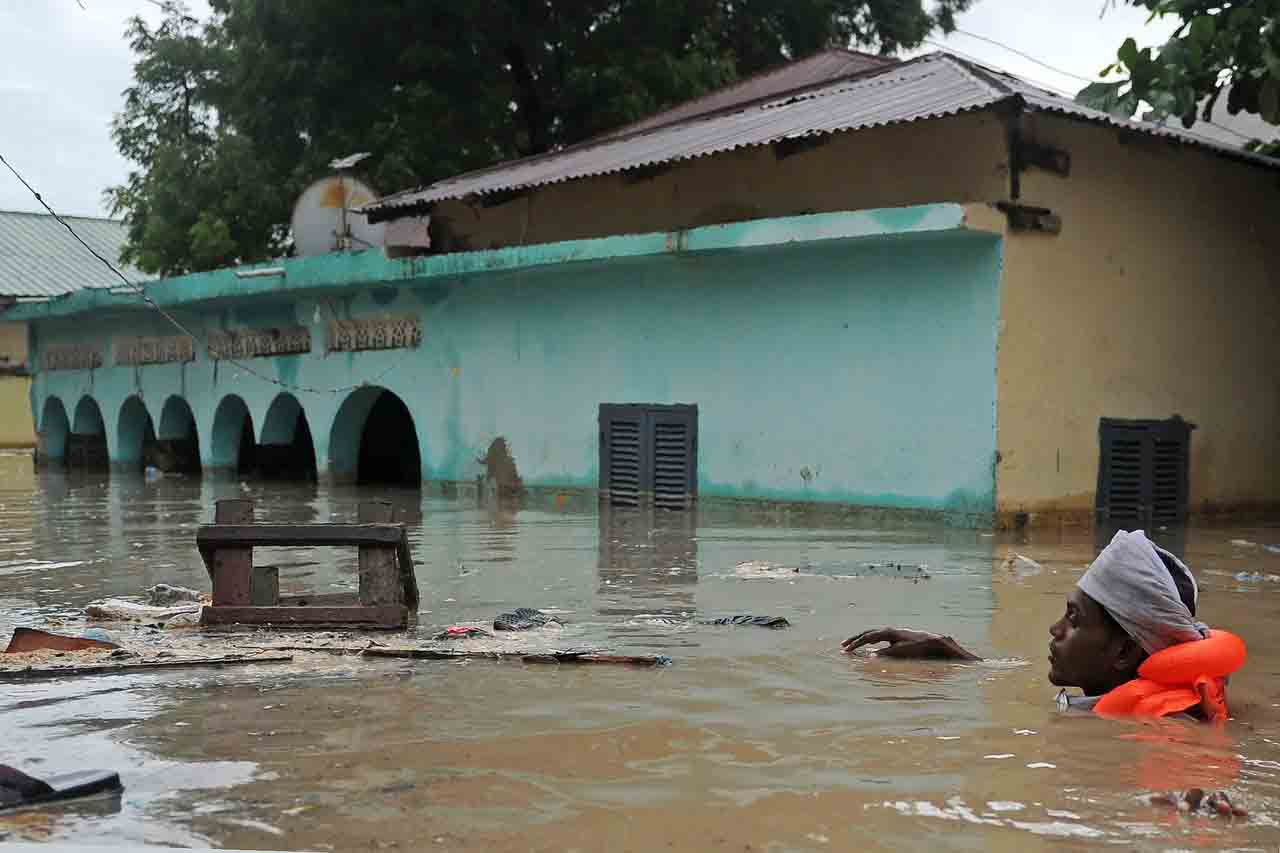 The number of victims of the tropical cyclone “Sagar”, accompanied by winds at speeds of up to 120 km / h and heavy rains, in Somalia increased to 25 people.

The cyclone swept through the coastal northern regions of the country, destroying houses and livelihoods and bringing down, in just a few days, practically the annual rainfall rate.

According to local authorities, 25 deaths have been confirmed, another 27 people are reported missing, at least 12 people were injured, including several children. It is expected that the number of dead will grow.

Initial reports also show the loss of a large number of livestock. The elements destroyed about 700 farms. Livestock and agriculture are the main sources of livelihood for pastoral families in this region.

Although accurate damage estimates are not known, a statement released by the President’s Office on Monday says that at least 700,000 people, including hundreds of thousands of children, have been affected by the cyclone. The statement also reports at least 80% of the mortality of livestock.

In addition, many food stores and food markets have been destroyed. The two main ports of Somalia, Hargeisa International Airport and the Berbera seaport, which are vital for helping the region, remain closed due to damage.