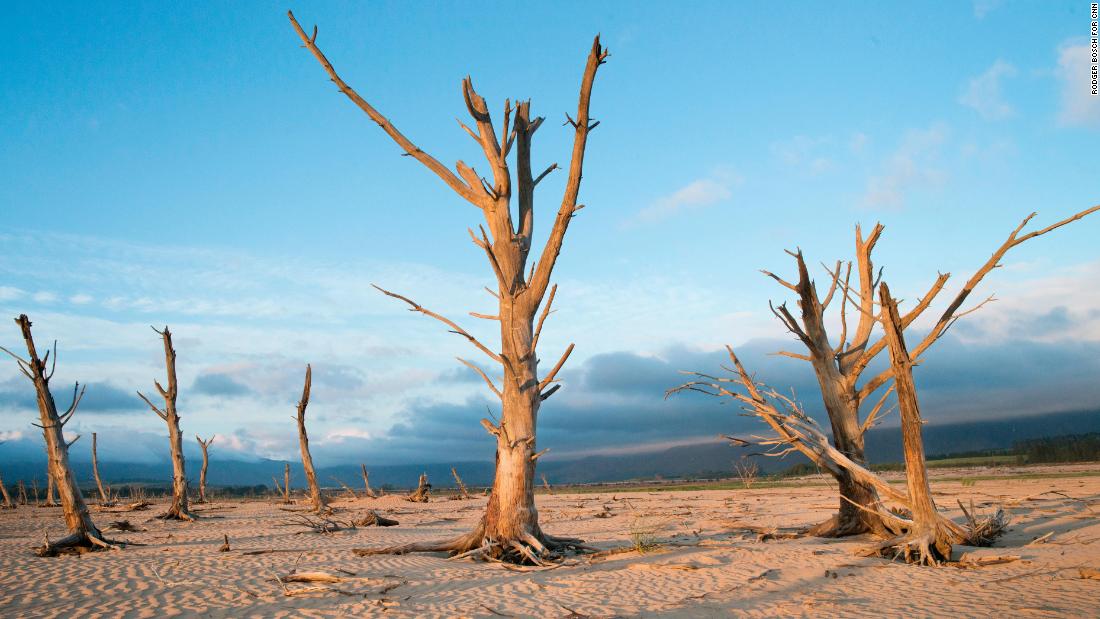 The authorities of the Republic of South Africa (South Africa) have declared a drought, which continues since the spring of 2017, a national catastrophe.

The drought began in South Africa in May 2017. It usually rains in the period from April to September in South Africa, but in 2017 only 135 mm of rain fell during this period. As a result, most of the rivers and reservoirs have become shallow, and the reserves of fresh water in reservoirs have greatly decreased.

So, the authorities of Cape Town were forced to limit the consumption of fresh water to 50 liters per person per day. Residents of the city are currently prohibited from filling pools, washing cars with water from a water pipe and watering plants for more than two hours a week at a strictly specified time.

The current drought in South Africa has become the strongest in the past 100 years.