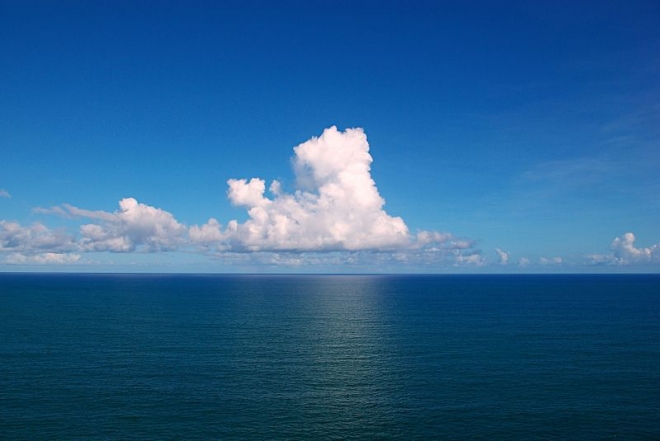 One hundred million people, inhabiting southern and Southeast Asia, live at the height of one meter above sea level. As scientists believe, for all these people it was extremely important to the sea level change that occurred in the region six thousand years ago for a reason not related to climate change.

As found by researchers at Rutgers University (USA), in the period from 6850 to 6500 years ago the sea level off the Indonesian island of Belitung has been expanded twice, a total of 60 centimeters. Such fluctuation unrelated to human activity, can happen again, scientists believe, and, combined with the influence of modern climate warming, has the potential to become a disaster. According to experts, it can happen in the next couple of hundred years.

“Our research shows that is capable of natural oscillations in sea level without considering anthropogenic warming,” explained one of the authors of the study Professor Benjamin Horton.

To set the sea-level changes in the past, scientists have studied coral microatoll near the island of Belitung, situated between Sumatra and Borneo. Microatoll are small coral Islands with a diameter of not more than six meters, the upper part of which is formed of dead coral, while the bottom continues to grow. Such structures — the most reliable way of studying the fluctuations of the sea level in the past. For maximum reliability, the researchers examined the corals from the two opposite shores of the island.