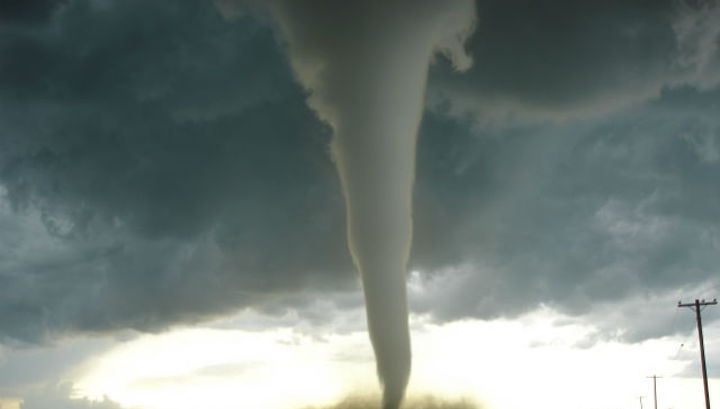 As a result of floods severely damaged some homes in certain areas broken power lines. Destroyed more than 10 thousand houses, dozens of people were injured. At least two of them in critical condition.

There are at least three tornado — New Orleans East, near the town of Donaldsonville, and in the city of Killian.

The President of the United States Donald trump is aware of the situation in Louisiana. As reported by White house spokesman Sean Spicer, the President during the day intends to contact the local authorities.