Spain and France are covered by wildfires 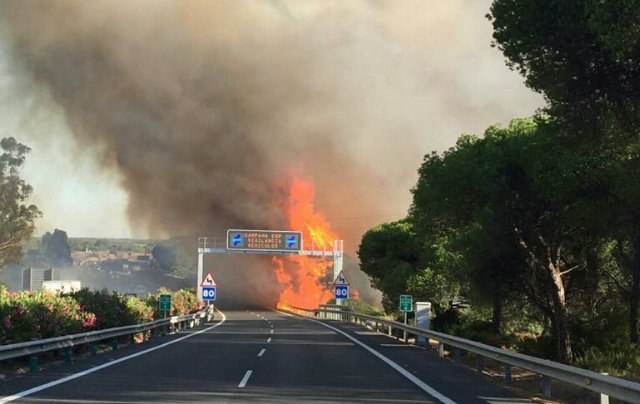 Spanish firefighters managed to control the fires in the holiday region of the Costa del Sol. Several hundred people evacuated because of the approaching fire were able to return to their homes and hotels.

Among them are many British and German tourists. Local authorities claim that the fires were caused by natural factors.

In the French Pyrenees more than three thousand tourists evacuated from-for forest fires. Element threatened several campsites, the fire destroyed 22 tourist cabin. A strong wind fanned the flames and prevented the fire, however, firefighters reported that the overall control of the situation.

Reported on the fire truck, hurrying to extinguish the fire, which for unknown reasons has turned over: one firefighter was killed and three of his colleagues were injured. 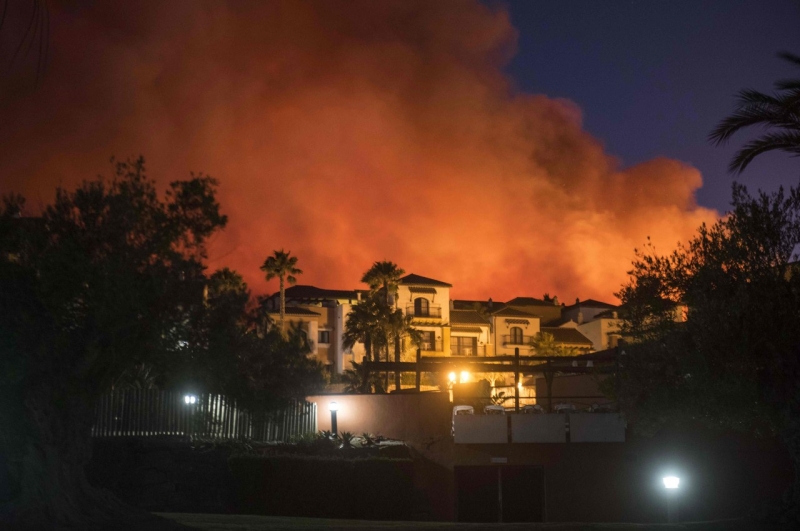 According to local authorities, the cause of the fire was arson: the flames broke out simultaneously in several places.