Spain and Portugal are struggling with extreme drought 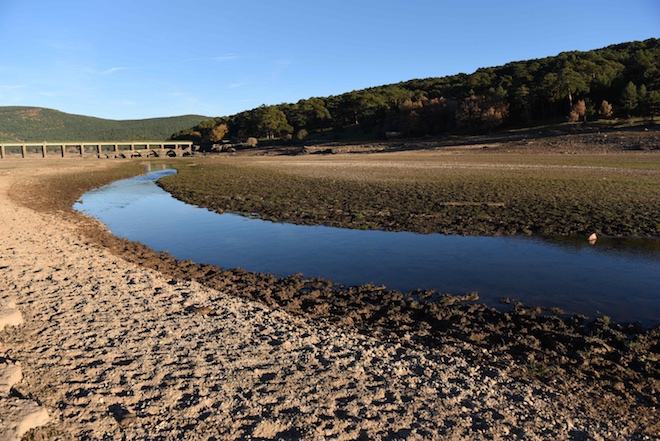 Spain and Portugal are struggling with an extreme drought that has depleted the rivers, caused deadly forest fires and left countries without crops. Experts warn that further long dry periods will become more frequent.

Almost throughout Portugal, there has been a drought for the past six months. There were no such conditions in the region since 2005. In most of Spain, the amount of precipitation was also significantly lower than normal.

According to the Spanish agricultural insurance agency Agroseguro, in Spain, as of the end of October, about 1.38 million hectares of cereals, sunflowers and olive trees were affected. This year, insurance payments have reached more than 200 million euros.

“You feel helpless when you are sick, and you can not do anything. This disease is called a drought, “said Vicente Ortiz, a farmer and rancher in the central region of Spain, Castilla-La Mancha, whose vast plain is depicted in Don Quixote, the most famous work of Miguel de Cervantes.

According to Ortiz, his harvest of grain fell by 70% compared to last year, and olives – by 50%. The situation in neighboring Portugal is no less severe. “All cultures in our region suffer from a lack of moisture – from olive trees to grains and grape,” said Fremelinda Carvalho, president of the Portalegre Farmers Association. 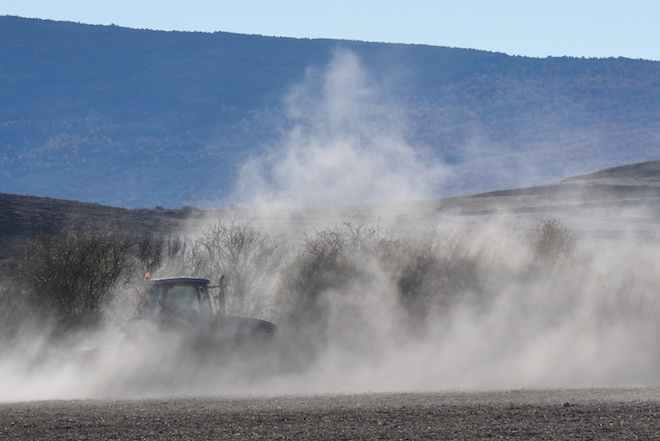 Dry fields and forests contributed to the spread of forest fires, of which 109 Portuguese and 5 Spaniards became victims. Many died in their cars, trying to escape from the fire.

Drought raises conflicts between regions for the use of water. In Portugal, the water level in 28 reservoirs in October was less than 40% of their available capacity. In Spain, a reservoir along the Tagus River, flowing into the Atlantic near Lisbon, on November 13 were filled with less than 40%.

The largest energy company of Spain, “Iberdrola” recorded a reduction in hydropower production from January to September by 58% compared with the same period last year.

Experts warn that in the future droughts in the region are likely to become more frequent and serious. “Spain has shown signs of climate change since 1980, which have been increasing since 2000. The climate in the country tends to subtropical, which is characterized by higher temperatures and rarer and stronger rains, so climate-related risks – heat waves, droughts, rains, floods – will grow in the coming decades, “said geographer Jorge Olchin from University of Alicante.