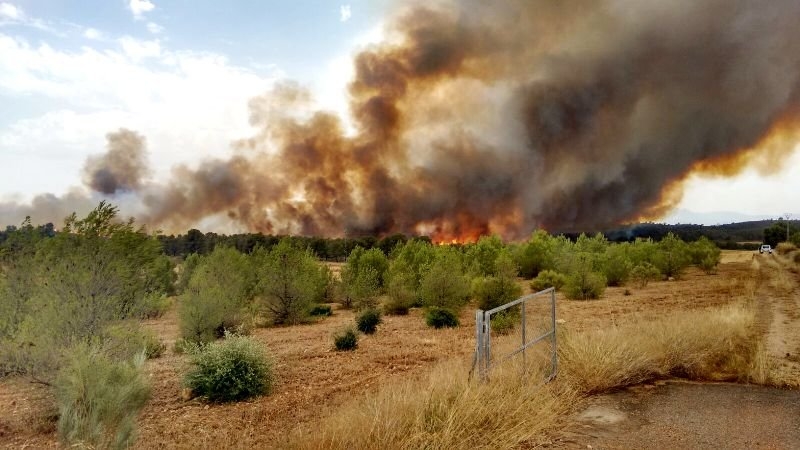 The authorities of the Spanish province of Albacete, desperately trying to fight the forest fires that are gaining momentum due to strong winds in the region. In extinguishing the fire involved about 150 firefighters and aircraft were also mobilized troops.

The fire began its March in the small municipality Lator, about 110 km North-West from Murcia. The fires damaged about 500 hectares of forest. Still the fire element failed to take control.