Spring is ahead of schedule in most parts of the USA 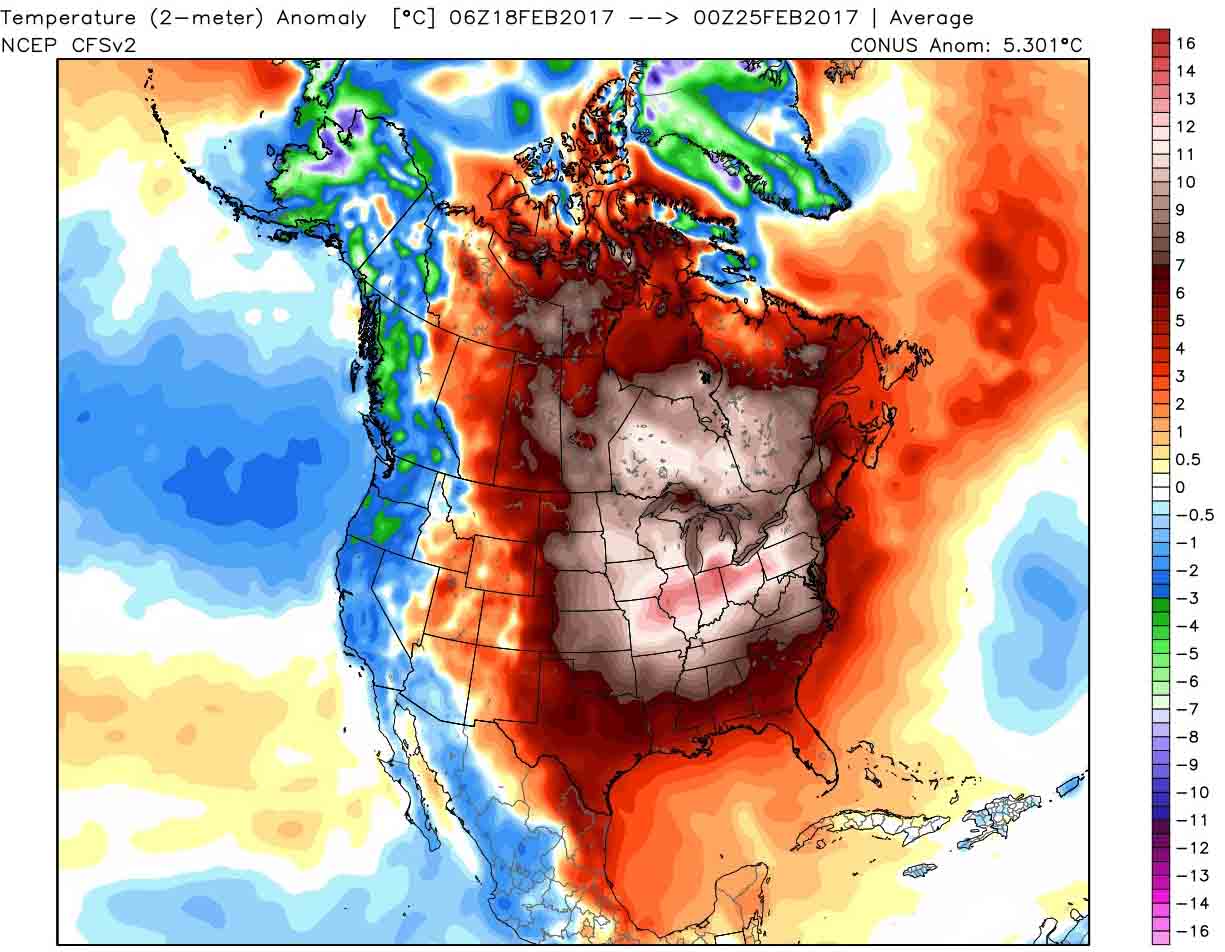 In some cases, the spring season is ahead of normal in 2-3 weeks. Early spring many people happy, but the consequences of serious natural downed graphics is harmful to human health and the environment.

A new set of maps created by the National phenological network of the United States, demonstrates how the spring ahead of standard time in the continental United States. Temperature-sensitive plants Wake up earlier than usual, couching the leaves and flowers, from the coast of California and southern Nevada to the Great plains and the Atlantic coast.

In Washington, spring has arrived 22 days earlier historical norms. Worried that an early spring is becoming a constant trend. Last year’s study showed that spring arrives earlier than usual in three of the four national parks of the United States, and half of all national parks is experiencing an earlier spring compared to last century. And Yes, this trend may be a result of climate change.

Data correspond to instrumental observations — 2016 was the hottest in history and the third temperature record in a row. The researchers note that 16 of the 17 hottest years have occurred since 2000.

To create the map, scientists have turned to models of climate change “Spring data”. These models are based on field observations, which indicate that in regions hot enough to trigger the sprouting leaves and blooming of lilac and honeysuckle — two common and temperature-sensitive flowering plants. The high temperature serves to plants as a signal, telling them that spring has come and it’s time to sprout leaves and flowers. This year these signals began to appear on 10-22 days earlier than normal.

Armed “Spring performance” and the historical weather data, the researchers were able to create daily maps, showing the appearance of leaves in these species. The maps were compared with archival information, showing how different 2017 with the long-term average. Abnormally early spring cost a high price, affecting human health and fragile ecosystems. The heat means that the vector — mosquitoes and ticks — would Wake up early and this may contribute to the spread of zika fever and dengue. Early spring is unfavorable for Allergy sufferers who have to endure a longer pollen season.

From an environmental perspective, the long growing season can increase the yield of some crops, but also raises the risk of loss of crops from unexpected frosts.
Early flowering can make a failure in life birds, bees and butterflies, together with flowers will lose their natural balance.

Plants bloom, but their pollinators are no or very few of them. It’s bad for plants, which need pollinators to reproduce, and pollinators which live at the expense of flowers. Unfortunately, global warming was proceeding faster than nature can adapt to it.