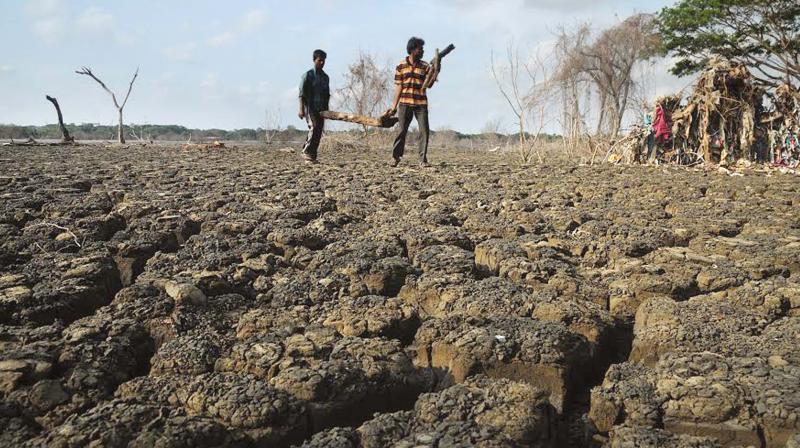 Sri Lanka is experiencing a severe drought in recent decades. From extreme weather conditions, more than 1.2 million people were affected, more than 600 thousand of them were children.

The arid weather conditions that have been observed since November 2016 have covered 23 of the country’s 25 provinces. The harvest of raw rice this season decreased by 65% ​​compared with the average. Thousands of water tanks are also wasted.

Throughout the country there is a shortage of food and water. As experts say, the situation may deteriorate if in August the harvest will also be below the norm.

Drought also has a negative impact on electricity generation in Sri Lanka, which is mainly produced by hydropower. The government recently stated that the current hydropower generation of the country is only a third of the demand.

The western and northern provinces of the country have suffered most seriously, more than 400 thousand people are fighting in each province with drought. 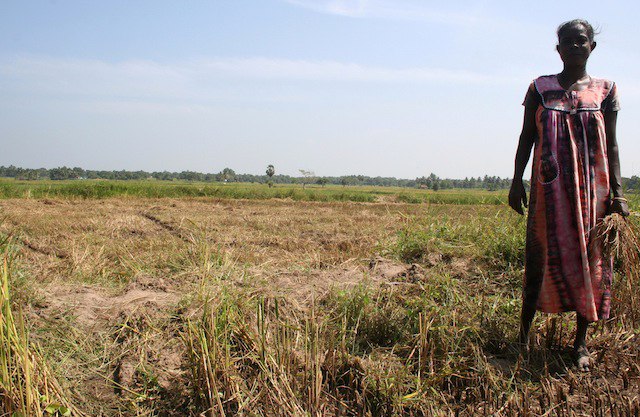 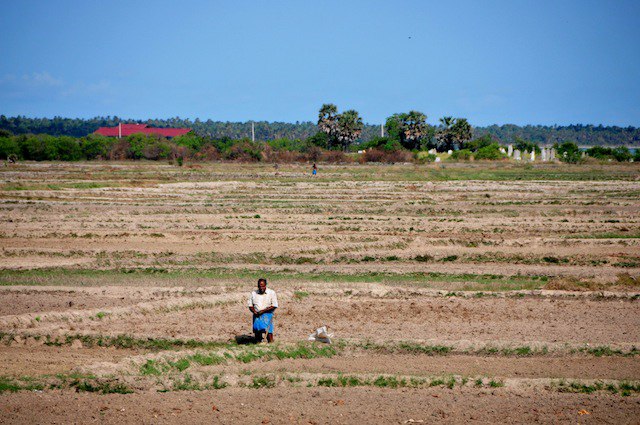 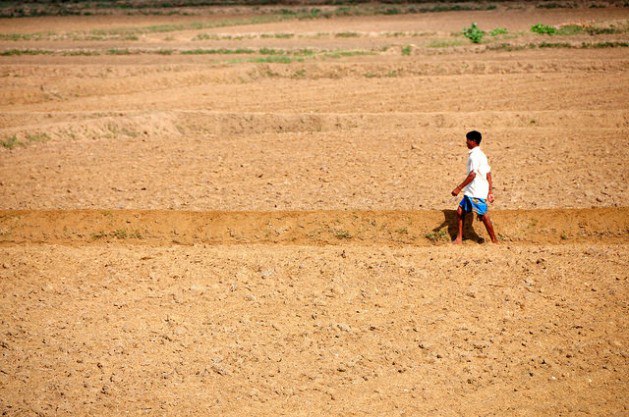 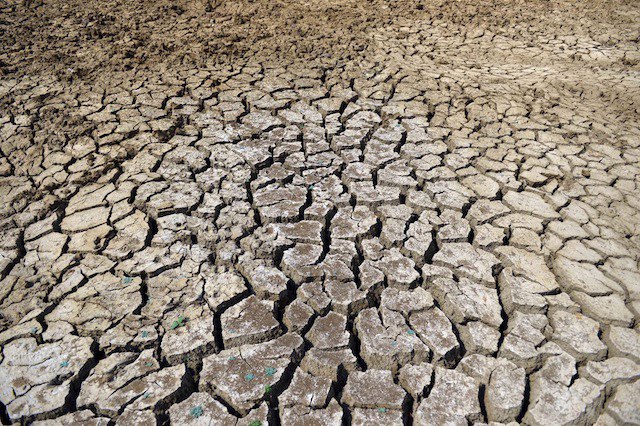 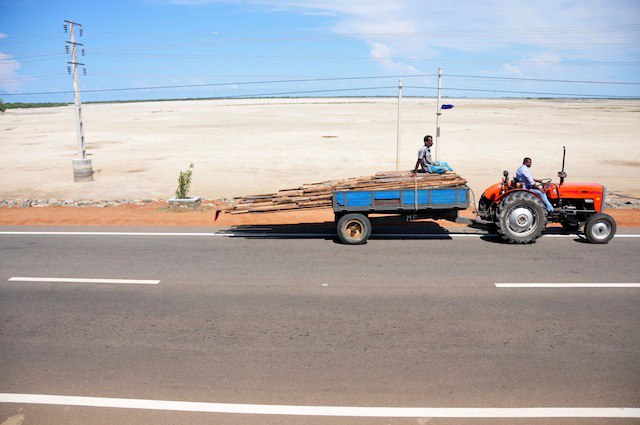