St. Petersburg was struck by a powerful storm 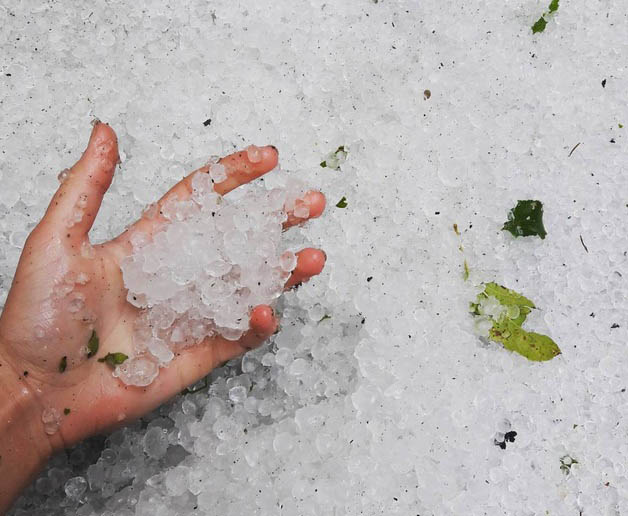 The southern districts of St. Petersburg on Tuesday, July 26, in the second half of the day was struck by a powerful storm. In just a few minutes the streets in the area of metro station “Dybenko”, “Kupchino”, “Lomonosov”, “Obukhovo” turned into a real river. The strongest wind knocked down passers-by feet: people tried to escape from the hail and rain with a solid wall. In many yards again on the machine fell trees.

Eyewitnesses in social networks has published a set of videos of severe storms and flood in St. Petersburg: for example, a video of heavy rain on the “Dybenko”, the flood on October waterfront. 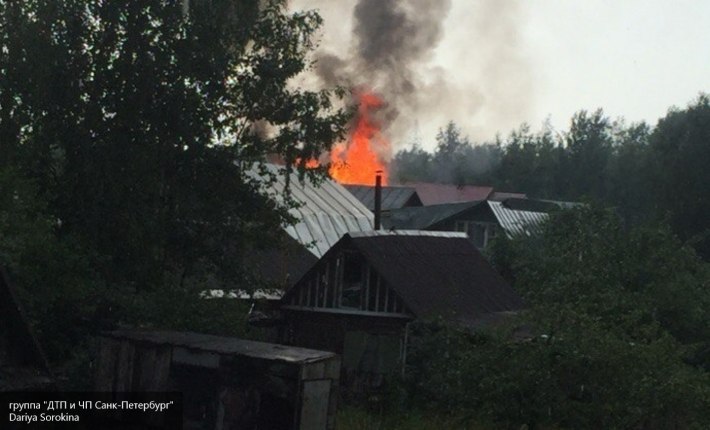 One flood and hail the raging element in St. Petersburg is not limited. In SNT “Kolos” lightning struck the house – in the end, the building burned down. 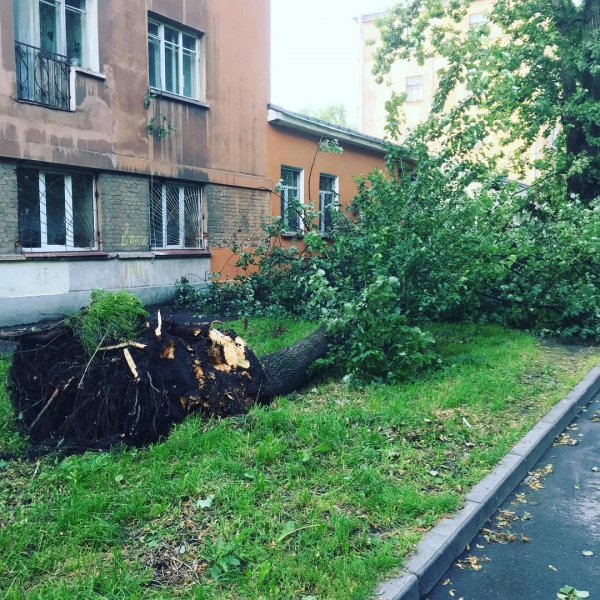 Earlier the news Agency “National news” reported that passed a strong hurricane in the eagle appeared in social networks shocking footage. Element struck the city only a week ago. Residents took several days to recover after the terrible shocks: strong winds not only brought down huge trees, but also turned the garage, which was in the area of the hurricane.

In addition, forecasters and FEMA warned Moscow residents about what they can expect severe thunderstorms and a hurricane in the coming hours and days….