Stavropol is counting losses after a shower of hail 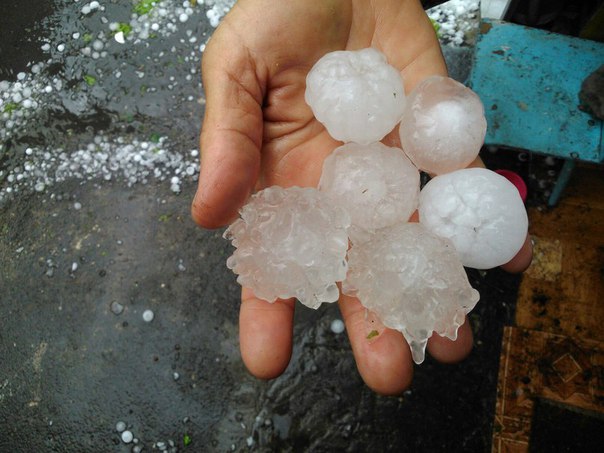 In Stavropol struck the city heavy rain with large hail damaged the cars of the inhabitants, the roof of houses and agricultural crops. At to eyewitnesses, the hailstones reached a diameter of four inches and more.

The storm swept the “Olympic” and “Promising” neighborhoods of the regional capital, the area 204 of the first quarter, the centre and North-West of the city. Residents of Stavropol on social networks actively discussing this incident and upload photos of their damaged cars.

Cars left noticeable dents, some of them broken glass, – he wrote one of the users of social networks – In some cases, the size of the hailstones reached the eggs. 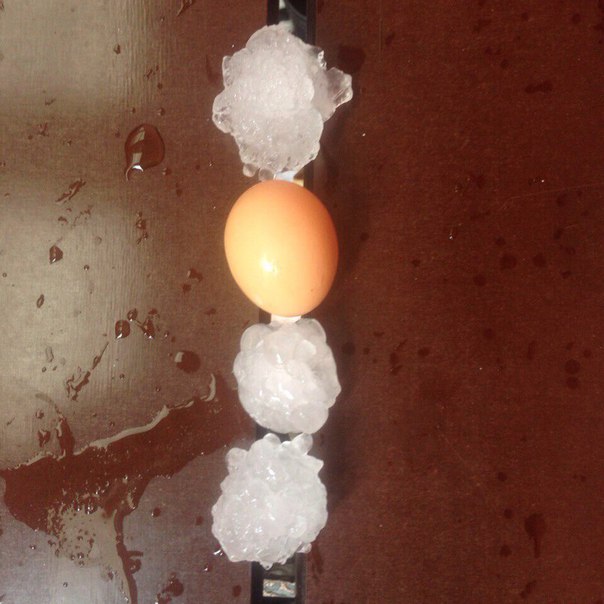 It is worth noting that official reports to the authorities from residents about damage to property have been reported yet.

In the press service of EMERCOM in Stavropol Krai reported, in turn, what in the region is the probability of occurrence CHS, connected with the storm and hail. 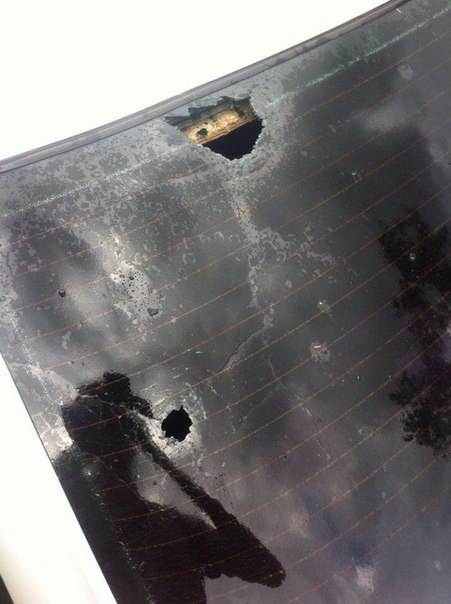 – Until the end of the day, until tomorrow, 15 may, on the edge of the expected heavy rain with thunderstorm, hail and squally wind gusts of up to 20-25 meters per second, – have explained in a press-service Department. – Locals hail it is recommended not to leave the house and stay away from Windows. If the hail caught the man on the street, not use hiding under the trees, and it is better to find another, more reliable cover or cover your head with your hands, clothing, or bag.