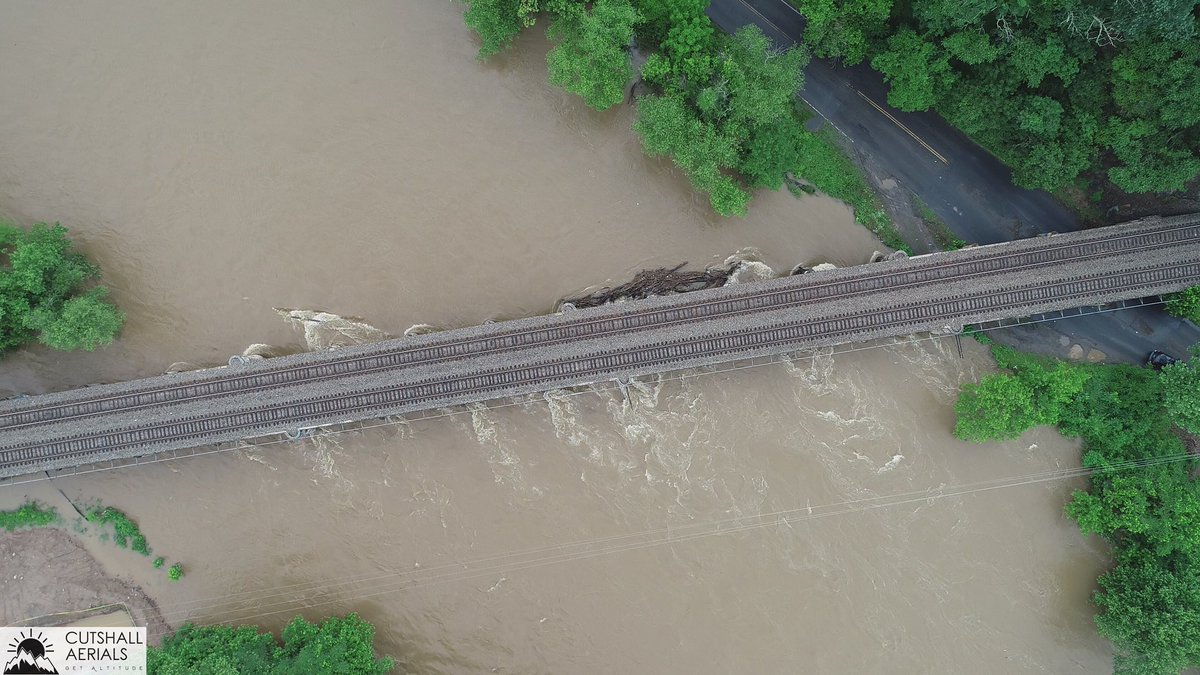 The number of victims of the subtropical storm “Alberto” in the United States has increased to four people.

The storm with maximum sustained winds of up to 75 km / h on Monday, May 28, landed in the northwest of the US state of Florida and continued to move northwest, weakening to a subtropical depression. 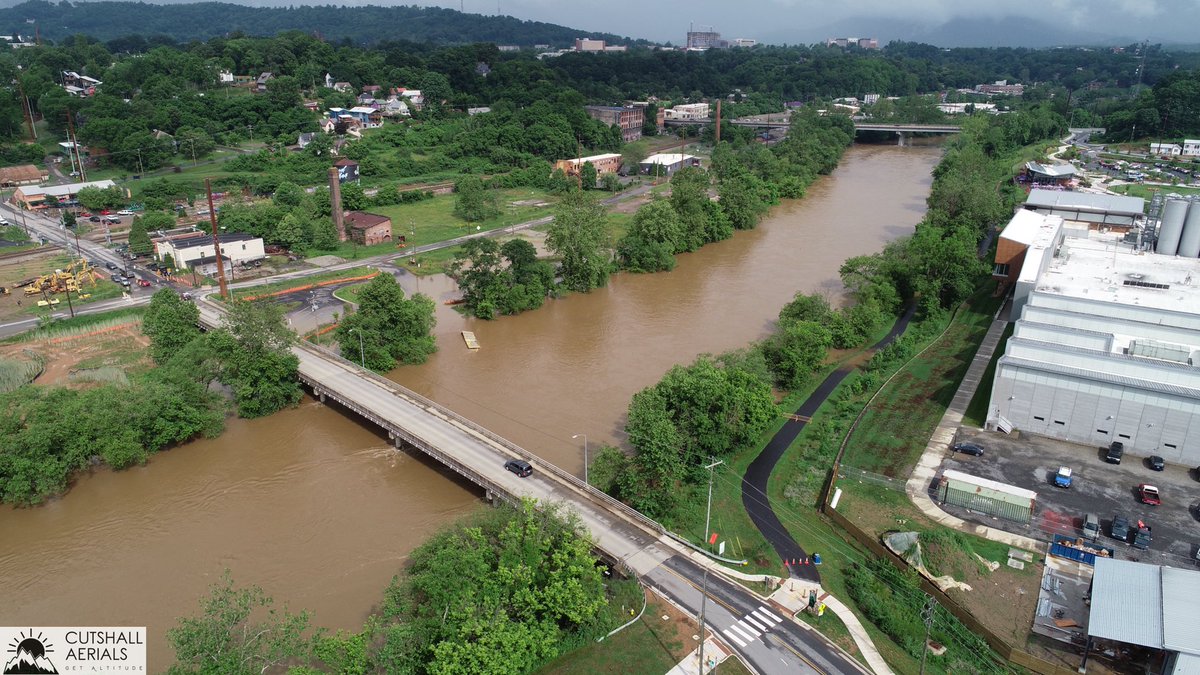 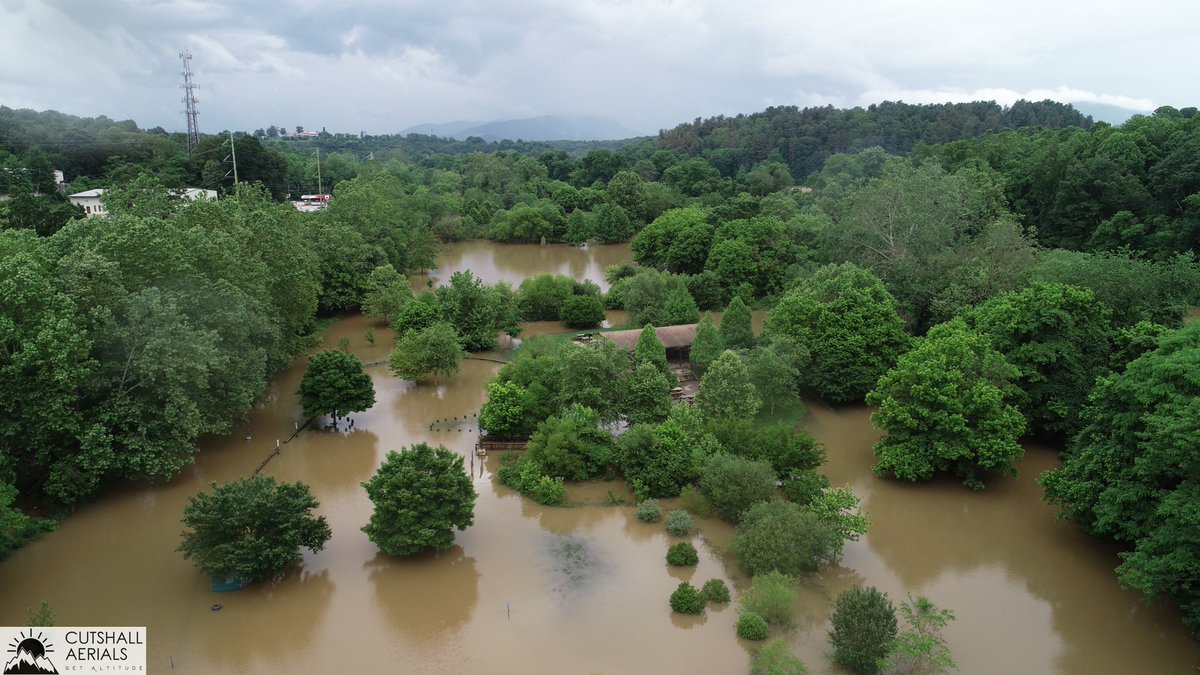 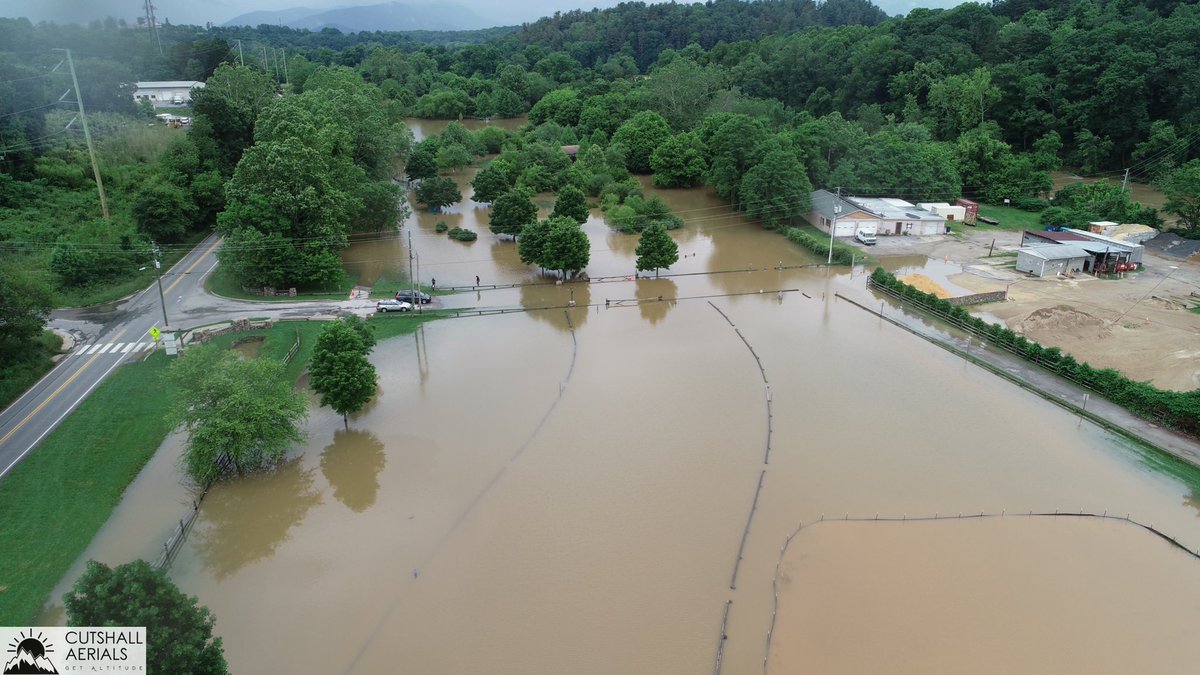 North Carolina suffered most severely from inclement weather, where all four deaths occurred. Two people died as a result of a landslide in the Vatoga district. Earlier, two journalists, broadcasting about difficult weather conditions, died as a result of the fall of the tree on their car.

Heavy rains also caused flooding in many areas of Alabama and Georgia, as well as in places in Tennessee, Kentucky, Illinois, South Carolina, Virginia and West Virginia.

In North Carolina, on areas along the Blue Ridge, from May 15, 250-500 mm of precipitation collapsed. The Office for Emergency Situations reported that the McDowell district has experienced the worst floods since 2004. 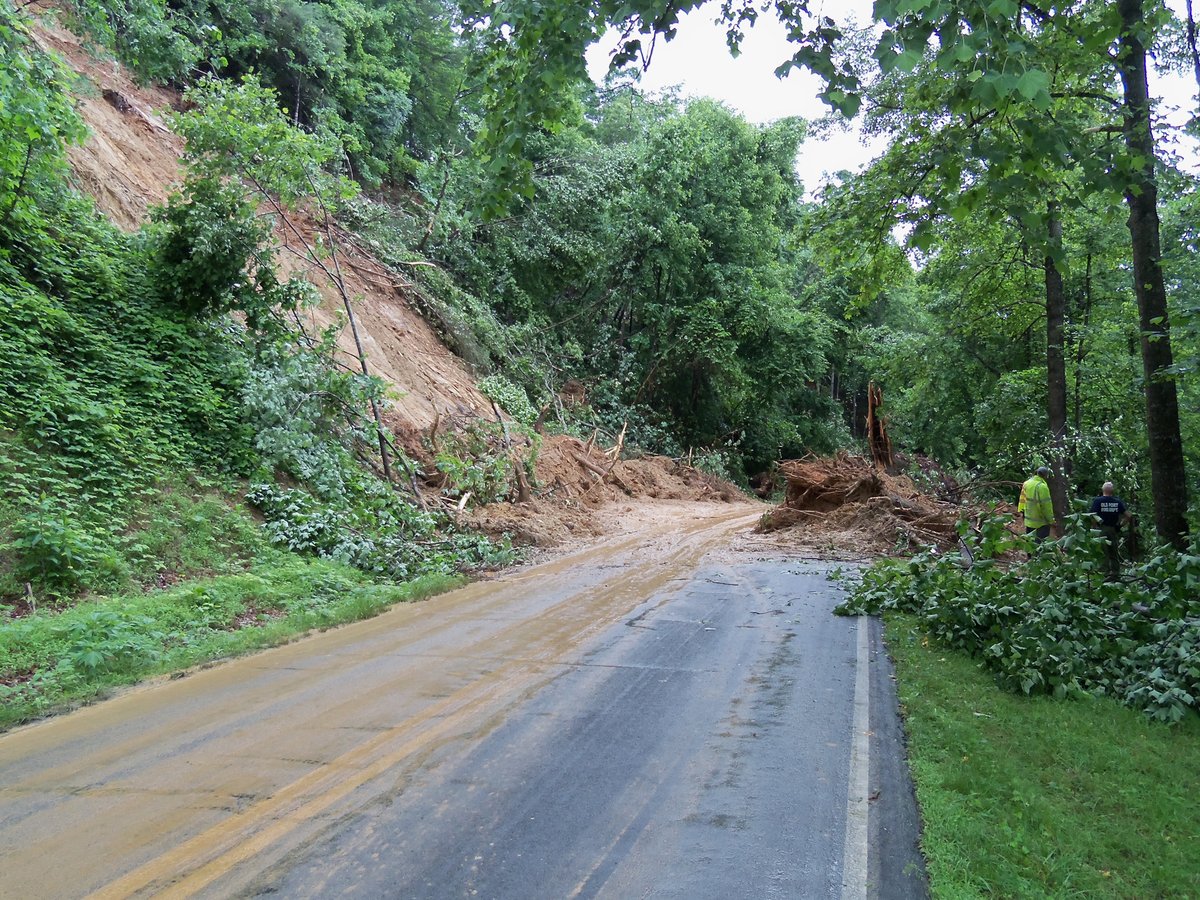 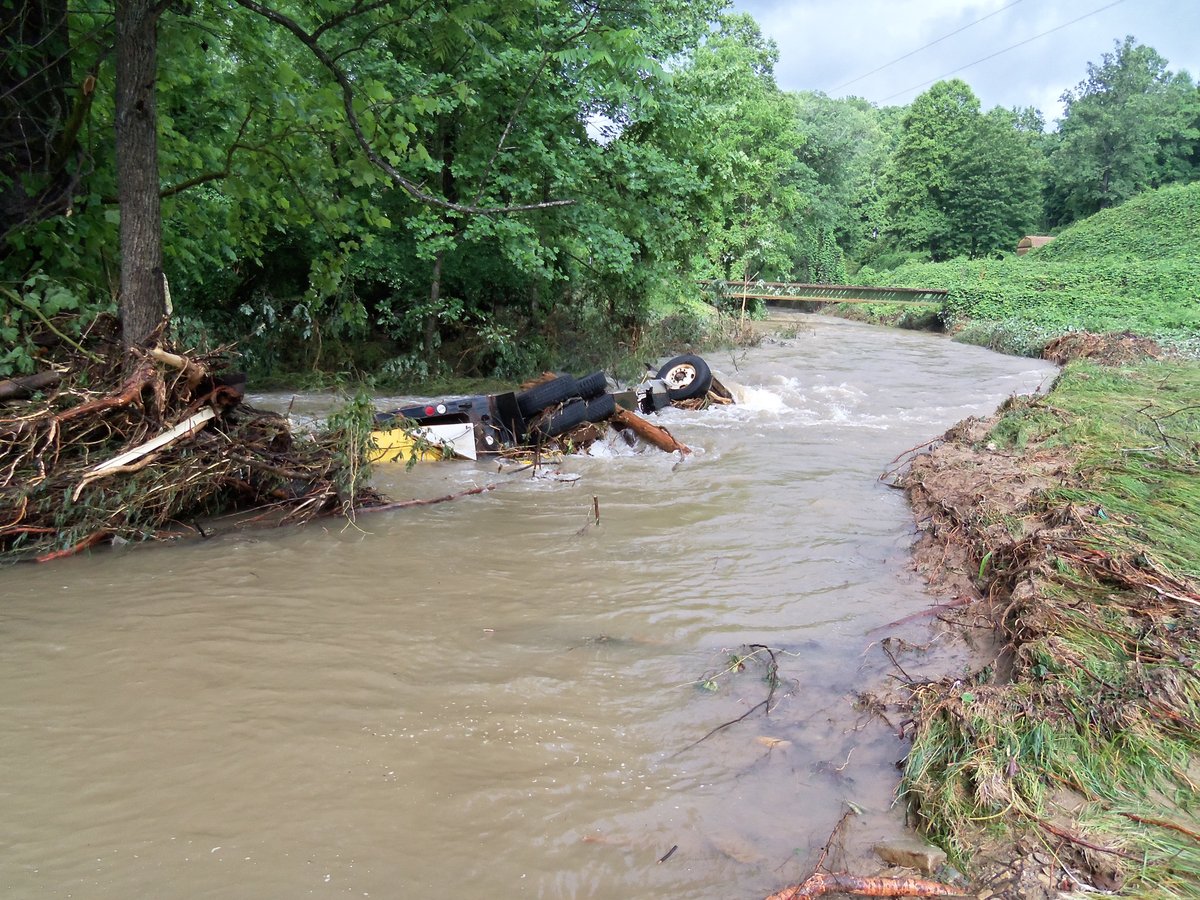 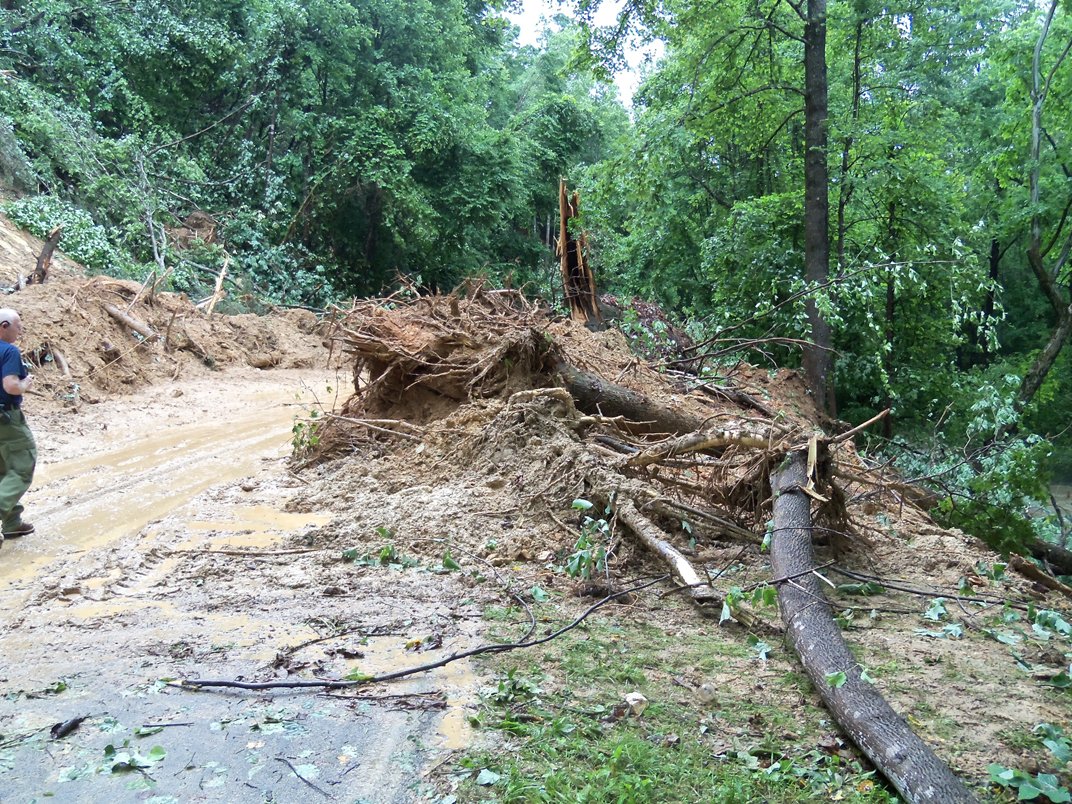 More than 50 roads in 15 western districts are closed due to underflooding, mudflows and fallen trees. Hundreds of people left their homes in McDowell County, evacuation was also conducted in the counties of Buncombe, Polk and Rutherford.

Governor of North Carolina Roy Cooper on Wednesday, May 30, declared a state of emergency in the state.

As previously reported, the subtropical storm “Alberto” also caused the death of four people in Cuba.