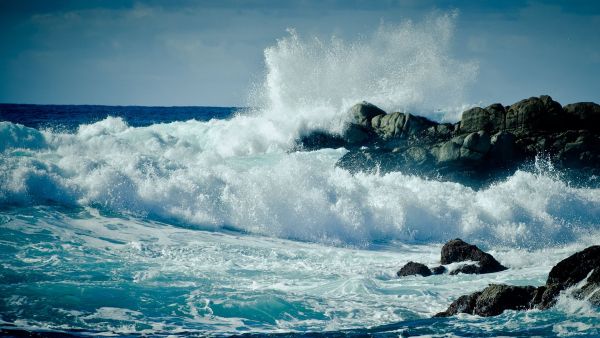 Storm Arwen will hit the UK on Friday with a maximum wind speed of 120 km / h, Sky News reported Thursday.

“The regions that will be hit hardest will mainly be on the coast, they will face gusts of wind of up to 120 km / h, which will lead to disruptions in traffic and longer travel times, power outages, strong waves,” the spokesman said. British Meteorological Office Stephen Dixon.

The Meteorological Office has issued an orange storm warning, the second most dangerous. It will be valid in the North East of England and Scotland until Saturday morning. Also, in some areas, a yellow warning is announced (the first in terms of danger).