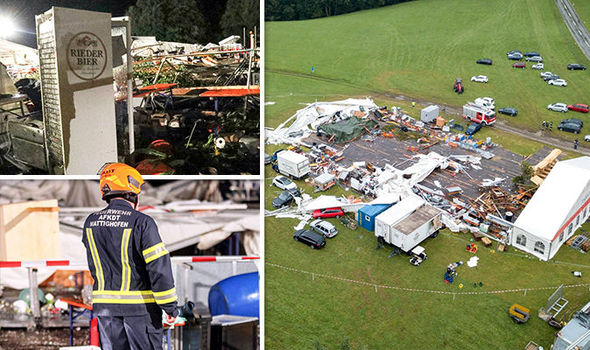 Because of the storm, which fell a huge tent at the festival in Austria, two people were killed, according to Lokal. 120 people were injured, twenty of them were seriously injured.

The tragic incident occurred late on Friday, August 18, in the commune of St. Johann im Walde in the Upper Austria federal state in the north of the country. About 650 people were walking on a holiday inside the tent, when a violent storm broke out. The wind tumbled the tent, sweeping it all inside him.

The official statement says: “The extreme storm almost completely tore the tent. Two people were killed by flying debris, including a supporting structure. ”

The police identified the identity of the victims. They were a 28-year-old local resident and a 19-year-old student from Romania.

The annual celebration of Zeltfest with live music and dancing is organized by two voluntary fire services and usually lasts all weekend. 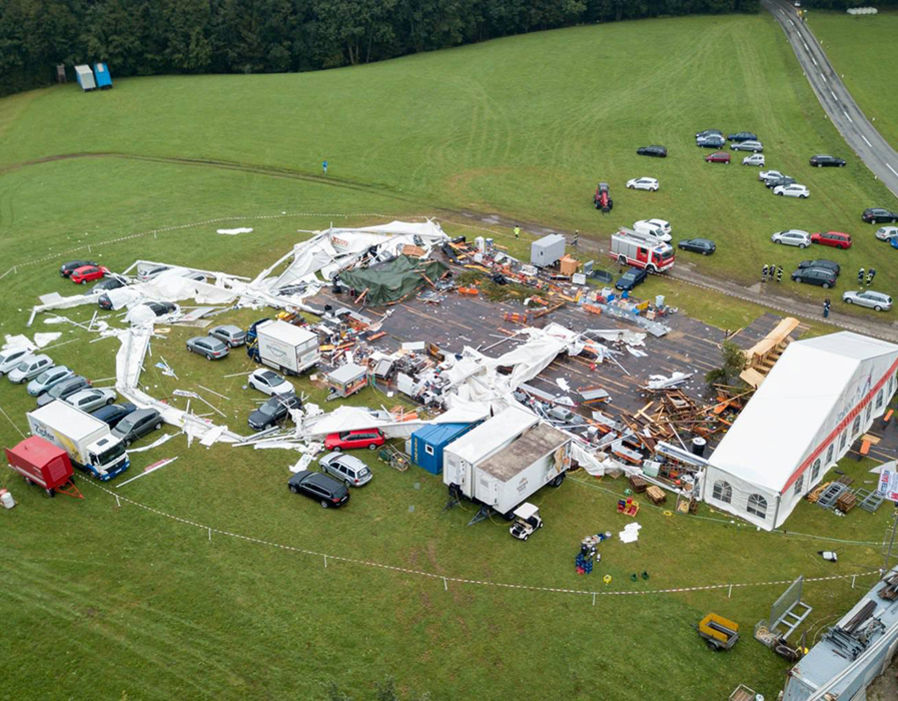 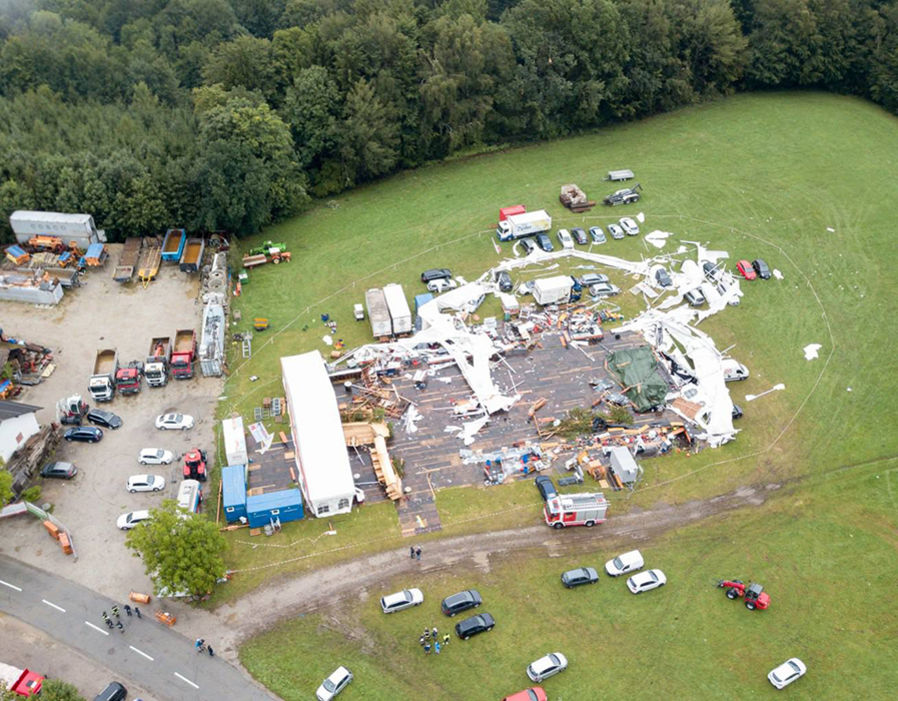 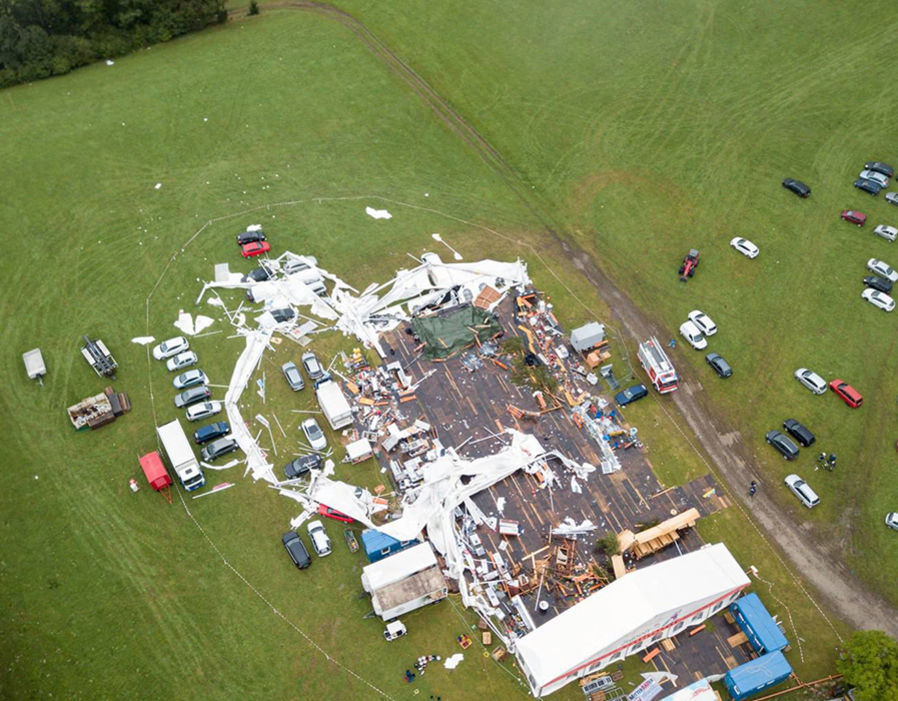 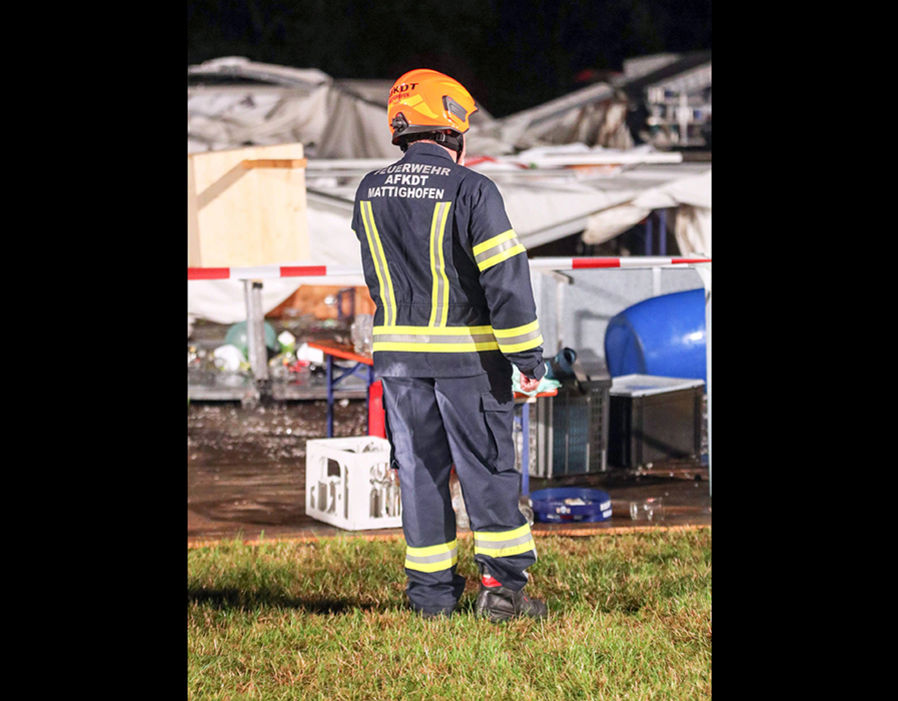 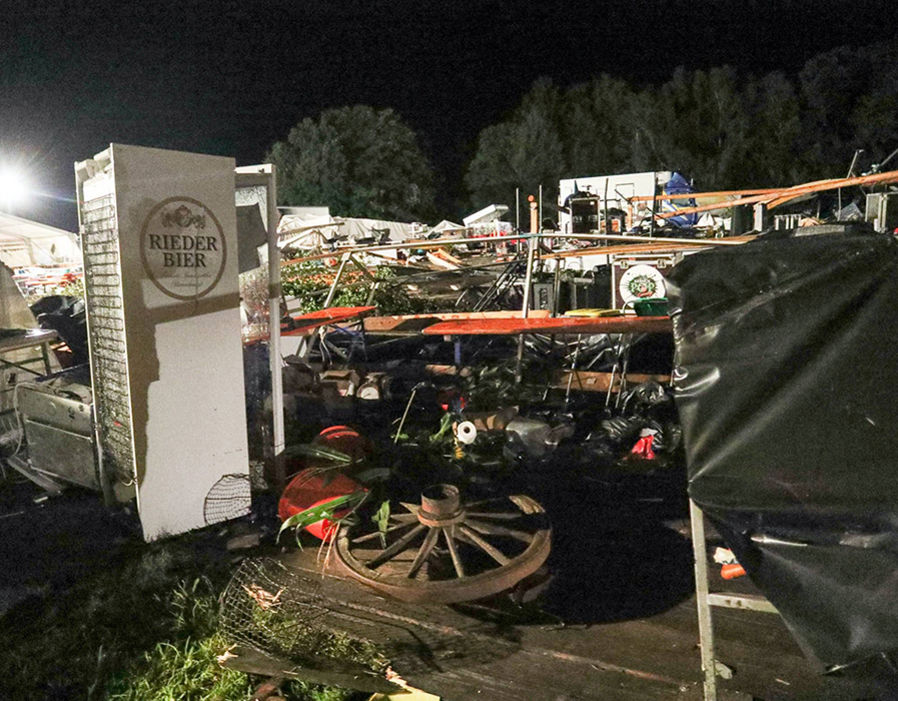 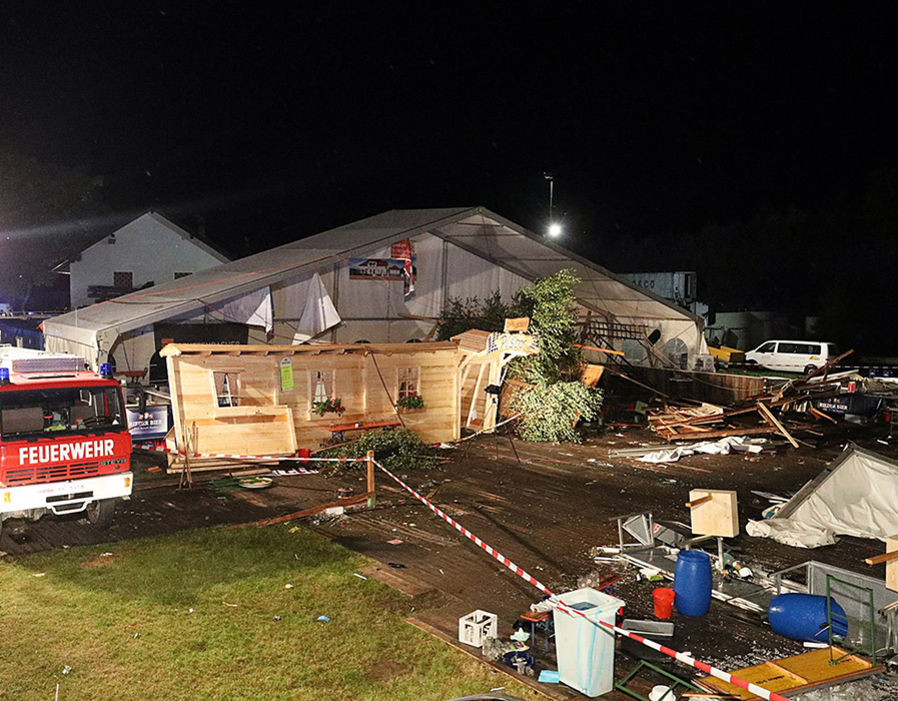 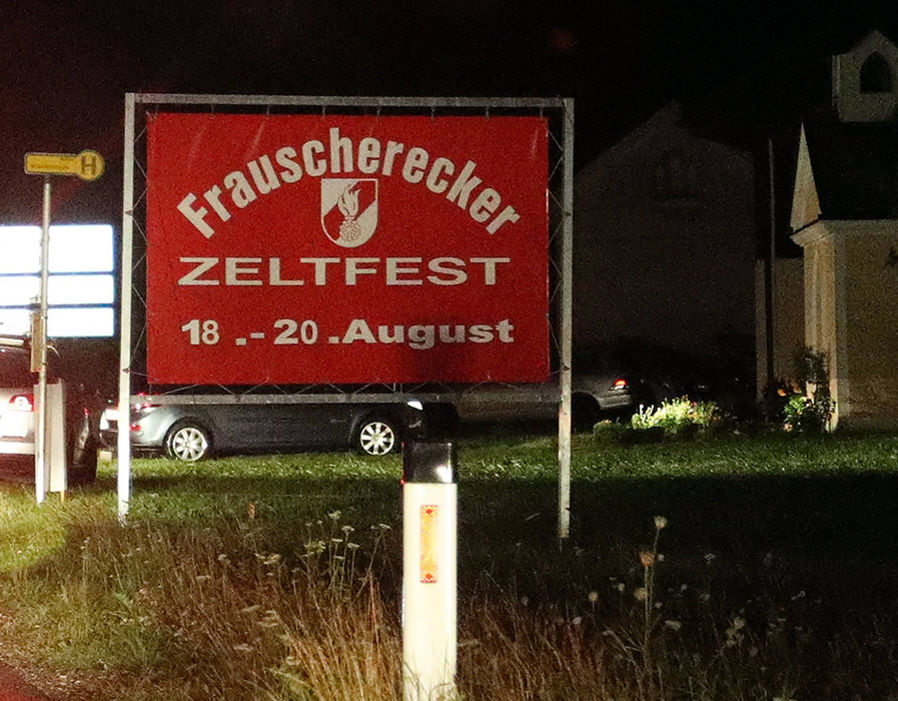 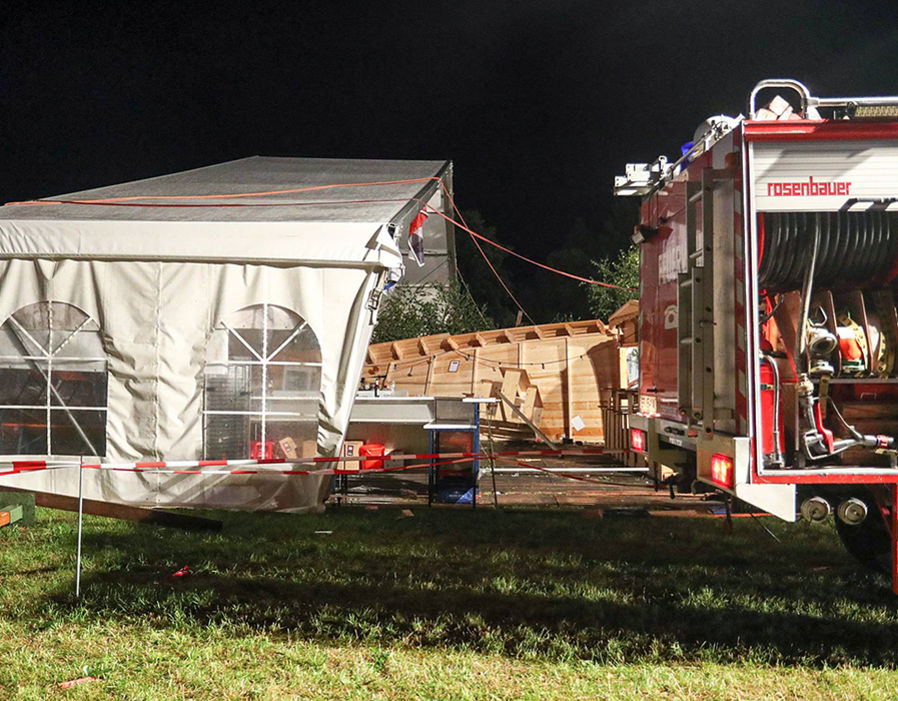 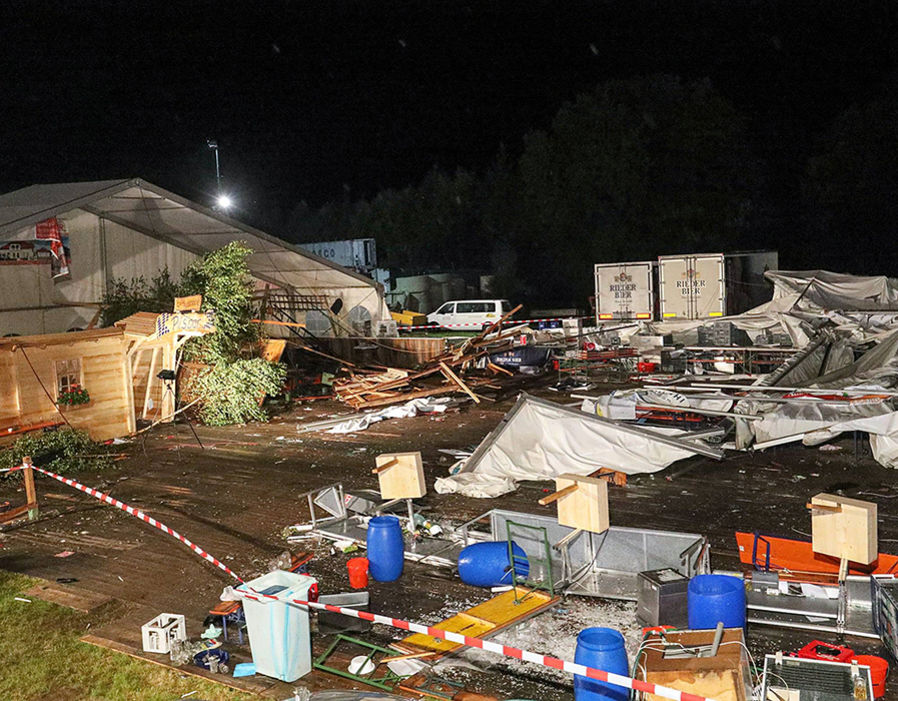