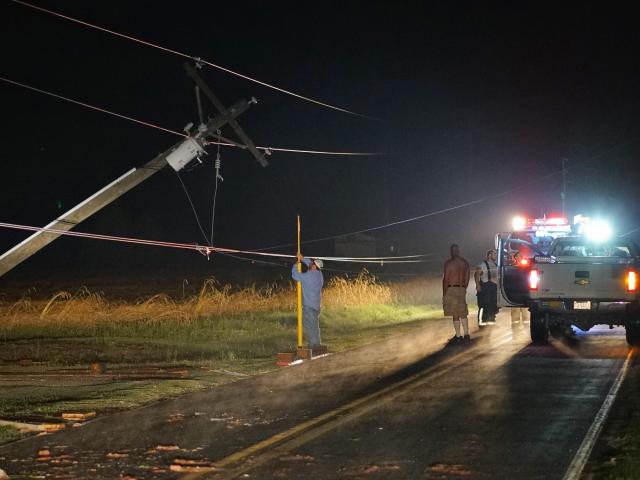 During the storm in Sampson County of the American state of Northern California, injuries were received by at least 14 people, three of them were hospitalized.

As a result of the storm, without electricity, there were 1.8 thousand consumers, 1 thousand of them – in Sampson County. In this area, more than ten houses and several farms have also been damaged.

Because of bad weather on Tuesday morning, classes in some areas of the state began two hours later.

The National Meteorological Service will send the team to the Sampson District to determine if the tornado has passed.