Storm in the southeastern United States has de-energized 75,000 houses 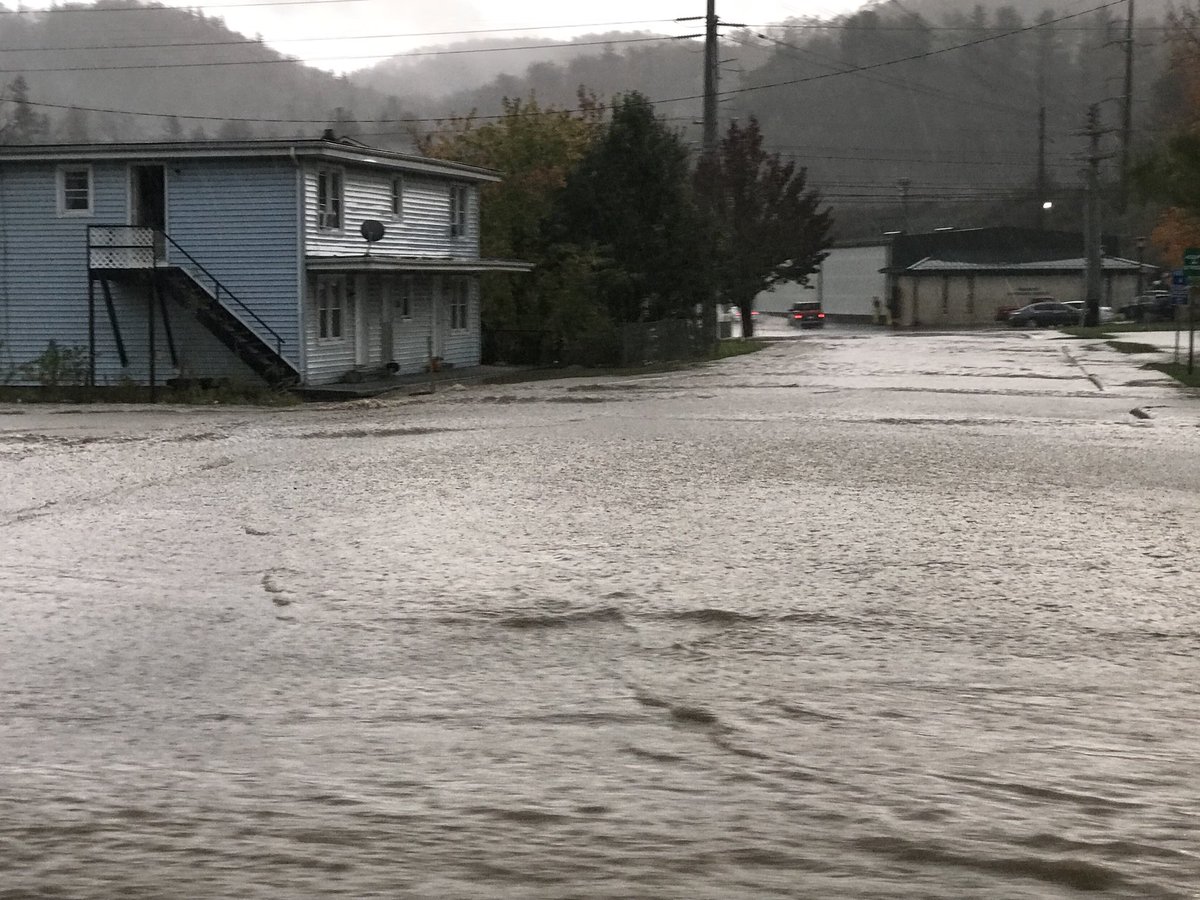 As a result of stormy weather in North and South Carolina, according to recent data, at least eight people were injured, about 75,000 homes were left without electricity.

As previously reported, at least seven devastating tornadoes passed through the region. 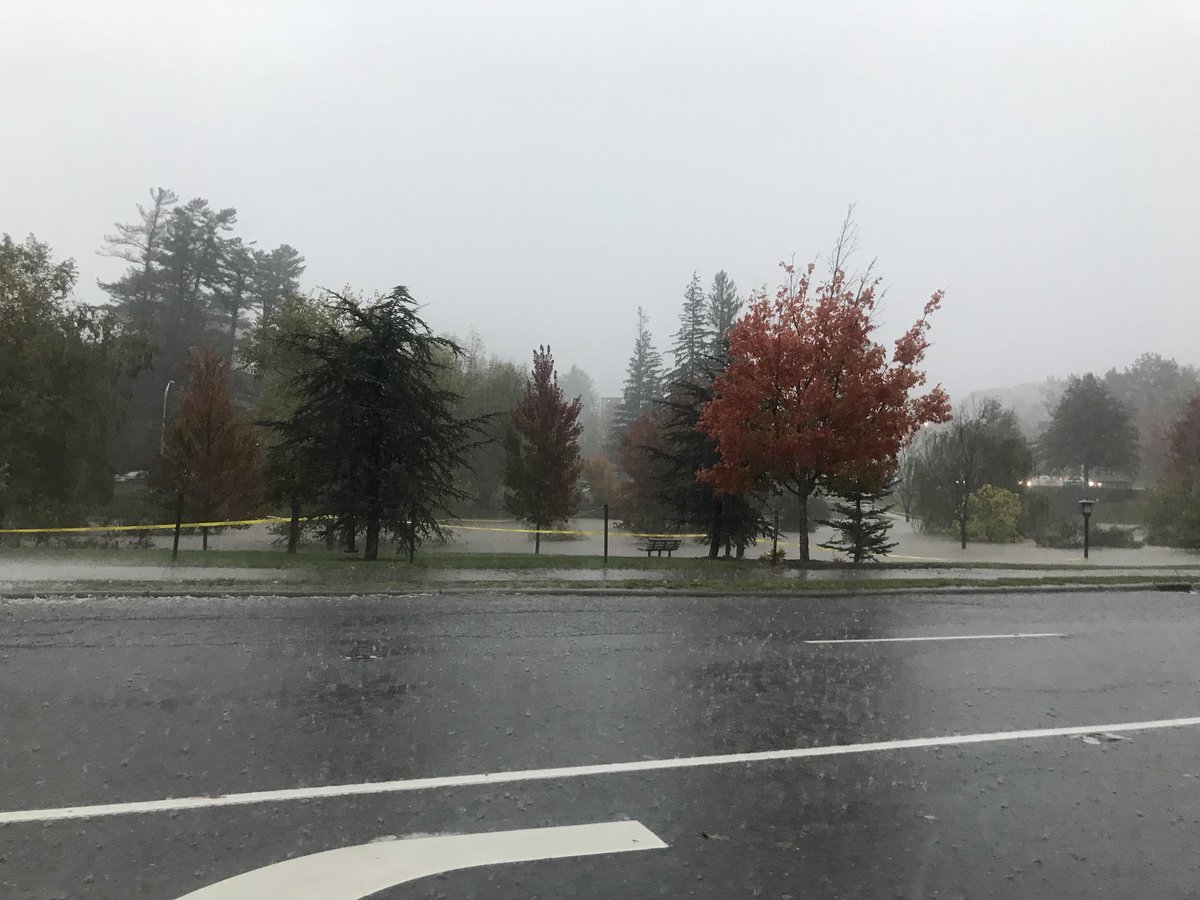 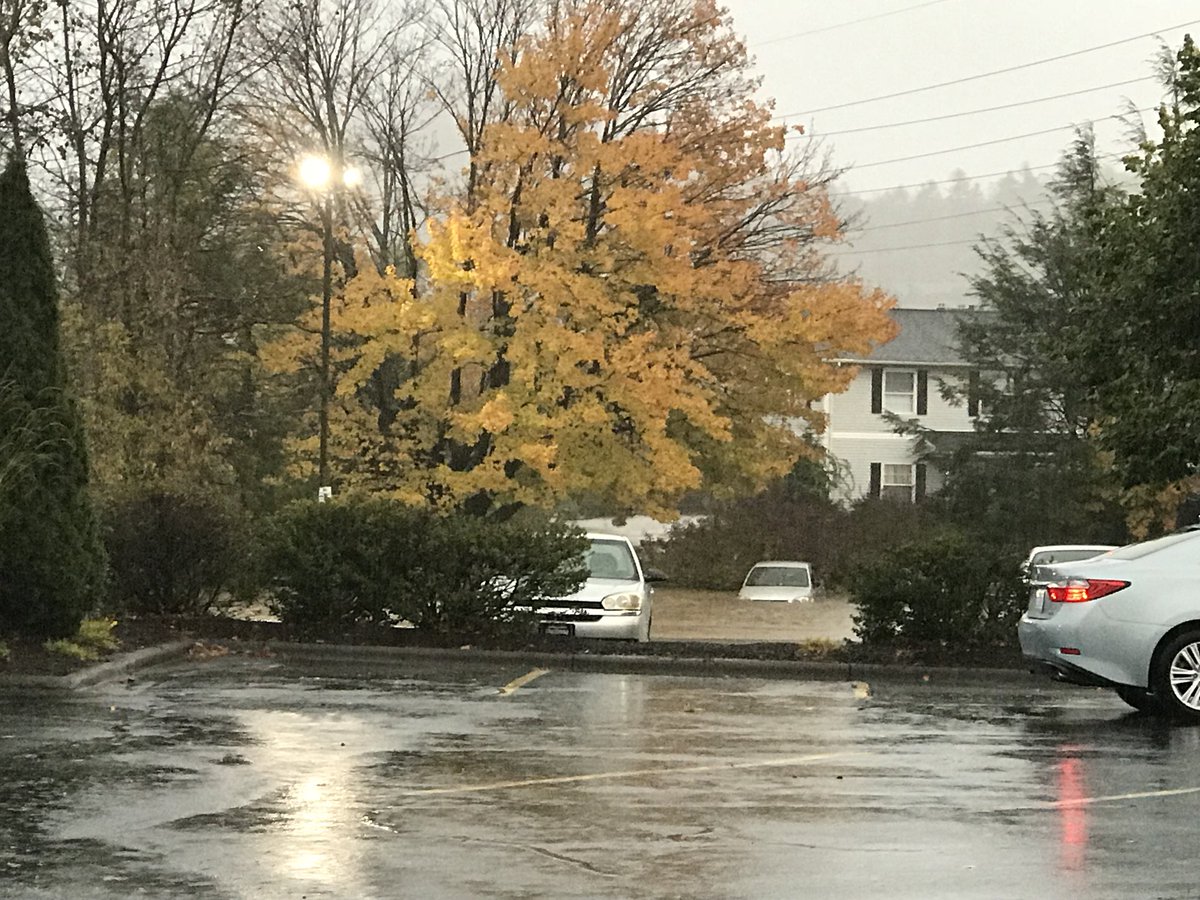 According to the National Meteorological Service, at least four tornadoes were observed in South Carolina: three in Spartanburg and one in Cherokee.

Three more tornadoes were recorded in North Carolina in the districts of Burke, Caldwell and Alexander.

There were no reports of the dead.

Driving in Biltmore Village has become treacherous due to flooding #AVLwx pic.twitter.com/pCTcpLdpZv

In Edniville, North Carolina, rescuers urged local residents to stay at home because of flooded roads, as well as fallen trees and power lines.