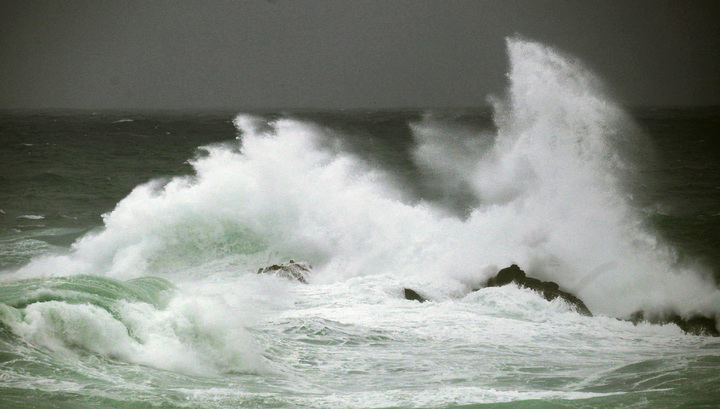 The tropical storm “Maria” again intensified before the hurricane, being near the coast of the American state of North Carolina.

According to Interfax, the Associated Press reported this, citing data from the National Hurricane Tracking Center.

American scientists informed the public that the center of the elements is located 265 kilometers from Cape Hatteras in North Carolina.

Affected as a result of the movement of the elements is not, but the powerful waves caused by the hurricane, flooded the beaches and highway connecting the mainland with the cape Hatteras and the island of Ocracoke.

The tropical storm “Mary”, which was formed in the Atlantic in mid-September, increased to a hurricane, reaching the maximum, the fifth power category on the Saffir-Simpson scale, and crashed on Dominica, Puerto Rico, the overseas territory of France the island of Guadalupe, bringing with it serious disruption.