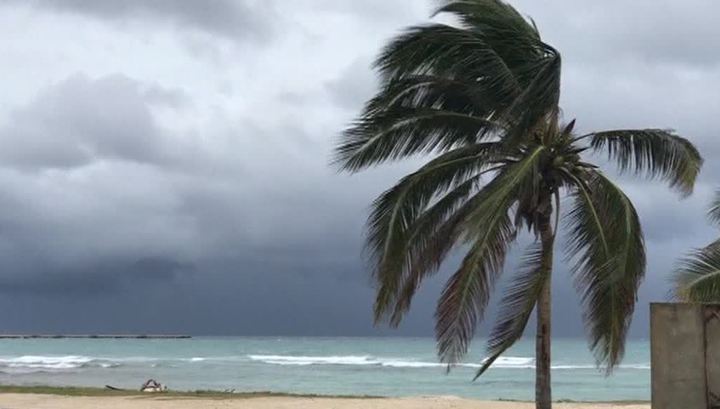 On Friday, October 6, experts from Mexico recorded a strengthening of the storm “Nate”, approaching the Caribbean coast of this country. As specified in the statement of the National Meteorological Service, the cyclone continues to gain momentum.

As of 16:01 on Friday (00:01 Saturday Moscow time), “Nate” was 125 kilometers from the state of Quintana Roo. The speed of the wind within its limits reached 26 meters per second with gusts up to 30 meters per second, TASS reported. The Quintana Roo Civil Defense Directorate raised the level of threat to a high – “orange”. According to forecasts, the storm will crush the region, as well as the states of Campeche and Yucatan, heavy thunderstorms and showers.

In Costa Rica and Nicaragua, “Nate” claimed the lives of more than 20 people. On Friday, October 6, in Costa Rica, a three-day mourning was declared in memory of the dead.