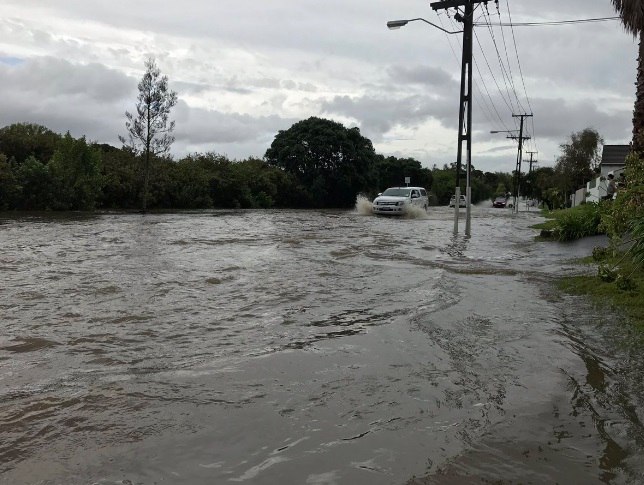 A severe storm caused floods and landslides in New Zealand on Sunday, March 12.

Wind speeds of more than 100 meters per hour knocked down trees on the power line, resulting in three thousand homes were left without light, according to local rescue services. Heavy rains led to floods, because of which traffic in the largest city of the country, Oakland, was violated.

There are no data on the victims yet. Ten people were rescued from flooded houses (321 houses total flooded).

Rains in the region are already the fifth day. It is expected that on Monday, March 13, weather conditions will improve. 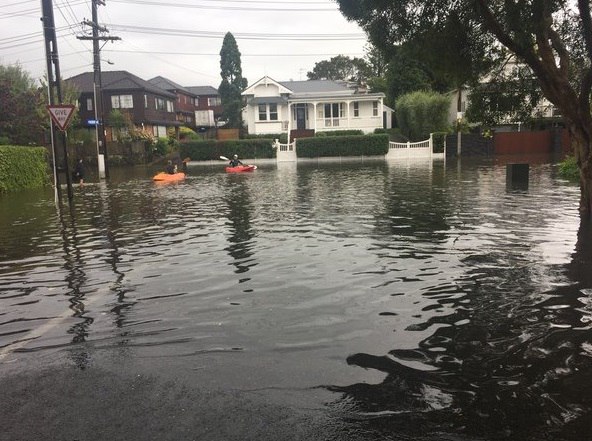 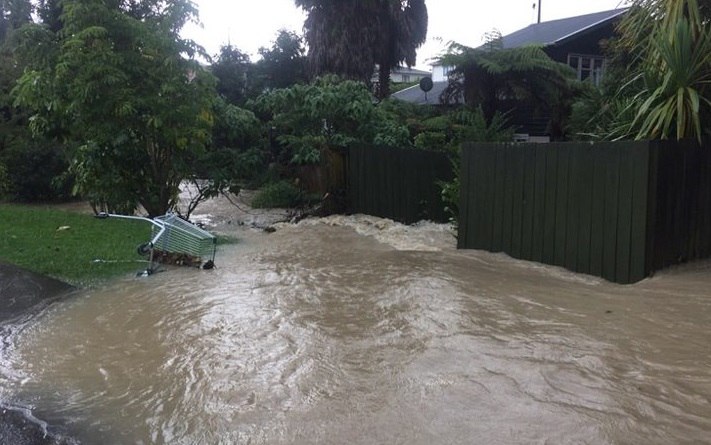 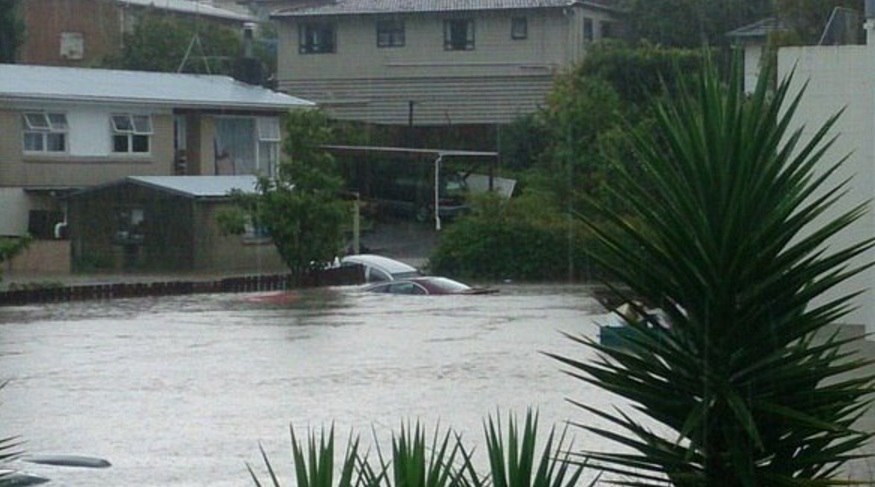 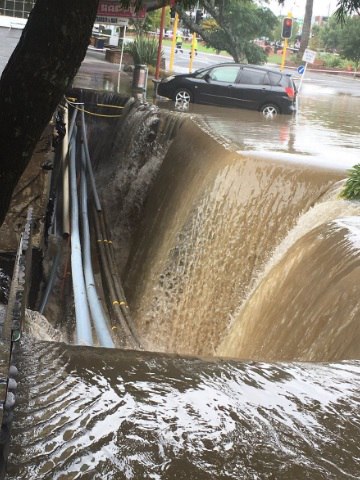 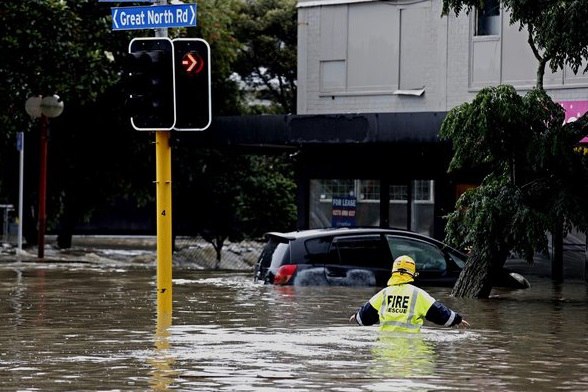 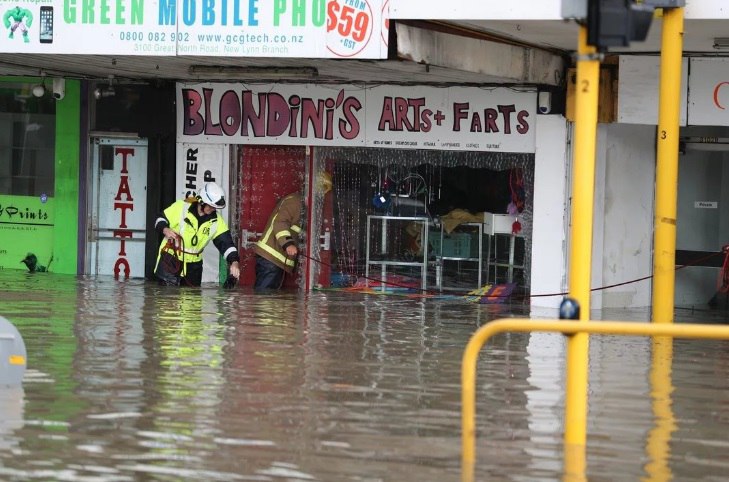 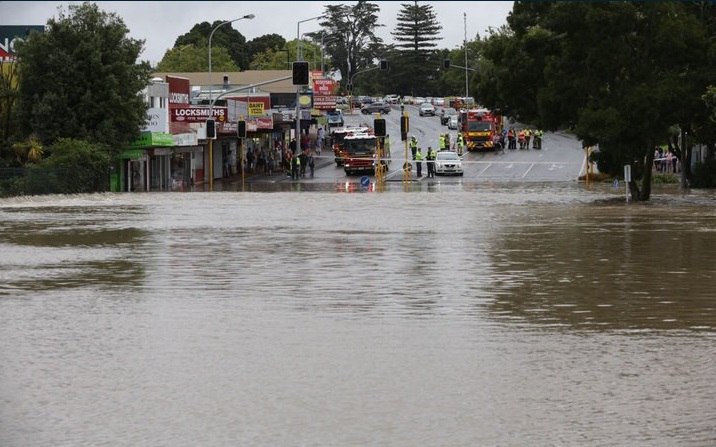