Storm, snowfalls and tornadoes in the US 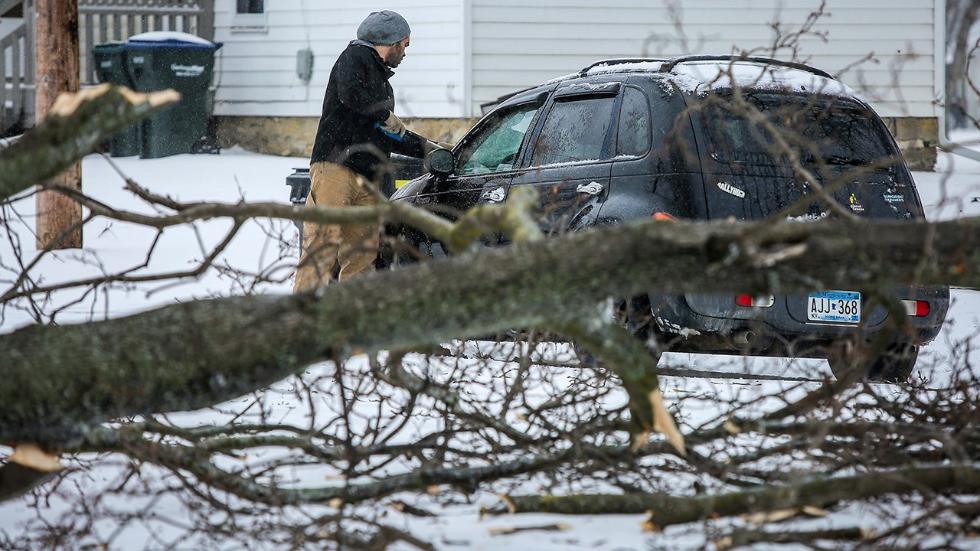 A number of US states have suffered from a storm, accompanied by snowfalls, rains, hail and tornadoes. As a result of difficult weather conditions, hundreds of flights were canceled, serious problems arose on the roads. At least four people died, including a two-year-old girl.

So, because of the weather, the air traffic in the Midwest was paralyzed. At the International Airport of Minneapolis / Saint Paul, Minnesota, on Saturday, about 470 flights were canceled. In the southwestern part of Minnesota, the authorities closed several motorways.

According to the National Meteorological Service, about 46 cm of snow fell in the northern part of Wisconsin by the morning of Saturday.

Snow and gusts of wind up to 80 km / h have created difficult conditions for trips in South Dakota. In some places, the height of the snow cover also reached 46 cm.
Powerful wind power blacked out thousands of homes in Michigan.

In the town of Hauton, Louisiana, the wind knocked the tree on a mobile home, which resulted in the death of a two-year-old girl. In Wisconsin as a result of a collision of a minibus with an off-road vehicle on a slippery road, a woman was killed, three more were hospitalized. As a result of the accident on a snow-covered road in Nebraska on Friday, a truck driver died.

In Arkansas, a tornado swept the town of Mountainburg on Friday, injuring at least four people and causing serious damage to itself. As a result of the violence of the elements, trees and power transmission lines were damaged, houses and cars were damaged. In addition, on Friday the tornado led to damage to buildings in the city of Meridian (Mississippi). In a number of areas of Texas, a hailstorm the size of a chicken egg has passed.

Tornado, held in the US city of Greensboro on Saturday, North Carolina, took the life of one person. This is reported by Fox News. A lot of houses, buildings and power transmission lines are damaged.

According to Fox 8, the victim is a motorist who died when the tree fell. The city declared a state of emergency. Because of the disaster in the states of North and South Carolina, on Sunday, April 16, about 75,000 houses were left without electricity. A number of buildings and cars were damaged by a tornado on Saturday in Lynchburg, Virginia. 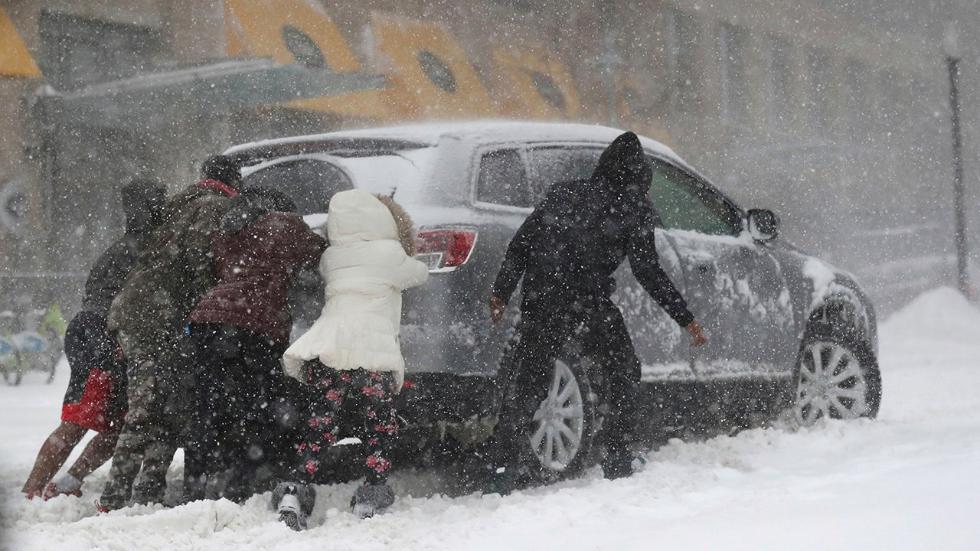 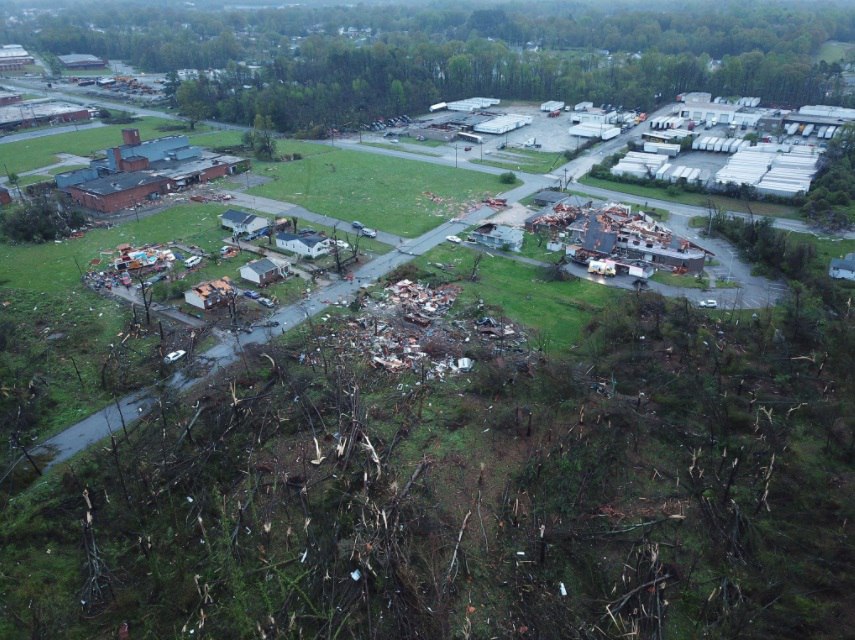 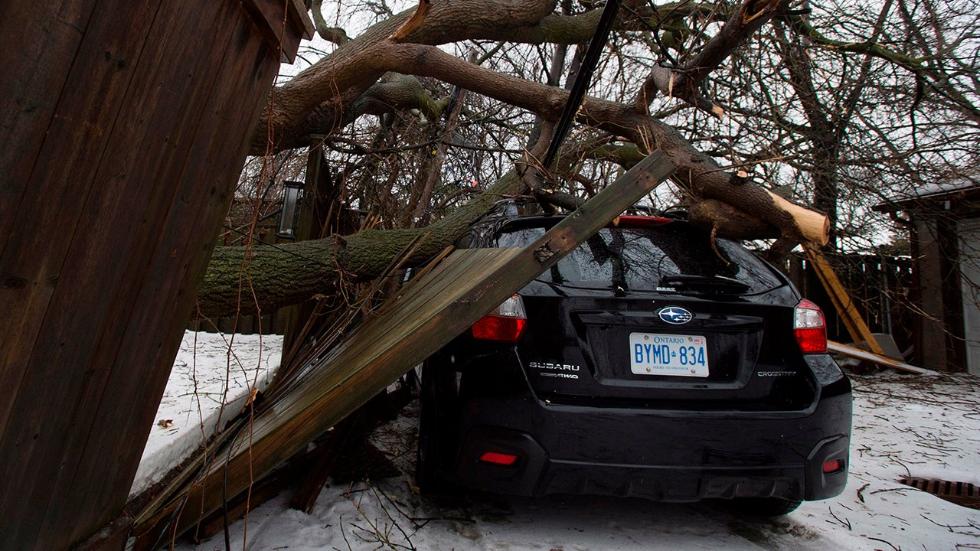 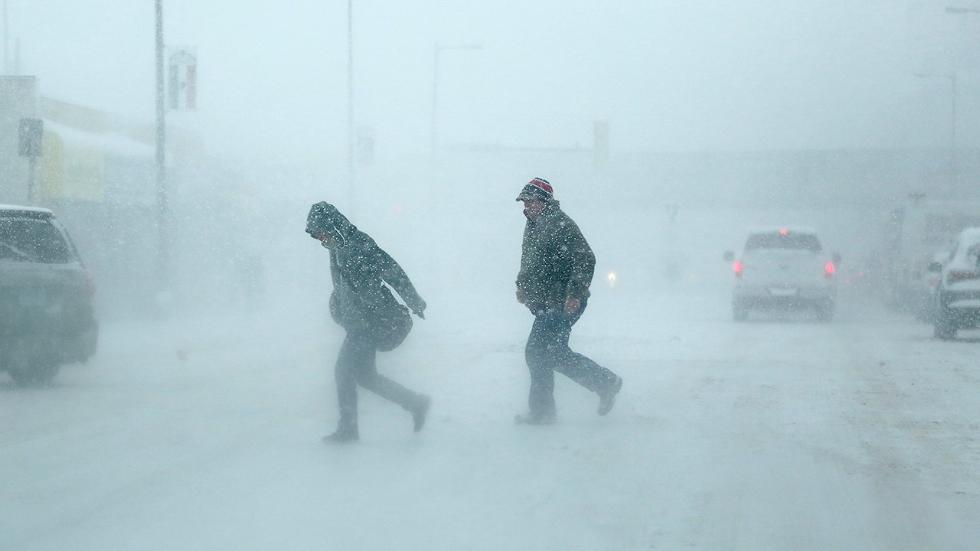 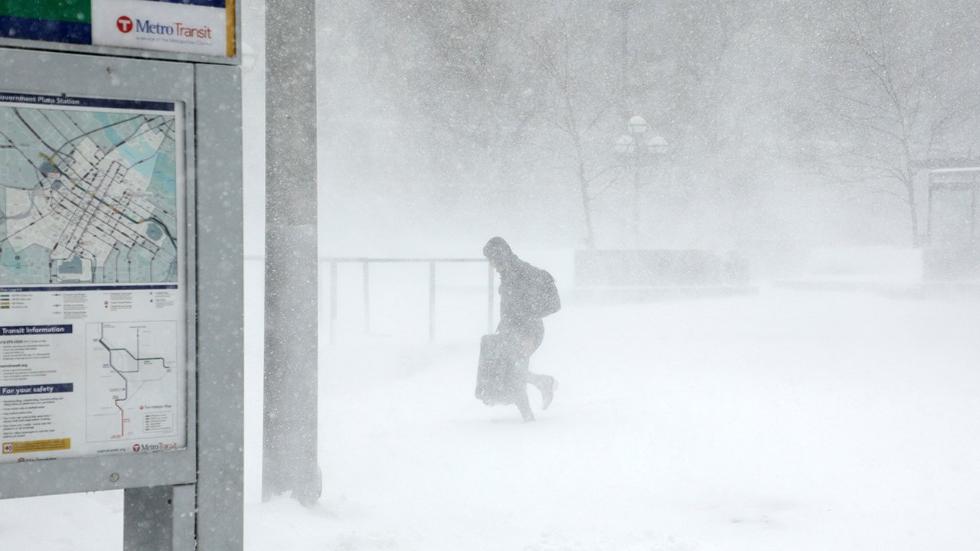 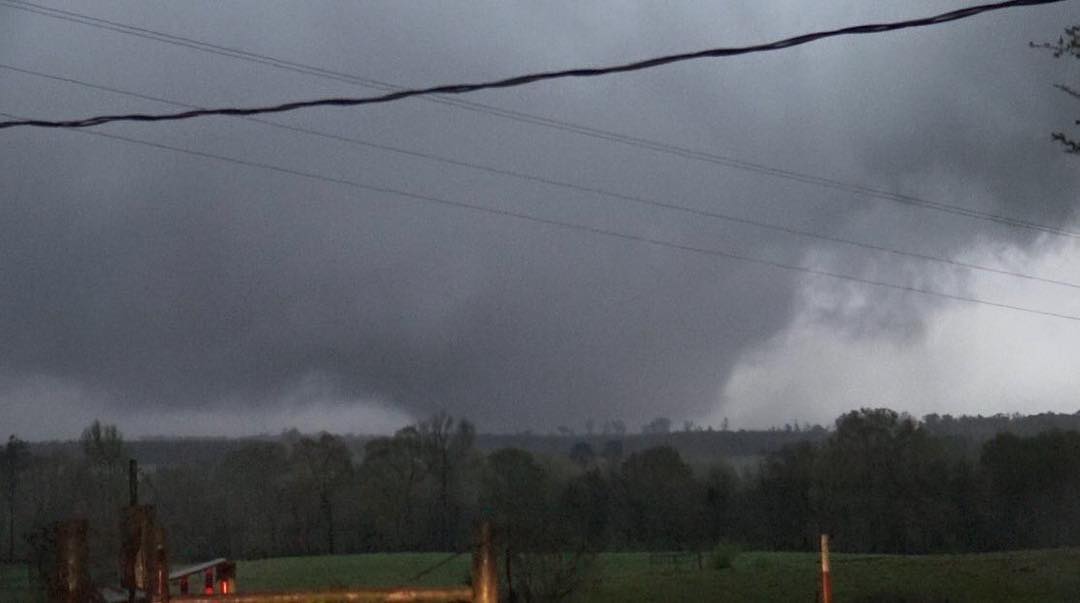 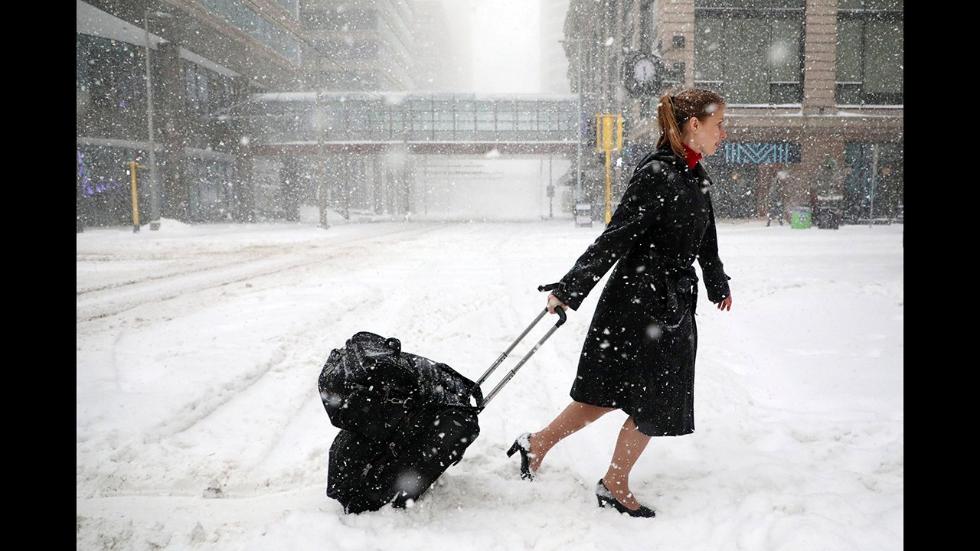 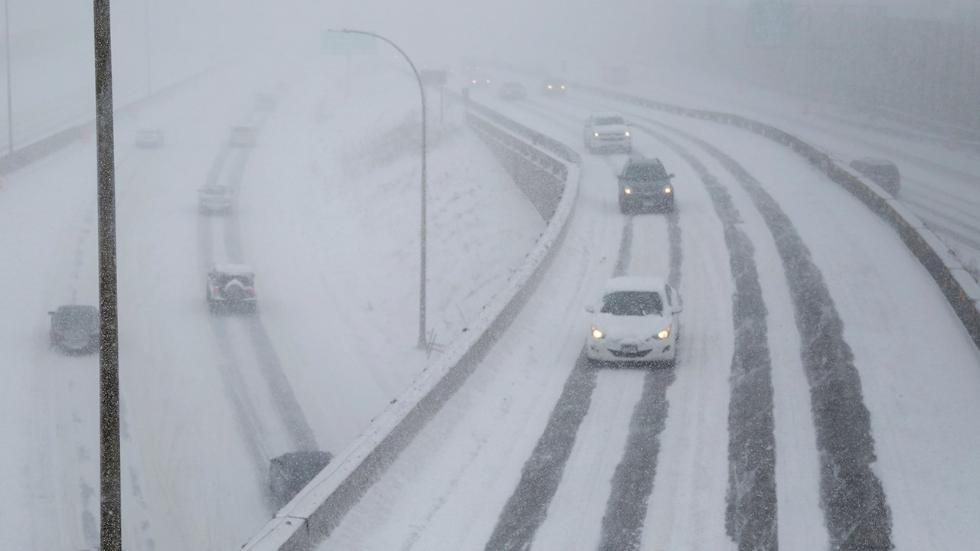 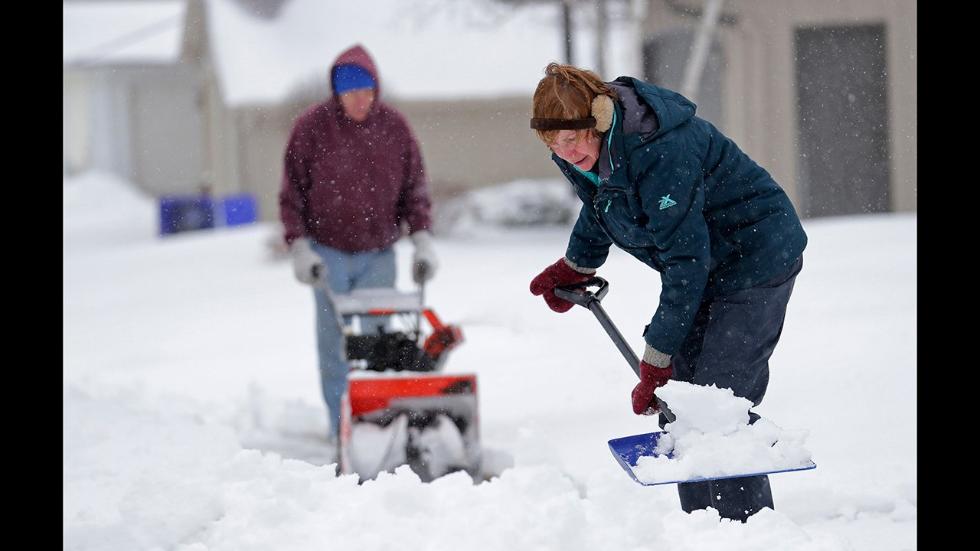