Storms of “Ali” and “Bron” in Great Britain and Ireland 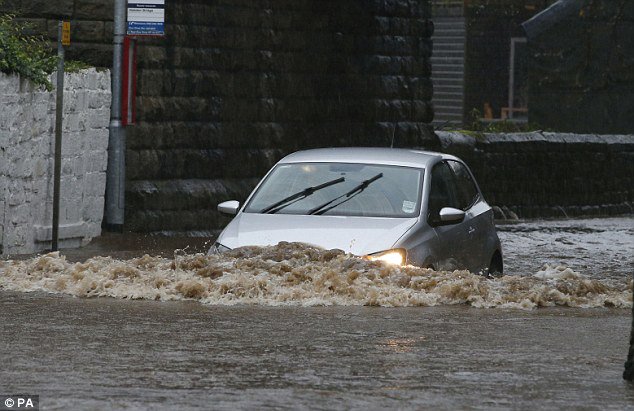 2 people were killed as a result of the passage of a powerful extratropical storm “Ali” through Ireland and Great Britain. A 50-year-old woman, a Swiss tourist, died after her trailer fell from a cliff in the west of Ireland.

A 20-year-old young man was killed and a 40-year-old man was injured after a tree fell in the county of Arma. About 75 flights were canceled, about 400,000 homes and businesses were left without electricity as a result of Ali’s blow to the islands. Gusts of wind reached 165 km / h (46 m / s). The storm front passed through the most densely populated areas of the northern part of the kingdom, causing serious damage to the economy of the region.

Immediately after “Ali”, a “Brona” storm struck the UK with strong winds and torrential rains. In some areas, road and rail traffic are disrupted. Heavy rains caused floods in a number of settlements in Wales. 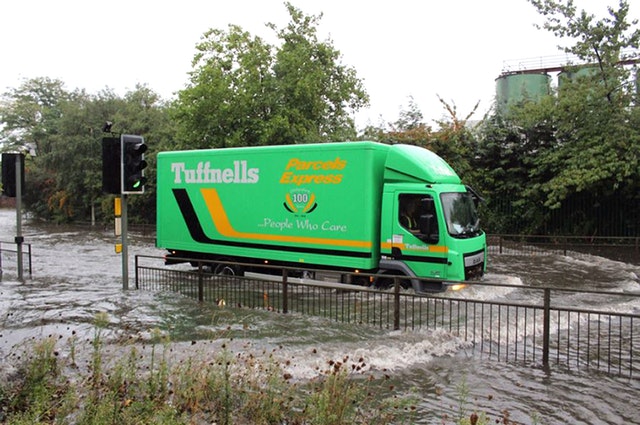 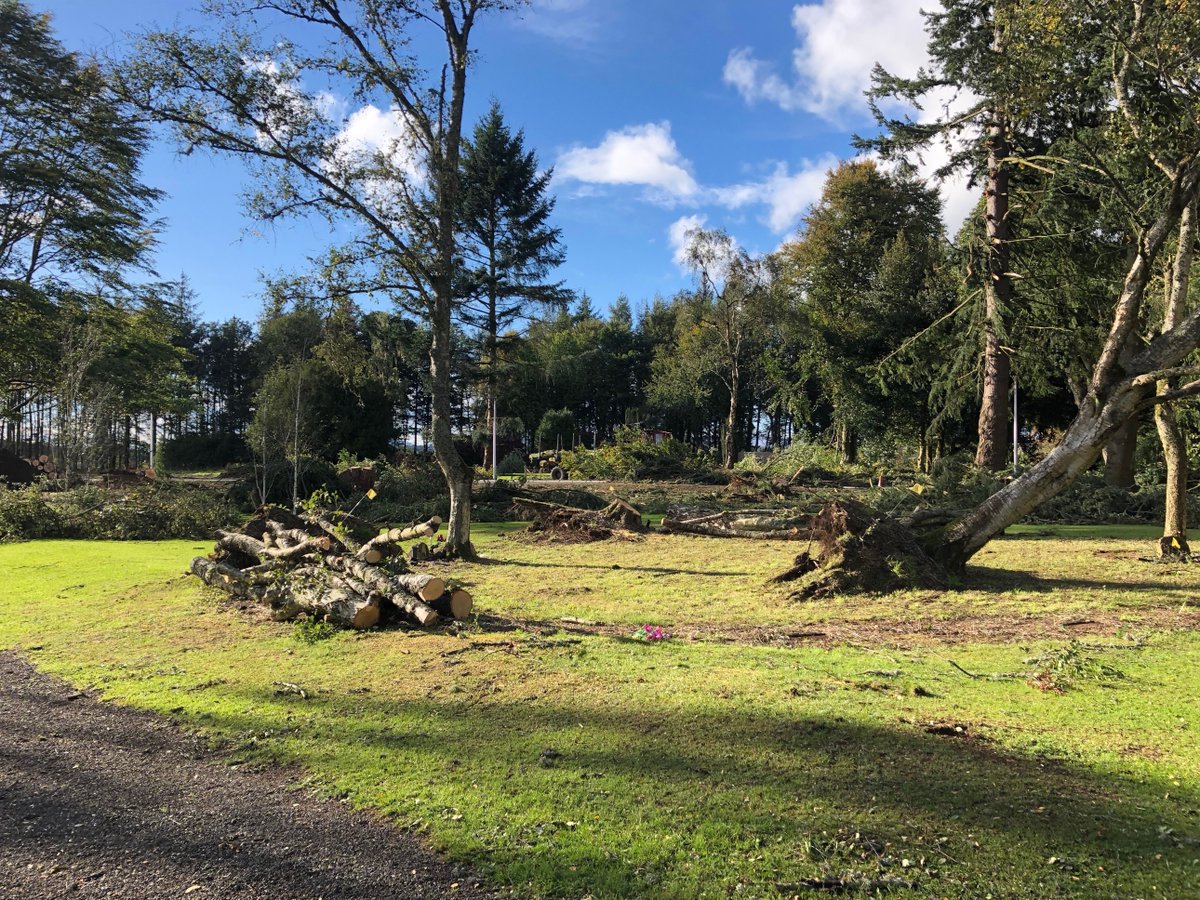 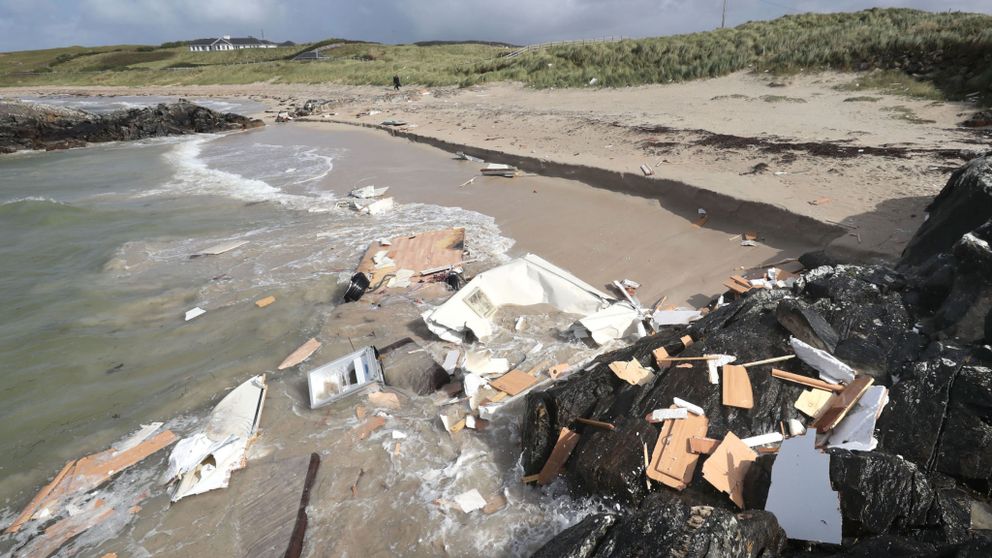 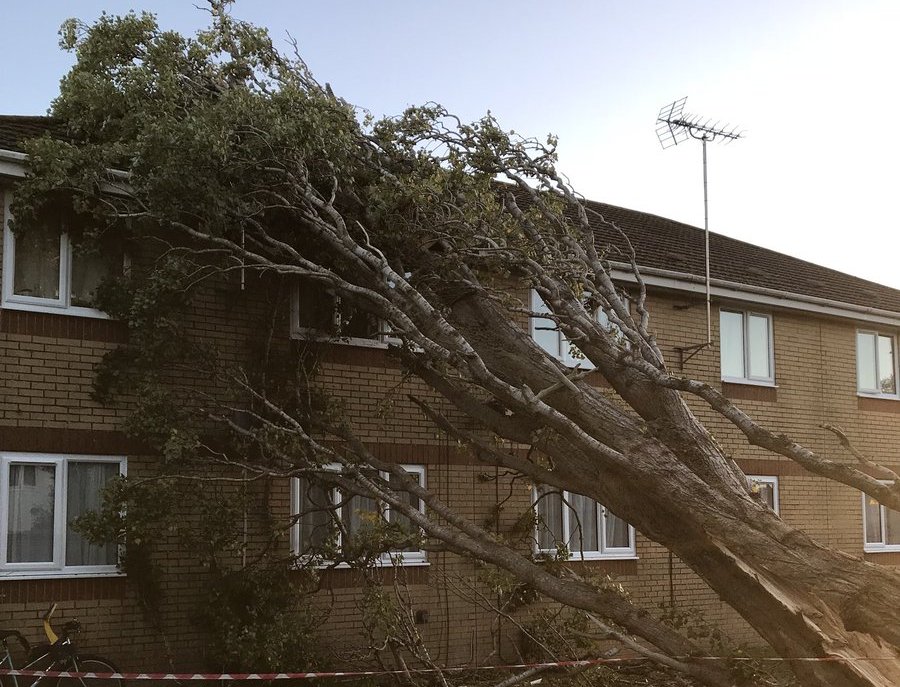 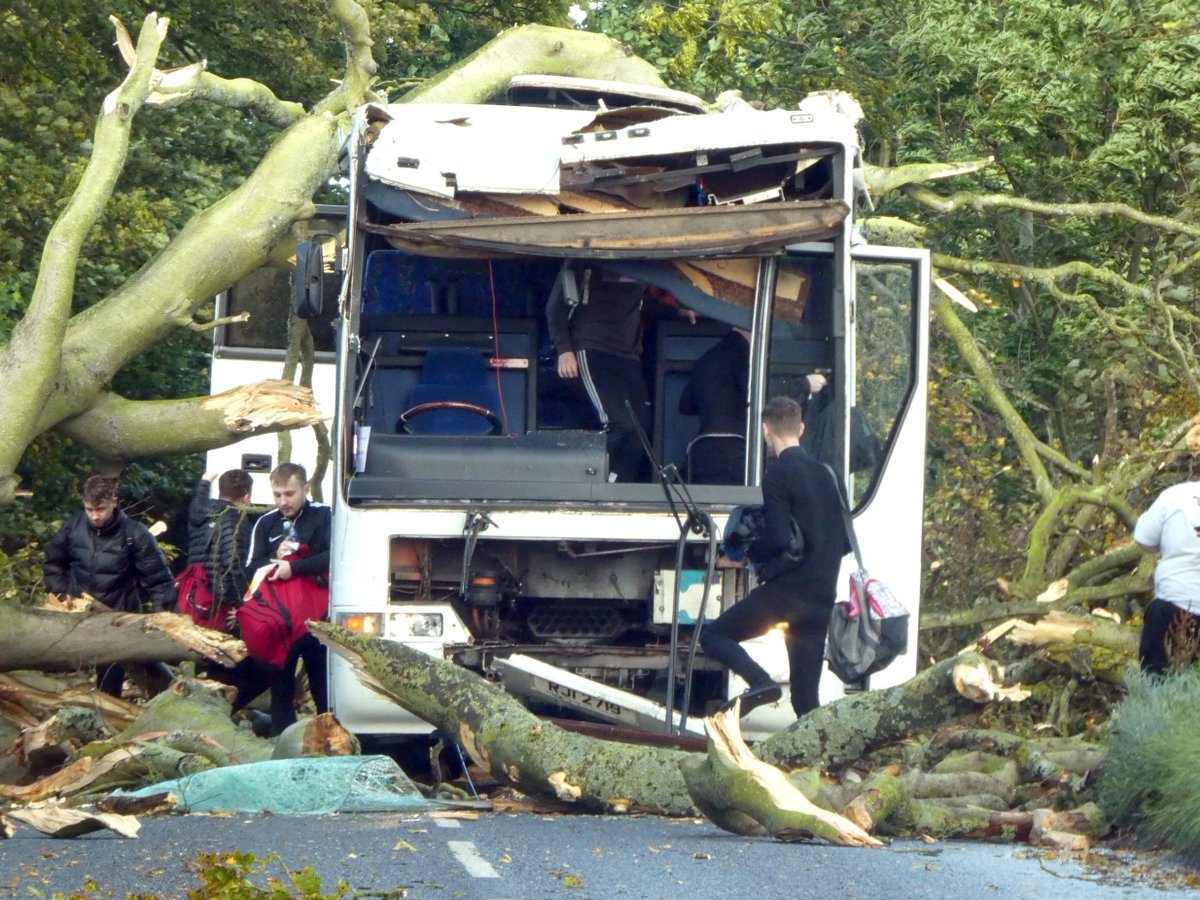 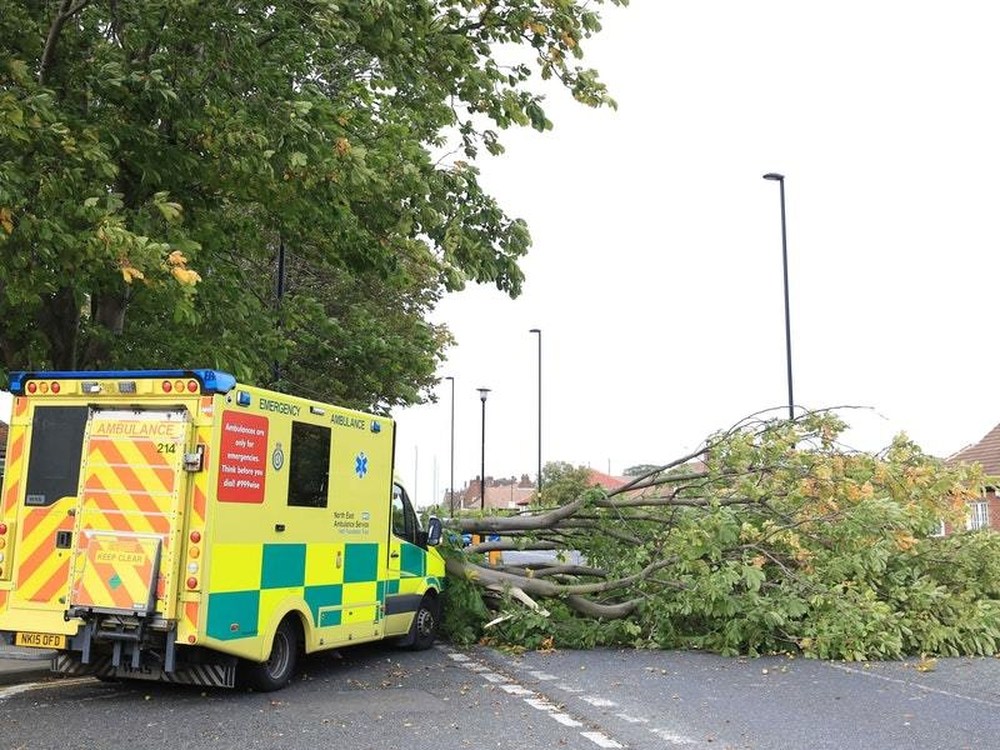 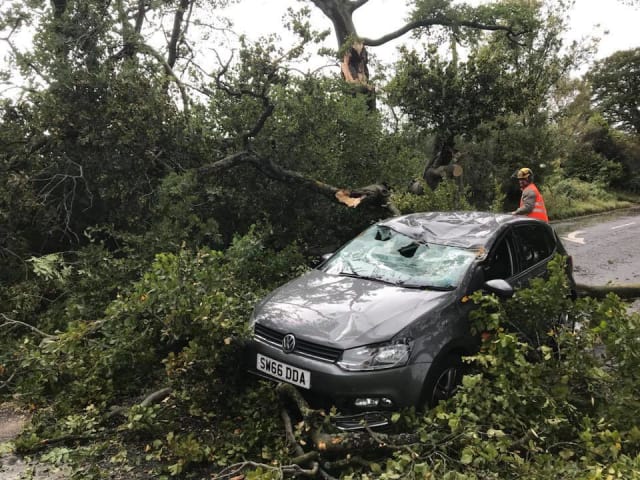 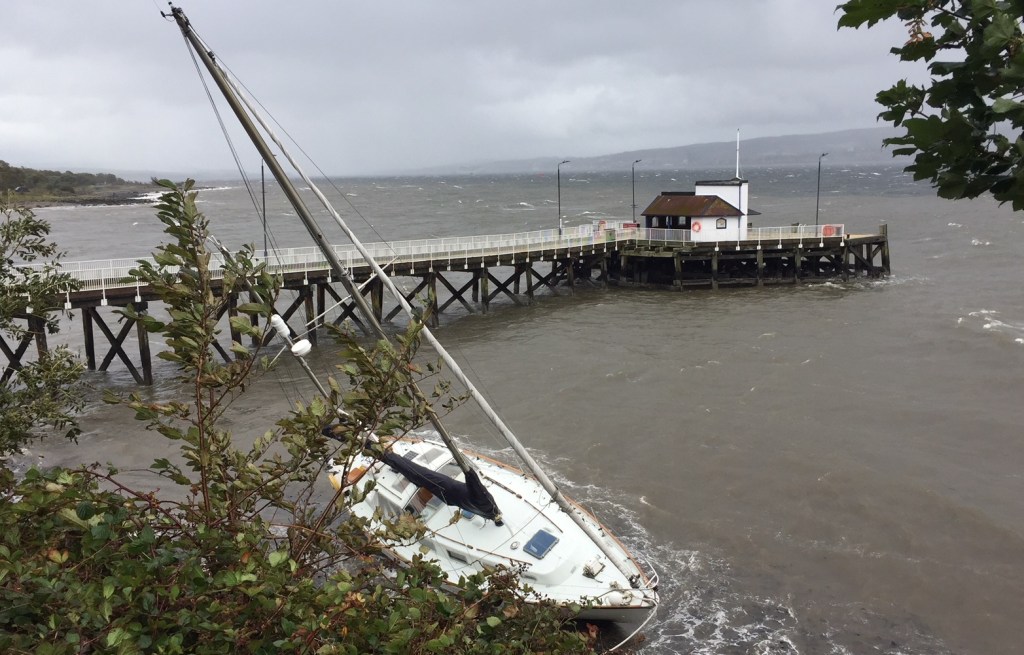 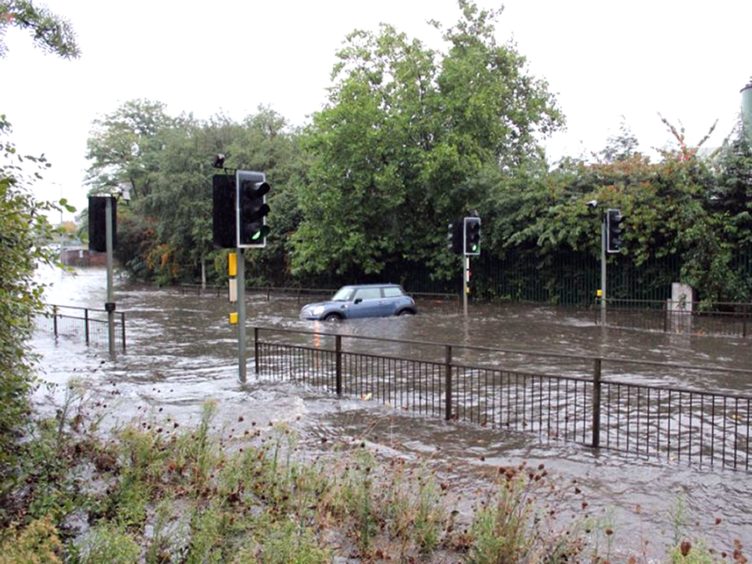