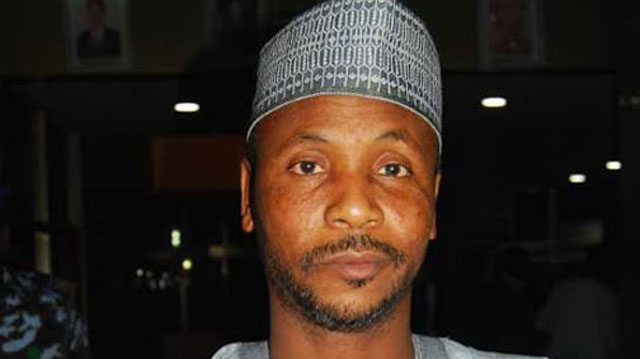 The state government has confirmed that six people have died from a strange disease in Minjibir state. The state health commissioner, Dr. Aminu Ibrahim-Tsanyawa, who confirmed this, said 46 others were hospitalized.

Ibrahim-Tsanyawa said the disease broke out in Gandong Koya village on May 7 and spread to neighboring communities.

“Patients experienced symptoms of diarrhea and vomiting. Six people died of the disease, 28 were discharged, and 18 others are still hospitalized,” he said.

Ibrahim-Tsanyawa said the ministry has launched an investigation to find out the cause of the disease.

Reiterating the state government’s commitment to awareness and prevention tips, Ibrahim-Tsanyawa urged the public to maintain a clean environment and personal hygiene to fight the disease.