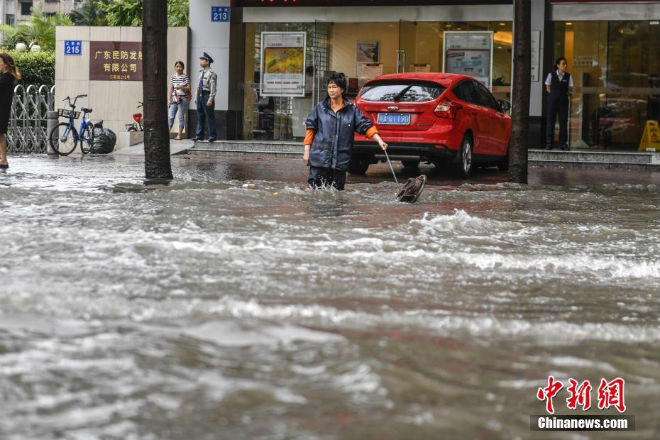 Heavy rains have broken the habitual rhythm of the lives of more than 23,000 people in southwest China, the Xinhua news agency reported.

From bad weather affected 11 districts and counties in the city of central subordination of Chongqing. Their homes in an emergency were forced to leave 660 people, destroyed 240 residential buildings, one person was killed.

In addition, as a result of difficult weather conditions, 1397 hectares of crops were affected.

The region is working to eliminate the consequences of bad weather. 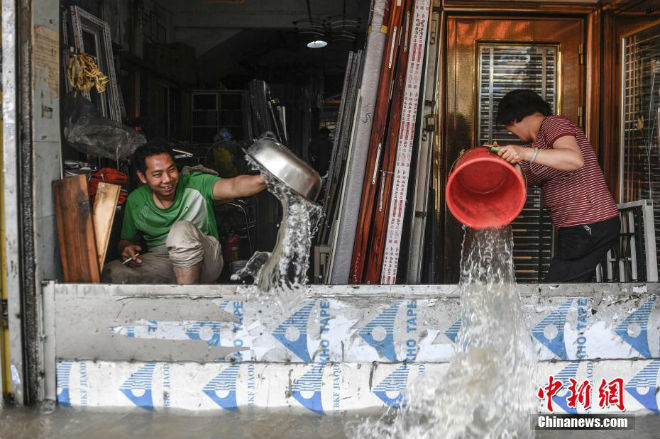 Heavy rains also caused floods in several parts of Guangdong province in the south of the PRC. The low-lying areas in Guangzhou, Shenzhen and Huizhou suffered. Many roads have turned into rivers.