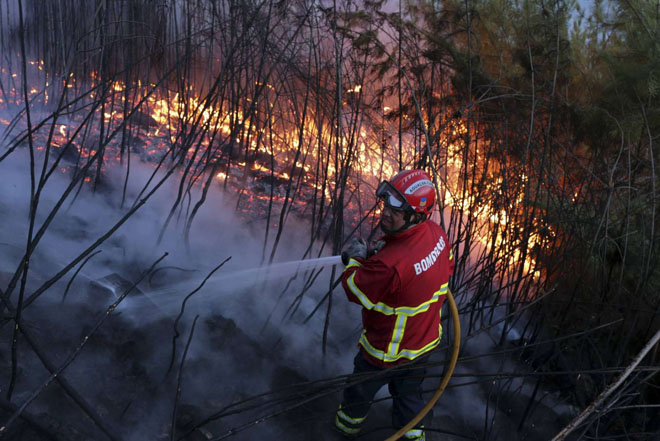 Due to the unusually hot weather in central Portugal, at the end of last week there were several natural fires. On Monday night, more than a thousand people fought with fires. One person died.

Residents of several settlements were forced to leave their homes. The authorities closed many highways. At present there is no information on material damage.

Recall that the last summer in Portugal there were the largest fires in the history of the country, the victims of which were more than 60 people.