Strong rains caused chaos in the Indian city of Mumbai 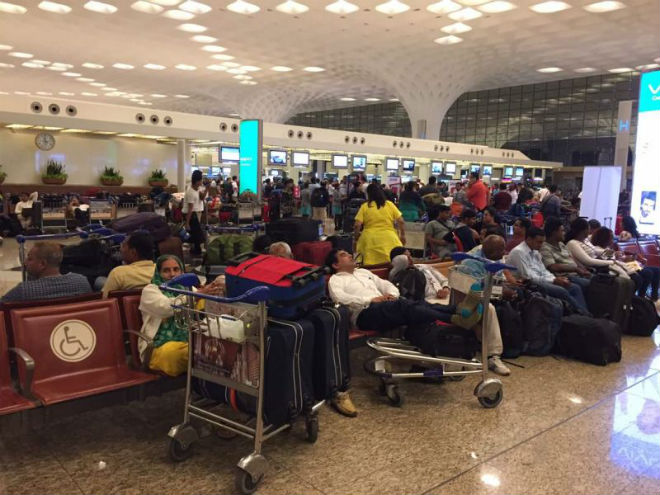 Heavy rains hit the Indian city of Mumbai, affecting the railway and air traffic in the city.

The rains began on Tuesday afternoon and lasted all night, causing chaos and traffic jams. Because of the weather, at least five routes on the Western Railway were canceled.

Due to worsening of weather conditions, local authorities ordered to close schools and colleges in the city as a precautionary measure.

According to Malaymail Online, the runway at the Chhatrapati Shivaji International Airport was under water, as a result of which at least 34 domestic flights and several international flights were canceled.

According to forecasts of meteorologists, in the next 24 hours more precipitation is expected.