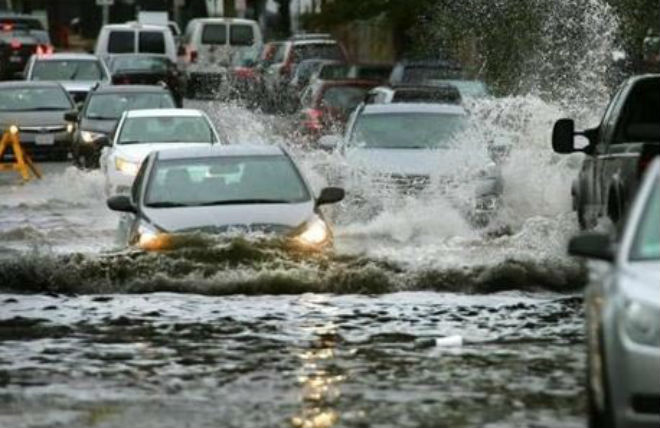 In East Boston, Linnaeus, Winthrop and other cities of the North coast of the United States, as a result of heavy rain over the past weekend, the streets turned into rivers, the cellars of houses were flooded, and cars were drowned in the water.

Residents of some areas faced serious damage after heavy rains. Some drivers were saved from flooding on inflatable boats. Dozens of cars are damaged.

According to local residents, this is the worst flood in the last decade. In places, water reached the first floors of houses and car windows. There were failures in the supply of electricity.