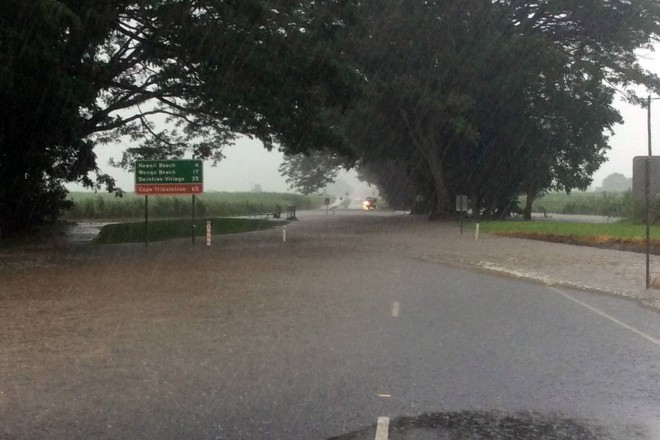 The heavy rains caused by Nora’s ex-cyclone led to a record increase in water levels in the rivers in the northern part of the Australian state of Queensland over the past 20 years.

According to the Australian Bureau of Meteorology, in the coastal city of Port Douglas in just 24 hours on March 26, 593 mm of precipitation fell. 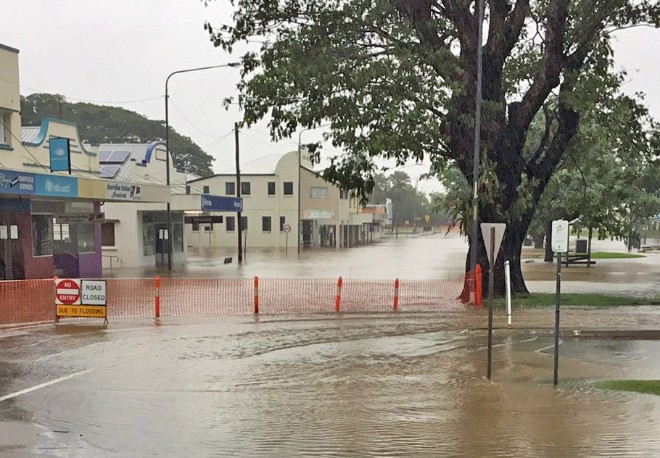 In many areas, a flood warning has been issued.