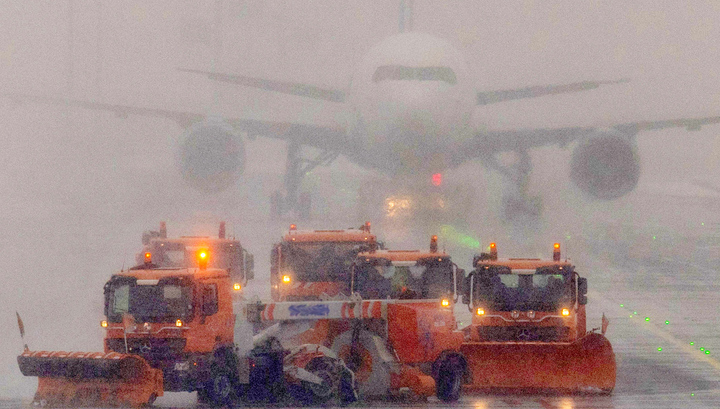 More than four hundred flights were canceled at the airport in Toronto due to heavy snowfall.

The condition of the runways is unsatisfactory, visibility is poor. According to forecasts of weather forecasters, within a day can drop an average of 30 centimeters of snow. And the precipitation is accompanied by gusts of icy wind.

Passengers are asked to check the departure information before going to the airport. And motorists are advised, if possible, not yet to use personal transport. According to police, on the eve of it was recorded about a hundred accidents.

Toronto is the largest city in Canada, the administrative center of the province of Ontario. Population – 2731571; Together with the cities of Mississauga, Brampton, Markham and others forms the agglomeration of Greater Toronto.