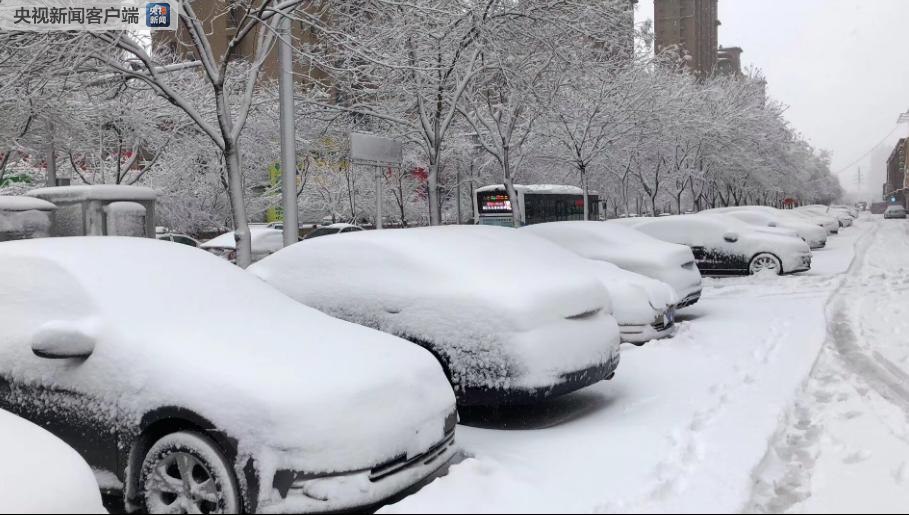 The snowfall that struck the north-eastern Chinese province of Liaoning since Wednesday evening caused the cancellation of flights and the suspension of traffic on high-speed roads.

According to the local meteorological service, the snow began in most parts of the province on Wednesday evening and was still on Thursday. Meteorologists have announced warnings about a possible ice in 12 cities.

At least 29 high-speed tracks were partially or completely closed. On Thursday, the work of all passenger ferry crossings in the coastal regions of the province was suspended. A large number of flights were delayed at the Shenyang Taoix International Airport. The roads are being cleared of snow and ice.