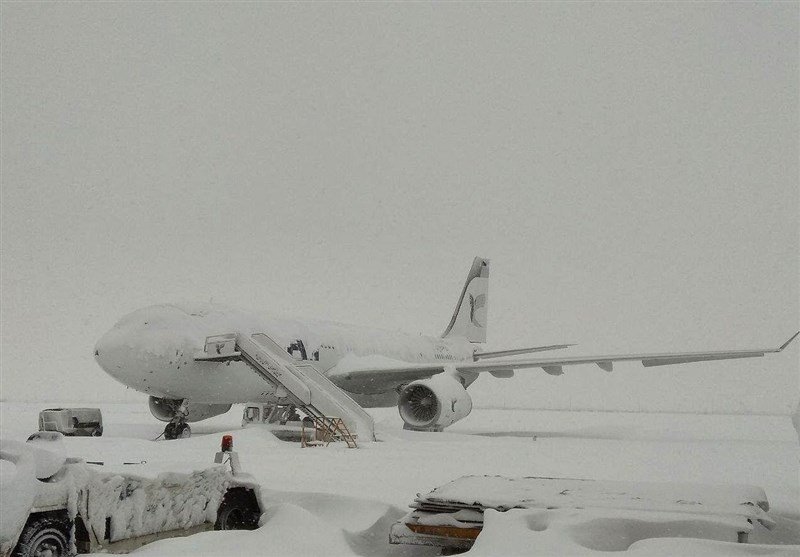 A snow storm covered most of Iran, triggering the closure of airports, violating traffic and shutting down schools throughout the country. 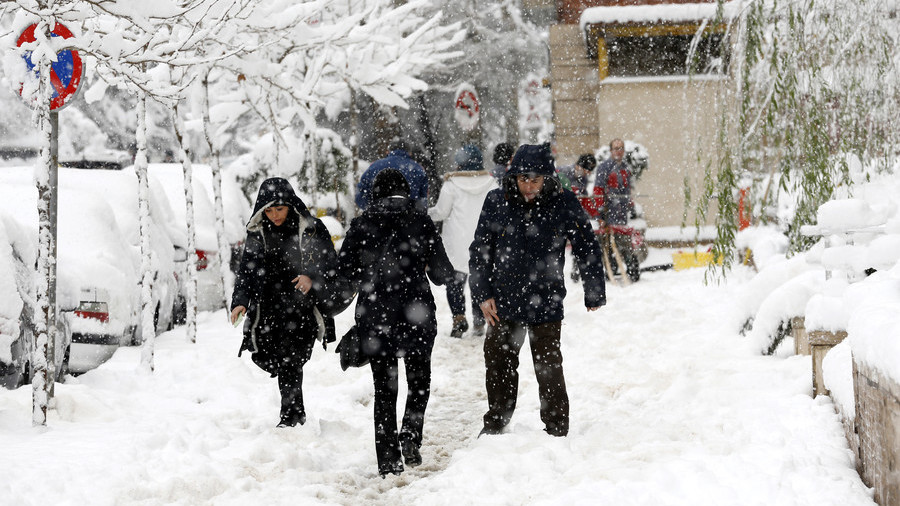 Beginning on Thursday, the blizzard reached its peak on Saturday, affecting two-thirds of the population in more than 20 provinces. The north of the country suffered the most, and some areas were covered with a snow cover of 80 cm.