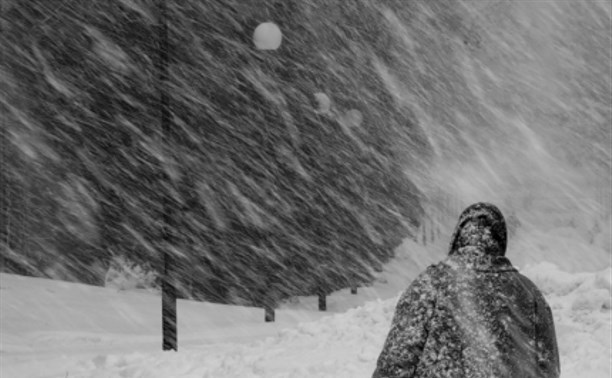 In the city of Shakhtersk on Sakhalin, a 70-year-old pensioner, who went out to the balcony to smoke, tore down the fourth floor with a hurricane. The victim is hospitalized, her life is out of danger.

Information on the unusual case that occurred on December 26, was confirmed in the central regional hospital of Uglegorsk.

“Yes, there was such a case. Grandma went to the balcony and could not stand the gust of wind. Now she is in one of the departments of the Central Regional Hospital of Uglegorsk, she has traumas, “the hospital said.

The woman was lucky that she fell into a snowdrift, which now on Sakhalin reach a height of two meters. At the same time local media note that because of the most difficult weather conditions, an ambulance could not drive up to the victim’s house, as a result, the grandmother was taken out of the loader’s ladle from the place of the fall.

Two days ago Sakhalin was covered by a powerful cyclone, which brought to the region the strongest snowfalls and a hurricane wind (up to 40 m per second). Now the ferry and the airport of Yuzhno-Sakhalinsk are closed, the lessons in primary school are canceled.