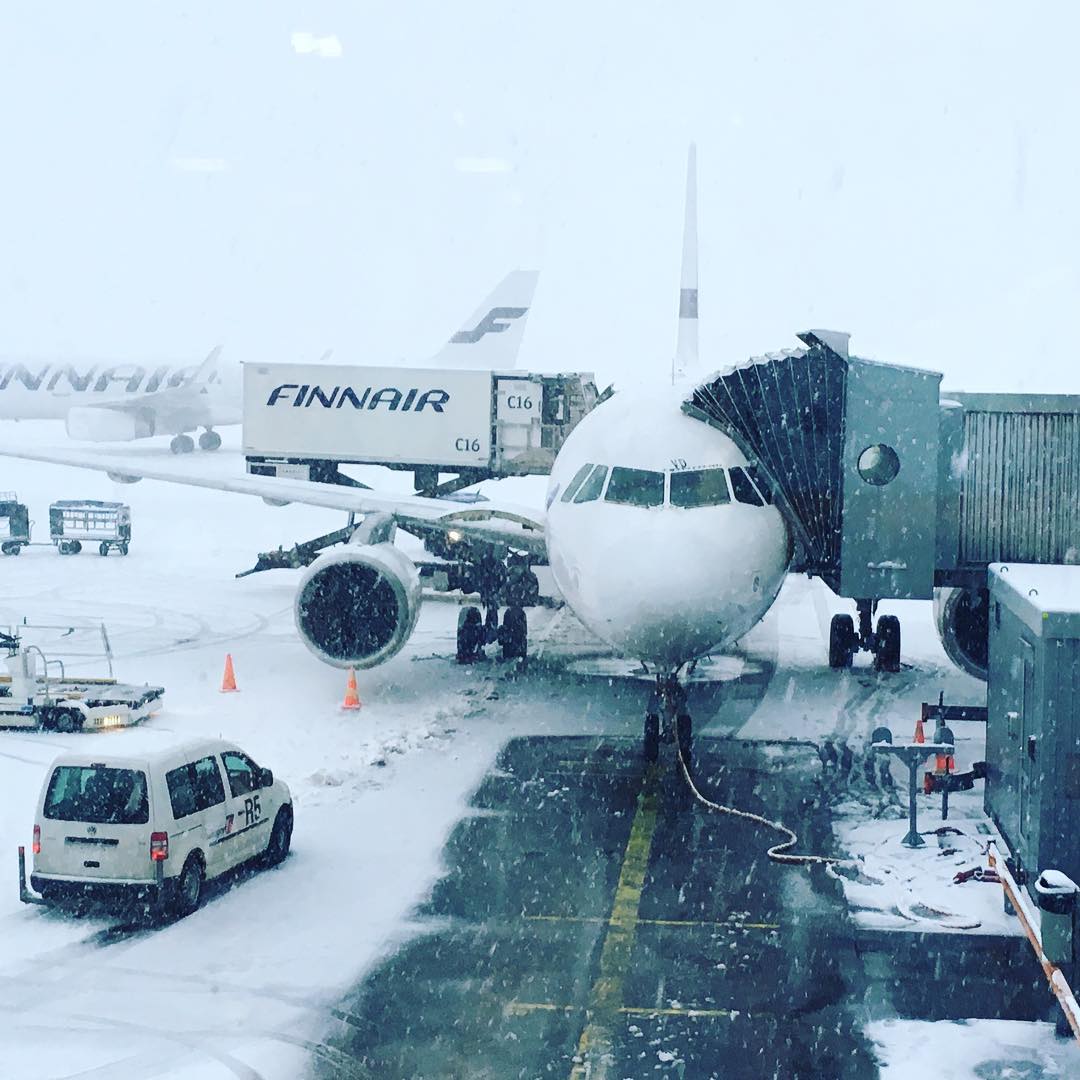 The snow fell on the south, south-east and central Finland, dozens of settlements remained without electricity, the central airport of the country Vantaa closed two of the three runways, on the roads there are traffic jams and numerous accidents.

“Discontinued electricity supply to Hirvensalo, Satava, Kakskerta and Ruissalo from behind a tree that fell on the wire Emergency crews engaged in restoration of supply in the total snowfall affected the electricity supply for more than 20 settlements..”, – stated in the account to Facebook Energy Company Turku Energia.

According to the railway company VR, stopped the movement of trains from Helsinki to Turku, also because of trees falling on power lines. The railway communication was replaced by a bus service, the company said.

At the airport of Vantaa, two runways of three are closed, the company managing the airports of the country, Finavia, said. However, the decision to take off or delay the flight is taken by the airline, stresses in Finavia. According to the online scoreboard airport on Arrival delayed no more than ten flights, the average delay time does not exceed one hour for the flight – no more than five flights, the average delay time is also less than an hour.

According to the Finnish Meteorological Institute, the afternoon snowfall will increase, can fall even up to 20 centimeters of snow. It is expected that the snowfall, which began around midnight, will end in the late evening.