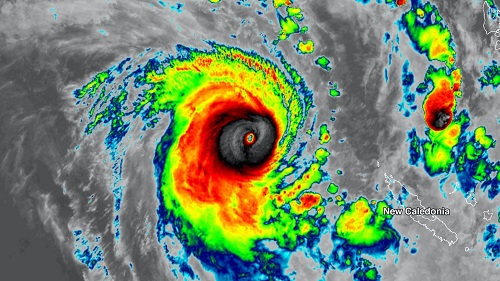 Tropical Cyclone Niran is rapidly increasing to Category 5 in the South Pacific and is now heading right into the area where the seismic anomaly is occurring.

The violent tropical cyclone Niran (Australian grade 5) is traveling at a speed of 46 km / h and is projected to pass very close to New Caledonia on Saturday 6 March 2021. 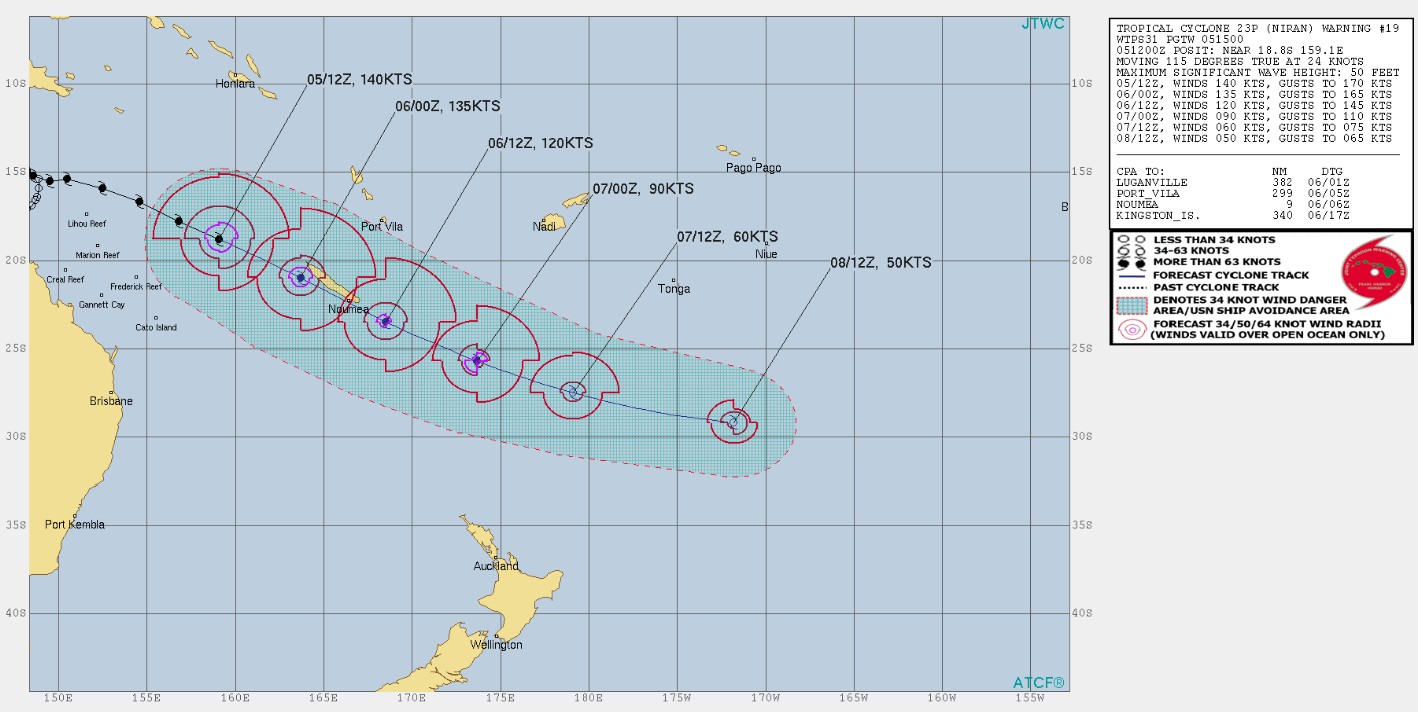 At 11:00 UTC on March 5, Niran had a central pressure of 931 hPa and was over the Coral Sea, approximately 1,070 km east-east of Mackay, Australia and 860 km north-west of Noumea, New Caledonia, according to the Australian Bureau of Meteorology (BOM).

The northward shift is increasing, which will result in some weakening of the system, but the model’s recommendations indicate that the vertical system will remain for the next 12-18 hours, and therefore some further strengthening is possible during the night.