Strong wind blew off the tracks two trains in Canada 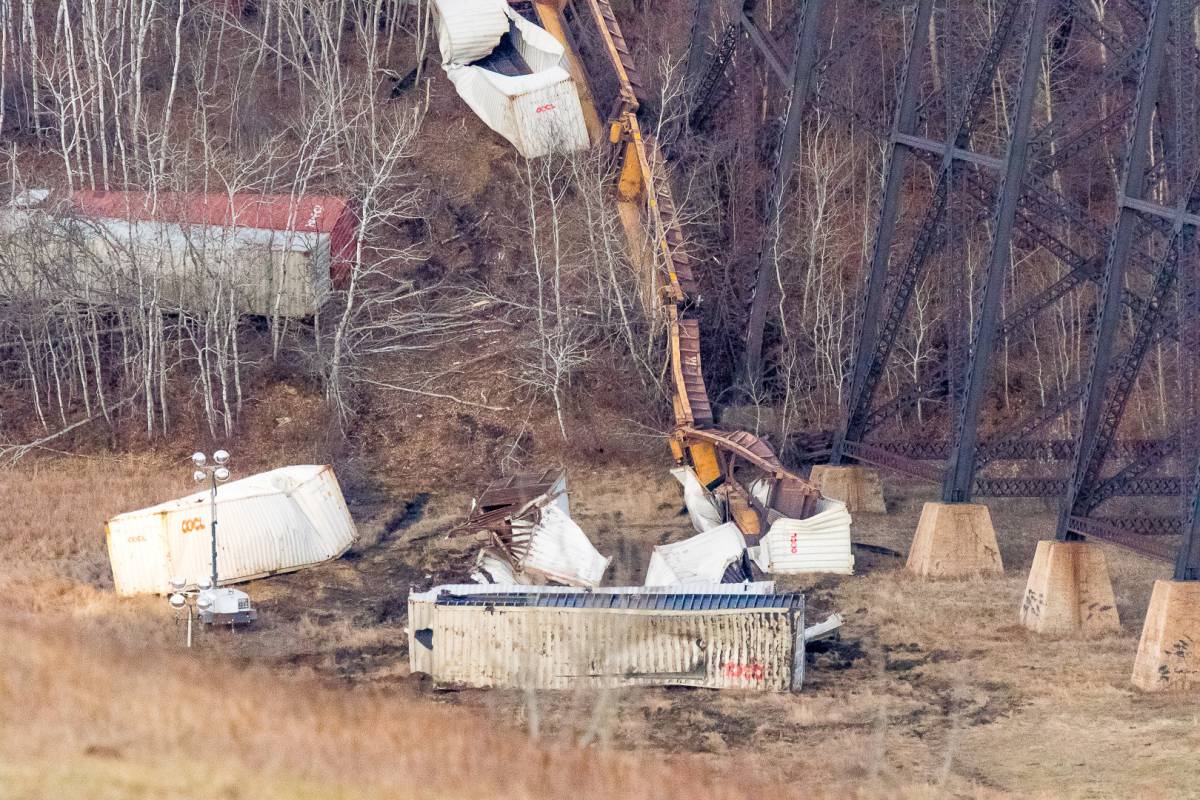 Due to a strong wind in the central part of the Canadian province of Alberta, on Tuesday two freight trains derailed.

One of the incidents occurred about 75 km from the city of Red Deer. 28 out of 56 train cars came off the rails. No harm done. Leaks of hazardous substances have not been fixed, but residents of several houses in this area have been evacuated as a precaution. Three hours after the emergency, they again were able to return to their homes. A team of investigators was sent to the scene of the incident.

About 230 km southeast of Edmonton, another accident occurred. Several cars were demolished from the railroad tracks, some of them fell off the bridge and fell into the gorge.