Strongest earthquakes occur during the full moon and new moon 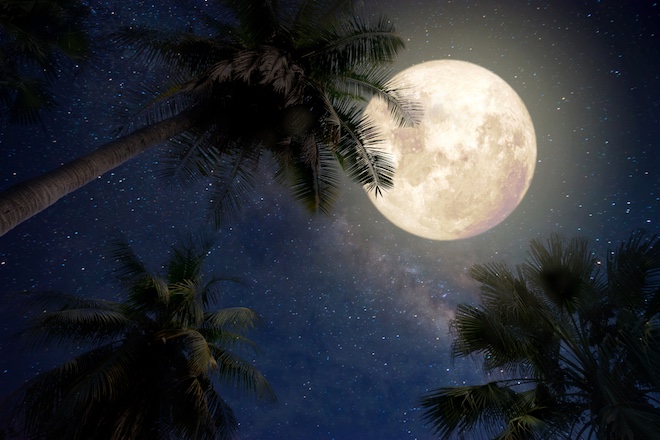 It seems that the forces of nature, sometimes raging on our planet, are unpredictable. But a study by Japanese scientists showed that the strongest earthquakes occur during the full moon and new moon. The researchers believe that the gravitational attraction of the Moon and the Sun can affect the tectonic fault lines of the Earth.

Geologists from the University of Tokyo in Japan found that a number of the strongest earthquakes on Earth occurred when the tidal forces were as high as possible. Among such seismic events is a catastrophic earthquake in the Indian Ocean in 2004, when tsunami waves killed 230,000 people, and earthquakes along the coast of Chile in 2010. The list also included an earthquake in Japan in 2011, which claimed 15.8 thousand lives and caused a tsunami that caused the accident at the Fukushima nuclear power plant.

Full Moon, when the Moon is on the opposite side of our planet from the Sun, creates the largest tides, known as syzygy. Similar syzygian tides occur when the Moon is on the same side of the Earth as the Sun – during the new moon. In both cases, the gravitational attraction of the Sun is added to the lunar, which causes the oceans to “swell” and form high tides.

Professor Eide and his colleagues reconstructed the history of tidal forces on Earth two weeks before the earthquakes. No connection of the phases of the moon with weak seismic events was found, but strong earthquakes occurred when tidal forces were at their maximum.