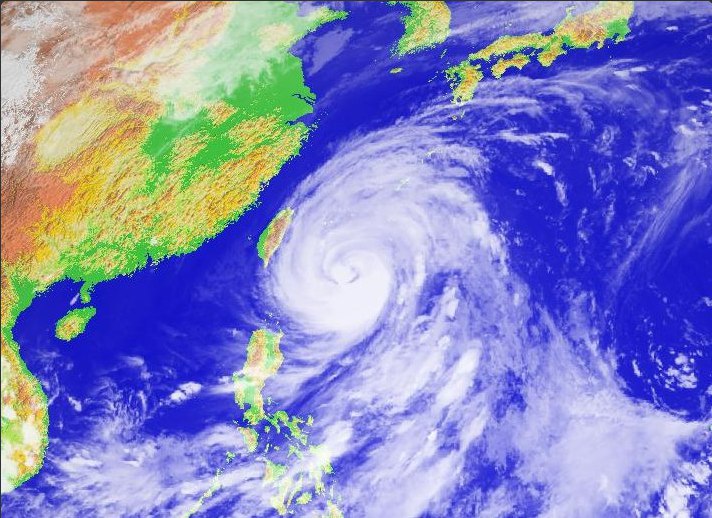 Taiwan evacuated thousands of tourists from outlying Islands on Monday, and found about 100 temporary shelters in connection with the approach of the third Typhoon in two weeks.

At the moment the wind speed at the epicenter of the Typhoon “Megi” is 177 km/h, with gusts of up to 217 km/h On the East coast still have not eliminated the damage caused by super Typhoon Meranti earlier this month, the strongest storm for 21 years, and the subsequent Typhoon “Malakas”.

The same part of the island is “in the line of fire” again with the approach of Typhoon “Megi”, which is already bringing strong winds and waves. On the East coast could collapse almost a meter of rainfall in some areas during the next three days. 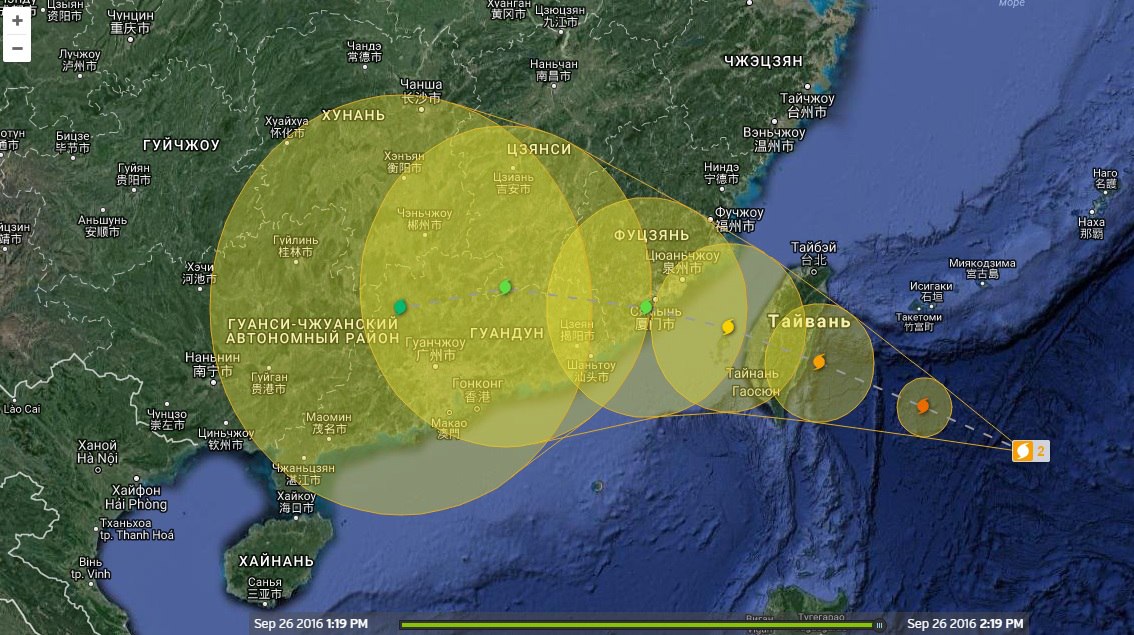 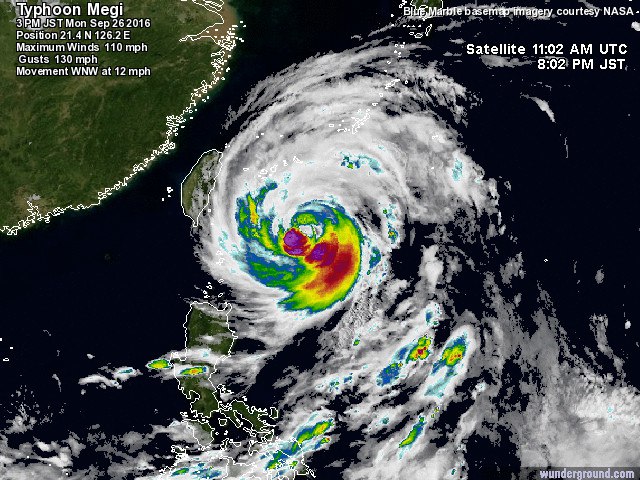 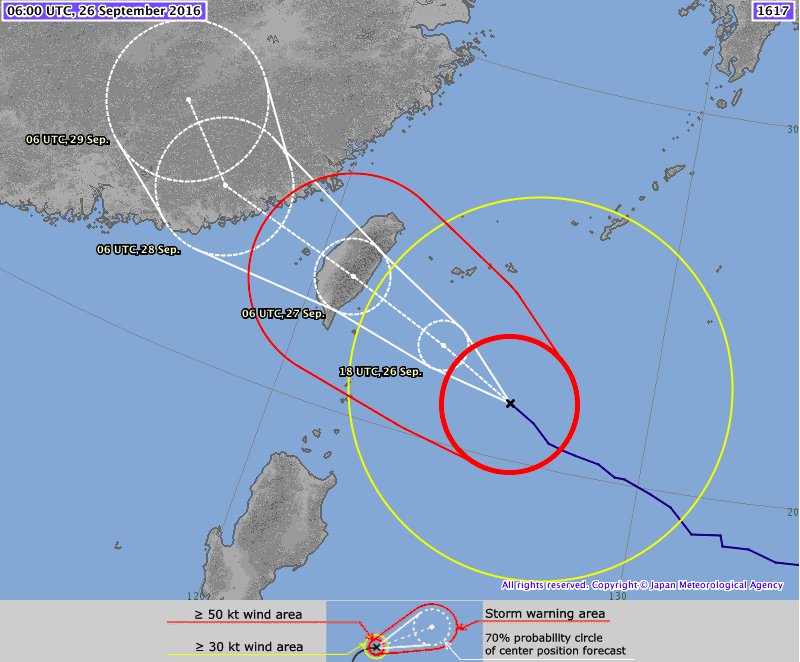 Ferries to green island and Orchid was suspended Monday after more than 3,7 thousands of visitors were evacuated over the weekend. 700-ton crane was blown down by the winds on Monday in the Harbor in the Eastern city of Hualien. It damaged the neighboring building, but no one was hurt.

More than 35 thousand soldiers are ready to help in elimination of consequences of natural disasters. The eye of the storm will be closest to Taiwan tomorrow at noon local time, there is still a chance that the Typhoon might grow stronger.