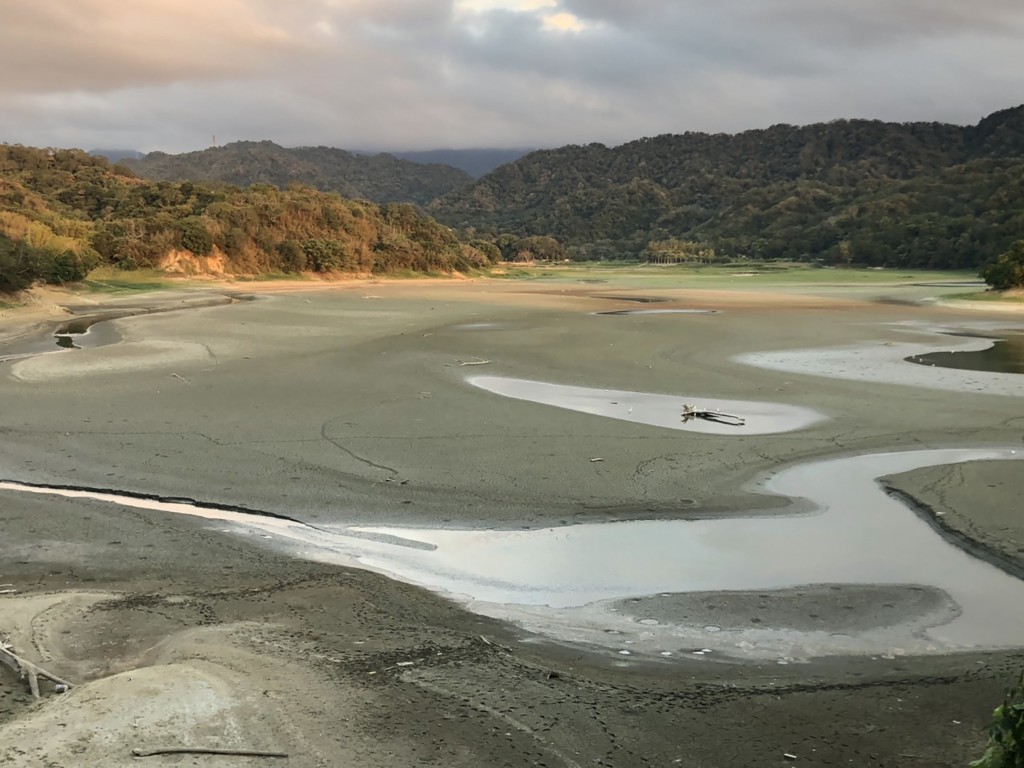 Taiwan’s President is asking residents to prepare for water shortages as the island is facing its worst drought in 56 years.

In a post on Facebook over the weekend, Tsai said that Taiwan did not receive any previous typhoon water in 2020 and would face its worst water shortages in 56 years. Typhoons usually cause huge amounts of rainfall. She explained that the government has set up an emergency response center to deal with drought.

Tsai added that the government is monitoring water conditions across the island and will take steps to ensure a stable water supply to industries and households.

Local reports last month reported that the island has tightened nationwide water restrictions and mobilized water resources for emergencies, including a desalination plant in Hsinchu County, as officials expect the dry season to last until May.