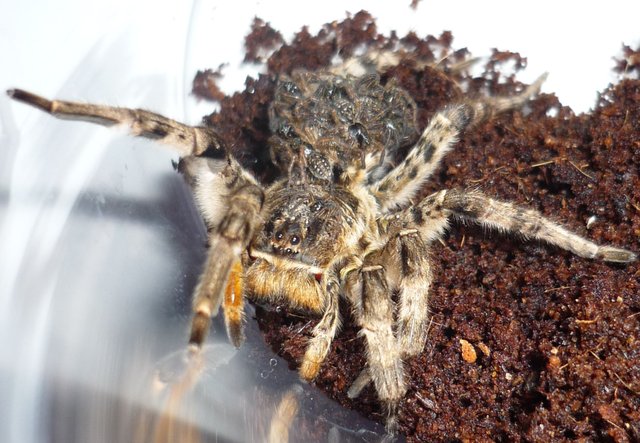 Residents of the village of Inticol in the Krasnoyarsk territory, frightened by the invasion of giant spiders. Arthropods enter the house and make the jump to a height of 2 metres. The most active spiders be the night that particularly disturbed the villagers who try to leave the house after sunset.

According to the zoologist who saw insects in the video village really attacked the spiders-tarantulas of the family of spiders-Volkov. Tarantulas in the Krasnoyarsk territory spotted for the first time. South Russian tarantulas previously seen in the Republic of Tuva, Krasnoyarsk spiders but probably belong to another species.