Ten of the strongest Atlantic hurricanes 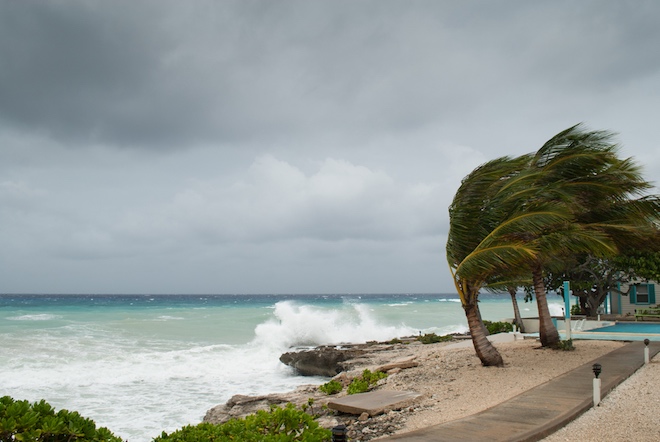 What unites these names – “Francis”, “Otto”, “Gustav” and “Charlie”? They are among 82 deadly and destructive Atlantic hurricanes, whose names will never be used again. Since the official name system was introduced in 1954, the World Meteorological Organization changes the names of hurricanes every seven years. The names of particularly deadly and unprofitable hurricanes, such as Hurricane Hugo in 1989, are struck from the lists forever.

“They are afraid that if they use the name again, it will awaken old memories (among people who have experienced a hurricane),” says meteorologist Dan Kottlovski.

Three or more names have been removed from the list for several years, including 1995, 2004 and 2005, which indicates a higher hurricane activity than before.

Below – the 10 most catastrophic hurricanes, whose names have been permanently deleted from the lists.

One of the most powerful June hurricanes in history. Still among the 10 most expensive hurricanes in the US, 122 people were killed, the damage amounted to 16 billion dollars.

The third strongest hurricane in the United States. Twenty-six people were killed. On Florida, a wave of 5 meters in height, and a storm surge of 2.4 meters inundated the coast of Louisiana. The economic losses from “Andrew” amounted to 26.5 billion dollars.

This is the only hurricane of the fourth category, which was formed in June. The height of the waves generated by “Audrey” reached 3.7 meters. They penetrated 40 km deep into Louisiana. More than 390 people died.

Hurricane attacked the coast of Mississippi with powerful winds at a speed of 320 km / h. Strong winds, deadly waves, intense downpours and a catastrophic flood caused 256 deaths in the USA.

Hurricane brought to the Caribbean, to the East Coast of the United States and to Canada more than 430 mm of rain. The weather system left more than 3 million people without electricity, damaged houses, knocked down trees and destroyed beaches. 45 people died.

The victims of the hurricane were 1,8 thousand people. This is the most destructive and unprofitable hurricane in the United States ever. Losses amounted to 75 billion dollars.

The hurricane reached the fifth category at the lowest latitude in the Atlantic basin in history. The material losses from “Matthew” in Haiti and in the US – $ 10 billion. The number of victims is 585.

The third hurricane of the fifth category in 2005. He gave birth to 90 tornadoes. The loss from “Rita” amounted to 10 billion dollars. 7 unfortunate people died.

The hurricane formed record high tides and caused damage of 50 billion dollars in the US. 147 people died.

One of the most powerful hurricanes in the Atlantic basin ever. He made 10 tornadoes in Florida and “walked” for 16.8 billion dollars. Victims of “Vilma” were 22 people.