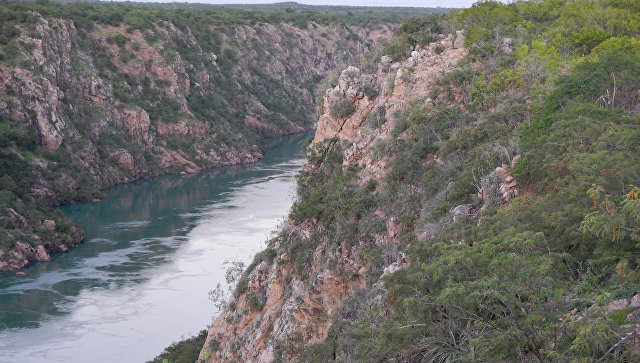 At least ten people have died, four more were wounded as a result of a cave collapse in Brazil in which traditionally there took place religious ceremonies, Associated Press with reference to local authorities reports.

Earlier it was reported that in the grotto located near the city of Santa-Maria-du-Tocantins on a holiday of All Saints’ Day already more than half a century pilgrims gather to pray and light candles. At the time of a collapse in a cave there were about 50 people.