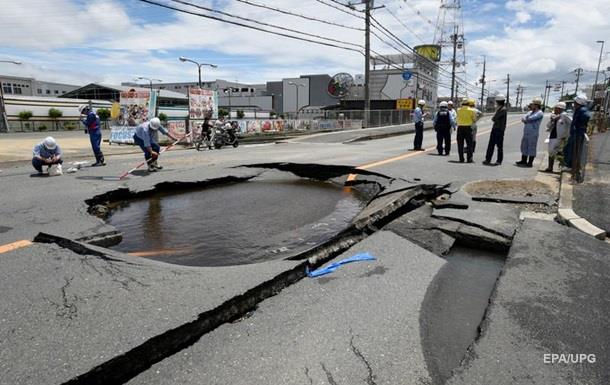 In Osaka prefecture in the southwest of Honshu, Japan’s main island, about 83,000 apartments and private houses still remain without gas after a massive earthquake that occurred there on June 18. Such data is reported by the local company Osaka Gas on its website.

As specified, in recent days, it has been possible to restore the supply of gas to almost 30,000 apartments and houses. It is planned that the repair work will be fully completed by June 25.

An earthquake of magnitude 6.1 occurred on June 18 in the north of Osaka Prefecture. As a result of the impact of the verse, 5 people were killed, 360 local residents suffered injuries of varying severity.